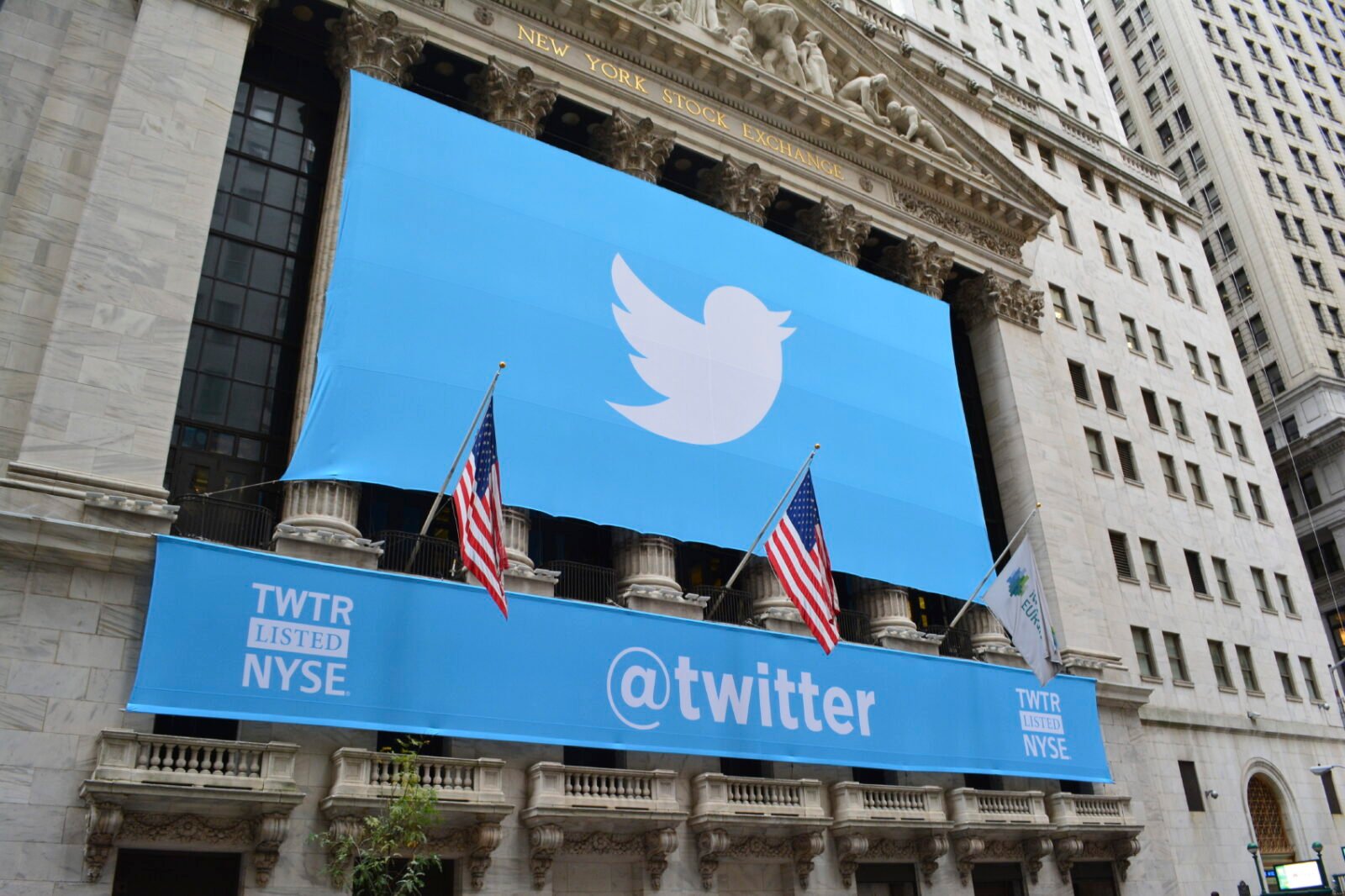 TenXer has been purchased for under $50 million, but exact figures have yet to be released. The company helps engineers work together faster and more efficiently. Purchased by Twitter (NYSE:TWTR), the platform will be closed to the public by the end of the week.

Twitter has been trying to find a way to better optimize their engineer’s workflow and internal issues. TenXer is a natural fit for the company. Jeff Ma, TenXer’s CEO and co-founder, announced that the company was purchased, and that he will be happy to work with the engineers at Twitter.

TenXer had previously raised over $5 million from investors and has been in operation for 3 years. The company has not released figures regarding the amount of users that currently use the TenXer platform.

Users of the platform were sent a message that announced the acquisition as well as the closure of the service. Current users that have already paid for the service will receive a prorated refund.

Twitter will also be hiring the entire team behind TenXer, including the famed CEO Jeff Ma. The former MIT student, has a background in predictive analytics and will be a major asset moving forward for Twitter.

Twitter has yet to make an official announcement of the acquisition.