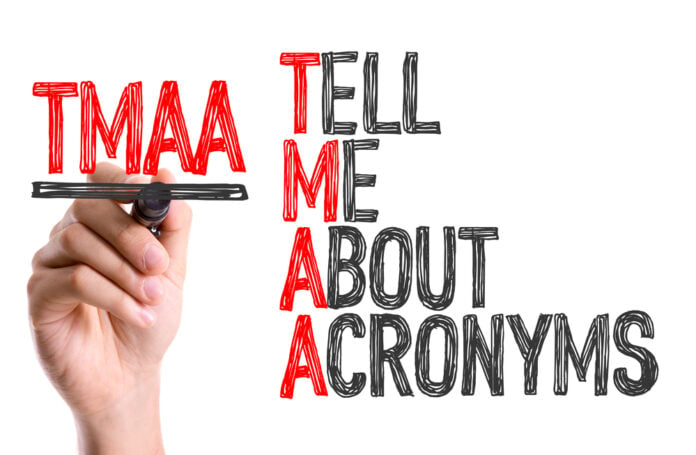 What Does LBR Stand For In Texting?

Are you trying to find out what does LBR stands for in texting? As with most acronyms, the meaning of LBR in the text that you are looking for might vary depending on the context of the message. For instance, LBR in gaming is different from an older man who used the term LBR in text. The most common usage of the term LBR is “Loser Beyond Repair,” a slang term meant to disparage someone else. Another widespread but less spiteful use of LBR is to say, “let’s be real.” You can find out more about the meaning of LBR in texting below.

LBR Meanings From The Web

What Does LBR Stand For?

The most common slang usage in the text of the acronym LBR is Loser Beyond Repair. LBR usage in this way represents a disparaging phrase used as a put-down. The term rose to popularity with the young adult novel series “The Clique,” which revolved around the lives of five upper-middle-class elite middle-schoolers. In the books, everyone who the PC (Pretty Committee) dislikes is referred to as an LBR. In short, that’s virtually everyone at the school. The Clique series consists of 14 novels in the main series. The series has also been made into a film of graphic novels and even a video game.

In everyday text conversations, LBR means let’s be real (honest). It’s a shortened version of “let’s be realistic.” It’s used to show people and things as they are, not what they seem. Often, it’s used to bring attention to a situation, to identify the facts of a scenario. In some cases, the phrase is used to share an undeniable truth, like “LBR, those two were meant to be together,” or as a challenge to someone to be honest about a situation when they’re trying to take credit for something they did.

Little Boy’s Room is a slang term for the men’s bathroom or restroom. It’s a more common phrase used by older adults than younger generations. So when someone texts BRB going to the LBR, there’s a good chance they mean they’re going to the “little boy’s room.” Likewise, women may use the term LGR to mean “little girl’s room” or a woman’s bathroom.

In the digital game Dragon Ball Legends, LBR stands for a selected mode known as Legends Battle Royal, where players can battle friends. LBR friend battles rose in popularity, but Dragon Ball Legends servers shut down in February 2021. Dragon Ball, however, lives on as a PvP 3D fighting game. Dragon Ball is a Japanese media franchise created in 1984 by Akira Toriyama. It began as a manga but was adapted into two anime series, feature films, and video games. Dragon Ball remains one of the highest-grossing media franchises of all time. Its manga is sold in over 40 countries, and anime is broadcast in over 80 countries.

A less common use of LBR is the concept of loyalty before royalty. Essentially, this is a personal mantra that means prioritizing or being true to yourself or your loved ones (loyalty) instead of following those in a position of high status, like popular people or the rich and famous (royalty). The phrase has been used as a song lyric in several instances where artists promote the notion of being true to yourself, your friends, and your family.

While there are several uses of the acronym LBR in texting, the most popular meanings are “losers beyond repair” and “let’s be real.” The best way to discern the meaning of LBR in a text message is to first look at the contextual clues around the term as a guide. As with many other acronyms, context matters.