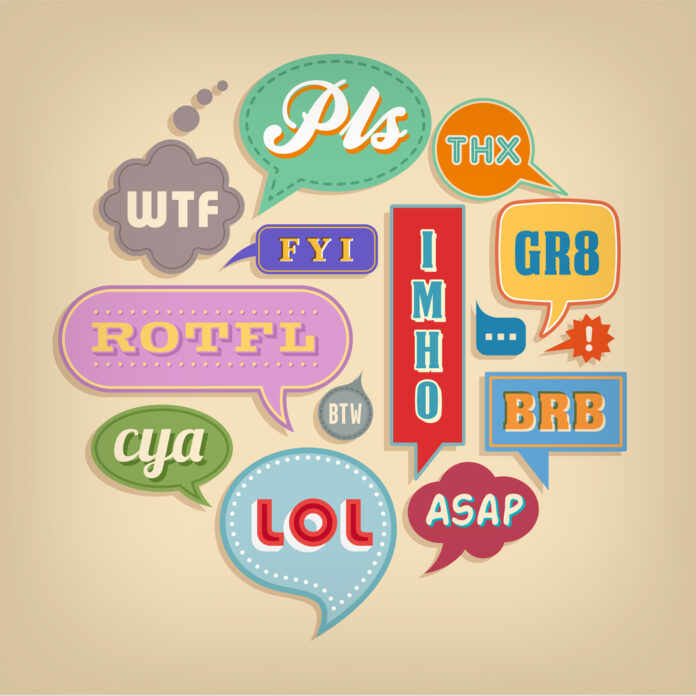 Have you heard or seen the term OBC and wondered what does OBC stand for? Then you’ve come to the right page. Do you see the OBC term you’re looking for below? OBC is an acronym used in many places, and finding the OBC definition that you’re looking for will likely mean you will need to consider the context you’re using or seeing the term OBC. Below are some of the most common usages of the term OBC.

OBC Meanings From The Web

The most popular urban dictionary usage for OBC is as Original Broadway Cast. OBC is also a common acronym for India’s longtime Oriental Bank of Commerce. The US and UK governments both use the term OBC but differently. In the US, it’s a common term for “officer basic course,” while OBC is used as “original business case in the UK.” Below is a compilation of the most common uses of the term OBC.

What Does OBC Stand For?

Most theatre aficionados associate a specific product with OBC or Original Broadway Cast. The OBC is the group of performers that first launched production and stayed with it while on Broadway. OBC is also used as a slang term for Online Booty Call, meaning a late-night call to arrange a sexual encounter with someone.

OBC is a common acronym for the Oriental Bank of Commerce, a large bank in India founded in 1943. It has over 2300 branches across the country. In 2020, it merged with Punjab National Bank. PNB is now the second-largest public sector bank in India.

In the US government circles, OBC is commonly used to describe training programs for officers: Officer Basic Course. In addition, many branches use the term to define one or more basic training courses that a new officer must complete before becoming fully certified.

OBC in the UK means something entirely different than in the states. This UK government procurement term refers to an Outline Business Case. OBC is the term used to describe the information compiled for institutions to get approval to develop projects. These preliminary thoughts include expected outcomes, benefits, and risks associated with the project.

OBC is a construction term in Ohio that refers to the Ohio Building Code. The building code is the set of standards and compliance requirements for all buildings and construction in the state. Every state has its own set of construction regulations, often to align with the specific conditions and genuine concerns (like weather) in the area.

As evident with the broad swath of meanings above, the acronym OBC needs context to identify the definition correctly. While some acronyms enjoy a simple, commonly accepted singular definition, OBC is not one of them. Aside from the most common usage above, you may see OBC used about Olivet Baptist Church, Old Bourbon County, Other Backwards Class (and Indian term for disadvantaged), or Original Born Cypher.