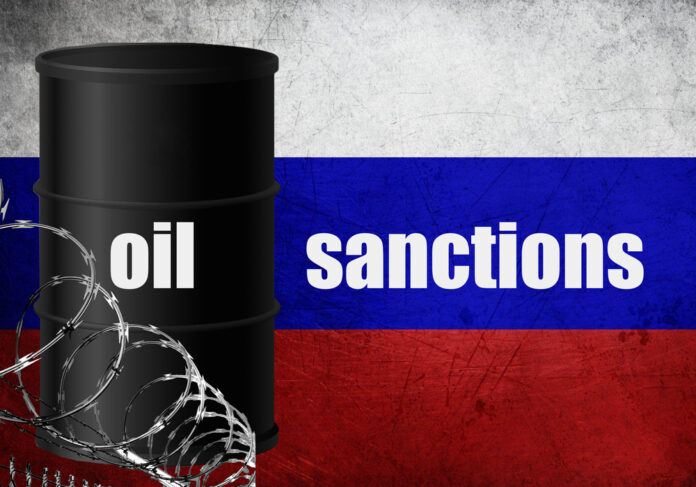 Individuals and businesses struggling to repay their debts can frequently declare bankruptcy in an attempt to regain control of their financial situation. Although there are some serious consequences that can come along with this drastic step, it is sometimes the best course of action for a particularly troubling situation. When an entire country is unable to withstand the load of its debt, however, the stakes can become much higher.

Major national economies do not often declare bankruptcy, but it has occurred in extreme cases. Technically, this occurs when a country defaults on its debt and has no ability to repay what it owes. As it stands, there are a handful of countries that could feasibly be forced into such a scenario in the relatively near future. 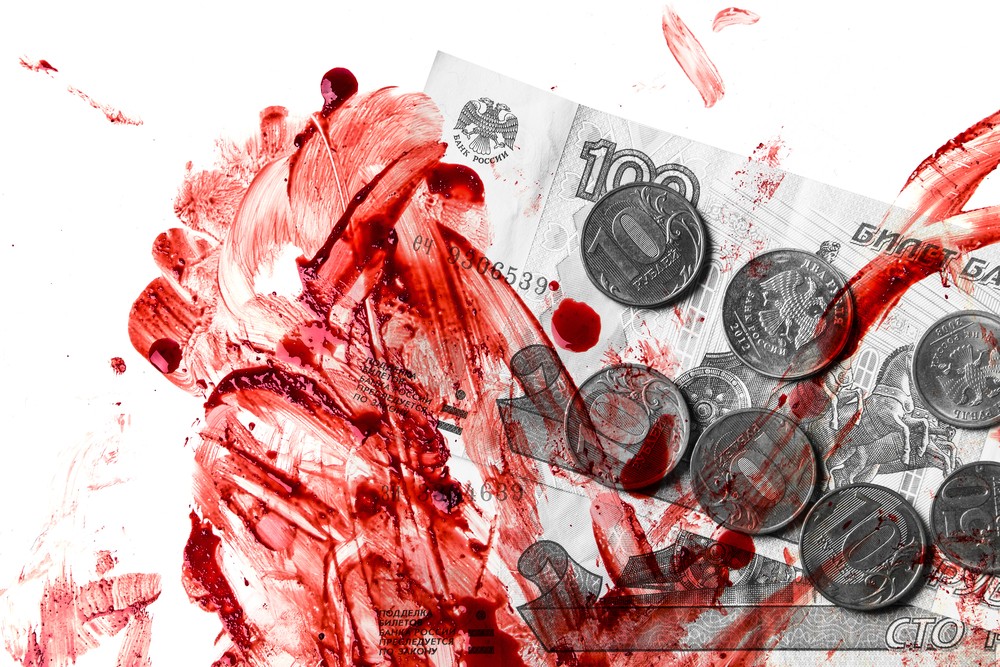 It’s no secret that Russia’s invasion of neighboring Ukraine has come with staggering costs. In addition to the loss of life on both sides, Western nations have been generally united in imposing harsh sanctions on the Russian economy. This has resulted in serious speculation that the nation could soon run out of money.

In response to hundreds of billions of dollars in sanctions over the course of a few weeks in early 2022, Russia’s economic situation rapidly deteriorated. Its national currency lost roughly half its value almost overnight and other countries have since banned the ruble from being used to pay outstanding debts.

Further exacerbating the situation are the costs associated with carrying out an ongoing war with Ukraine. Spending billions on its military has only made it more difficult for Russia to cover the expense of importing goods, which has caused ordinary citizens to go without a wide range of necessities.

The most startling development came in April when Russia was determined to have defaulted on its foreign debts. Experts labeled this a selective default, which basically means that the country could have paid by exchanging rubles for other currency. Since the Kremlin opted against that move, however, it went into default. Despite receiving a grace period to make the necessary payments, there was no immediate evidence that Russia would be able to significantly improve its economic situation. If the trend continues in its current trajectory, the chance of a national bankruptcy will only increase. 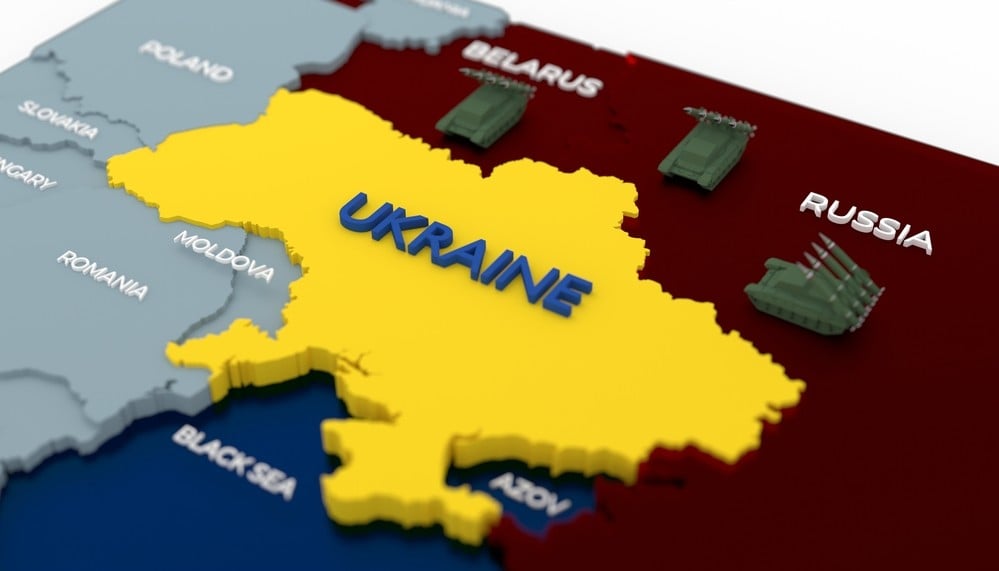 This nation not only shares a border with Russia but is also one of its only allies in the ongoing invasion of Ukraine. Although that is one reason Belarus is currently in a precarious economic position, its government has been struggling to pay the national debt for several years.

Many Western nations have imposed sanctions that have largely crippled an already unstable economy, leading the World Bank to declare in March that Belarus was precariously close to its own default.

As far back as 2017, many economists were warning that the nation could be on the verge of bankruptcy. Its national debt topped 75% of the gross domestic product at that time, which is generally seen as unsustainable over the long term. While it was just one of several countries on this inauspicious watchlist, things have only gotten worse for the nation’s economy over the subsequent years. 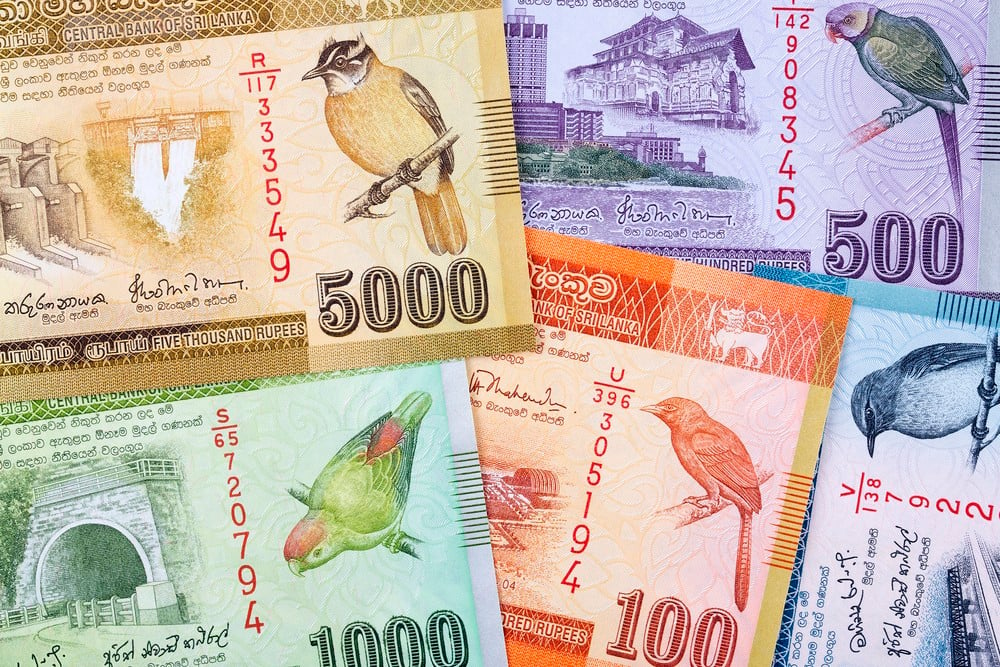 Every country on the planet experienced some level of economic turmoil and uncertainty due to the outbreak of COVID-19. Some nations, however, clearly suffered more dire consequences than others. Like other destinations that rely on tourism dollars to stay solvent, the pandemic seriously hindered the Sri Lankan government.

According to recent estimates, it could face bankruptcy by the end of 2022 and remains on the hook for more than $7 billion in outstanding loans. Further adding to the problem is the staggering number of citizens living well below the poverty line. Inflation has put the bare necessities out of the reach of common families and there seems to be no evidence that things are going to get better any time soon.

While it remains unlikely that any or all of these countries will actually go bankrupt, there are a few things that are likely to happen in such a scenario. For starters, the insolvent nation would probably petition the International Monetary Fund or some other world financial entity for a financial bailout.

Such a rescue plan would probably result in some serious changes to the country being bailed out. When Greece followed a similar path, it was required to take austerity measures including hiking up the tax rate and making painful cuts to government-funded programs.

Other consequences for a nation that defaults on its economic responsibilities can include a steep depreciation in the value of its currency and a huge hit to its credit rating.

It is pretty close to a worst-case scenario, but in some cases, a nation has no choice. When a country defaults on its debt, the fallout can often be felt around the world, so hopefully, it won’t happen in the case of these three nations or any others.