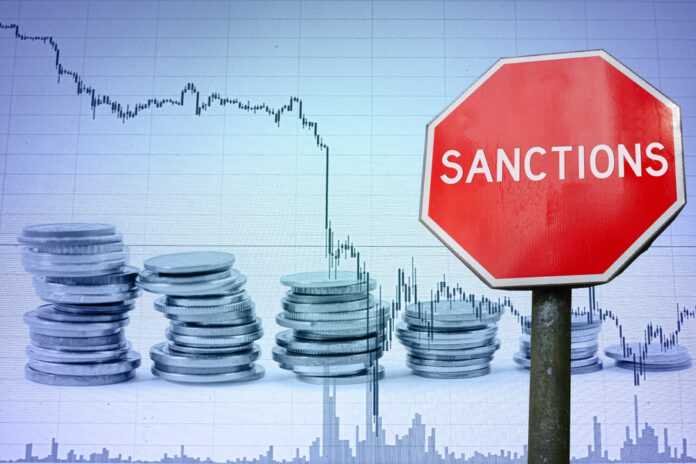 From the start of the Ukrainian crisis in February, the Russian ruble plummeted, ensuring its worst decline over the year-to-date trading period of any currency. Its rapid price drop sent traders rushing to buy high options instruments for a weaker ruble against the U.S. dollar, with risk reversals almost double that of the Turkish lira, known for its volatility.

The ruble plummeted to 139 to the U.S. dollar in early March, compared to its already weak levels of 80 in February. However, it has recovered dramatically to its preinvasion levels and is currently trading at about 78 after the country took measures like strict capital controls.

High volatility levels present FOREX trading opportunities at very high risk since the ruble has been in decline since the start of the 21st century. Moreover, the ongoing war and sanctions are not likely to assist its recovery; neither is the volatility of oil and gas prices. 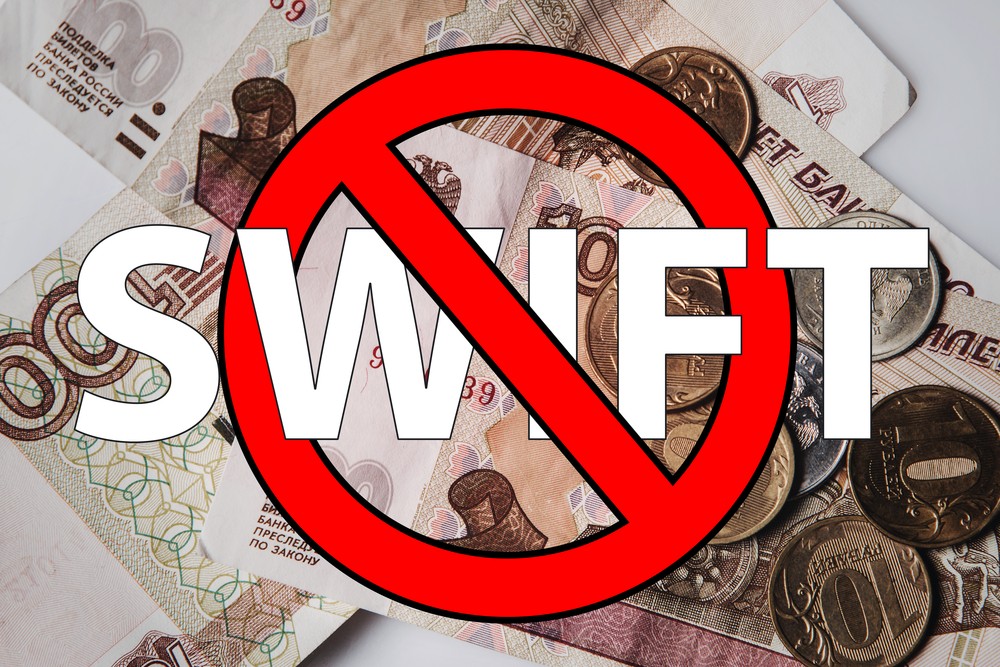 Russia’s more robust financial position includes a sharp rise in oil and gas exports and a massive drop in imports. Bloomberg Economics expectations maintain that Russia’s earnings from its energy exports could reach  $321 billion in 2022, a third more than last year, especially if the European Union continues buying. In addition, foreign currencies continue to flow into the country, thanks to the increase in oil prices and its trade with China and India, two big economies that maintain trading relations with Russia.

The rest of the rebound, say some experts results from the government propping it up with measures. Besides the capital controls, other measures include an increase in key interest rates to 20% and a demand for payments in rubles for energy from unfriendly countries. However, Putin quickly changed his position and allowed foreign buyers to pay in euros or dollars through special accounts at Gazprombank that convert 80% of the payments to Russian sellers into rubles. Russian companies are helping to prop up the currency with this measure.

In an interview with DW, OANDA market analyst Craig Erlam says, “The currency moves don’t represent Russia… you see the fundamentals reflected in the currency.” He added that the currency might suggest differently, but its economy does not have the same outlook as before the invasion.

Furthermore, the IMF forecast of 2.8% growth for 2022 in January has changed. New indications say that it will shrink to anything over 8%. 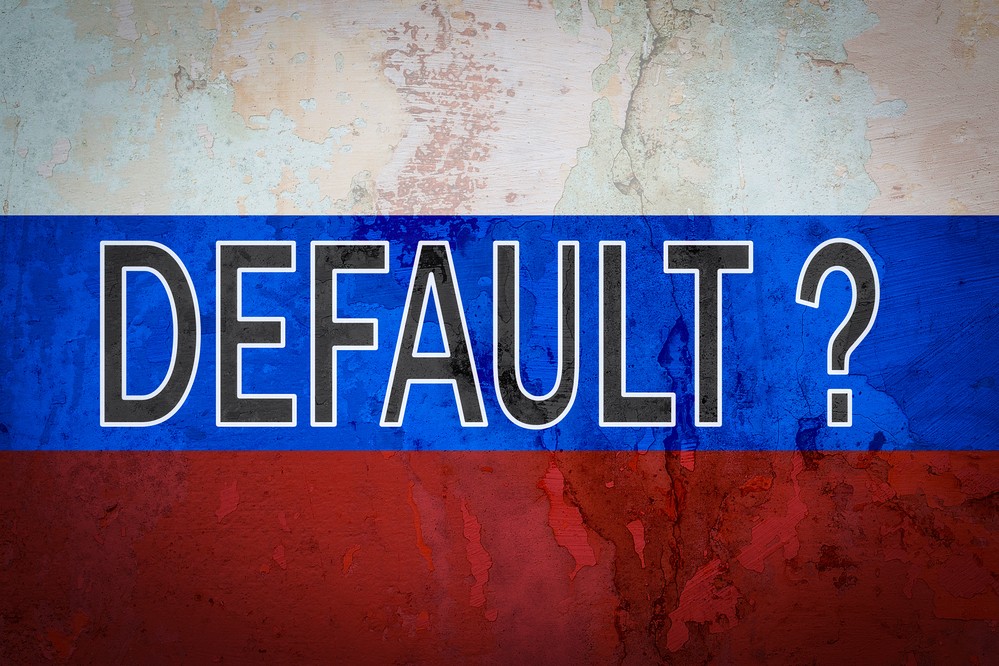 A government proclamation also prevents Russian brokers from selling foreign-owned securities when many foreign investors want to opt out. The ban on trading allows the government to protect the stock and bond markets while keeping money in the country and propping up the ruble’s price.

U.S. Secretary of State Antony Blinken told NBC earlier this month that the currency’s resurgence is due to the manipulation. He maintains that the artificial propping up of the money’s value by preventing people from selling rubles is not a sustainable move. Instead, it almost certainly means a long-term impact on their economy, particularly as more businesses move out of Russia.

In the meantime, trading volumes for the ruble have plummeted, meaning that far fewer transactions determine the market price. Moreover, the current improvement in the ruble’s worth does not increase confidence in the long run, mainly because countries in the West are determined to find other energy sources.

Russia may be the largest exporter of natural gas, but other suppliers, like the U.S., are ready to fill the gap, especially in the vast European market. Other significant suppliers include the U.K., Norway, Qatar, and Azerbaijan. Currently, Greece has also intensified its efforts to extract its gas resources, and Israel wants to build a Europe pipeline.

The Central Bank of Russia’s head, Elvira Nabiullina, has used several methods to prop up the currency. Still, very few buyers from outside and within Russia want rubles at this point. Government interventions don’t come without risks, and the only way the currency can withhold its current value is by lifting the sanctions. Russia would have to agree to resolve the Ukraine conflict for this to happen, and it is currently not taking a step back.

The countries that buy large amounts of Russian gas can’t all wean themselves off it overnight, but if Russia insists on making this move, it risks turning one of its most significant revenue streams into a dribble. Russian borrowers can also not afford to continue paying the 20% interest rate forever.

In conclusion, the appearance of a stronger ruble from these measures means the chances of its collapse are far greater than the risk anyone would want to take in investing in it.