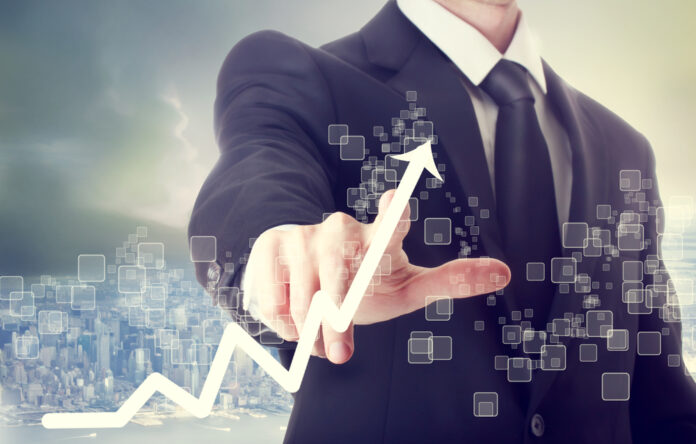 Economic indicators are the tools investors and analysts use to assess investment opportunities. These metrics analyze current and future trends, and the data is not always easy for everyone to understand. For example, people look at the essential indicators of gross domestic products (GDPs) and consumer price indices (CPIs). Still, global investors use several other indicators to predict economic changes, see new opportunities, and adjust their portfolios strategically.

For instance, rising inflation usually indicates to an investor that it is time to pull out of a market or decrease the number of their holdings before the country’s central bank increases interest rates, which can hurt some of their investments.

The name macroeconomic comes from the fact that the data shown is on a large scale. These macroeconomic indicators can also result in changes in political strategies, and when they differ a lot from general expectations, the result is greater market volatility.

These are the seven macroeconomic indicators that can help you make intelligent investment decisions:

Gross Domestic Product or GDP characterizes the market value of the goods and services produced in a specific country within a certain period and compared to another to show whether an economy is growing or shrinking. In a growing economy, the GDP expands, whereas in a slowdown, the figures contract.

The names of the two GDP figures usually given are nominal and real. With real GDP, the adjustments consider changes in monetary value, and nominal GDP shows the typical values of the goods and services as the market stands currently.

GDP is considered a lagging indicator that cannot reveal everything about an economy. Yet, it accurately measures the market size, making it a good indicator. The GDP per capita is another closely linked indicator that investors use to measure living standards.

Employment leads to productivity and wealth, and these figures are an excellent way to determine a country’s economy. Therefore, investors look at employment indicators like the labor force, employment rates, unemployment data estimates, payroll, and whether employed citizens have seen wage increases or decreases.

When employment figures fall, it usually indicates a drop in consumer spending, which can diminish a country’s growth prospects and hurt its GDP statistics.

Currently, everyone worries about whether the Fed in the U.S. and other central banks will increase their interest rates to curb inflation. However, this is not a new macroeconomic indicator since interest rates remain important for experienced investors, particularly those interested in currencies and Forex.

Moreover, interest rates, the percentage charged on loans and paid for savings,  have both a leading and lagging effect. Therefore, besides indicating changes in current activities, the decision to change interest rates means required changes for future activity too. Higher interest rates show a more robust economy and increased currency values. Investors like to save during times with higher interest rates, avoiding high-risk investments.

The Consumer Price Index or CPI measures price changes in consumer goods and services for a particular month. The index uses prices from specific goods to compare the cost of living and estimate inflation levels.

Stakeholders keep a close eye on the CPI of the country they invest in because rising inflation means higher interest rates, reducing borrowing and consumer spending. Conversely, if the CPI drops, otherwise known as deflation, interest rates fall, and lending increases.

Since CPI is a lagging indicator, it does not indicate the current inflation levels, but it works well with other macroeconomic indicators for a better strategy.

Every country relies on its central bank to create monetary policy and exercise control over its economy. Consequently, anything central bankers say can give clues about the future of financial markets. The formal releases made by these banks are known as central bank minutes.

The Purchasing Managers’ Index (PMI) polls businesses monthly, and the index reflects purchasing managers’ acquisition of goods and services. The two most essential surveys that financial markets watch are the PMI Manufacturing and PMI Services indices. Any signs that manufacturing companies are reducing their purchases of raw materials indicate economic difficulties.

A trade surplus means more money comes into a country than flows out, indicating a more robust economy. Conversely, deficits can indicate domestic debt and can result in a decrease in the country’s currency rates.

Balance of trade on its own is not a good indicator of a healthy or weak economy. So instead, investors consider it together with other figures. Some countries with excellent economies, like the U.S., have trade deficits.

When Is The Right Time to Let Your Unsuccessful Investments Go?

4 Tips for Moving to Canada