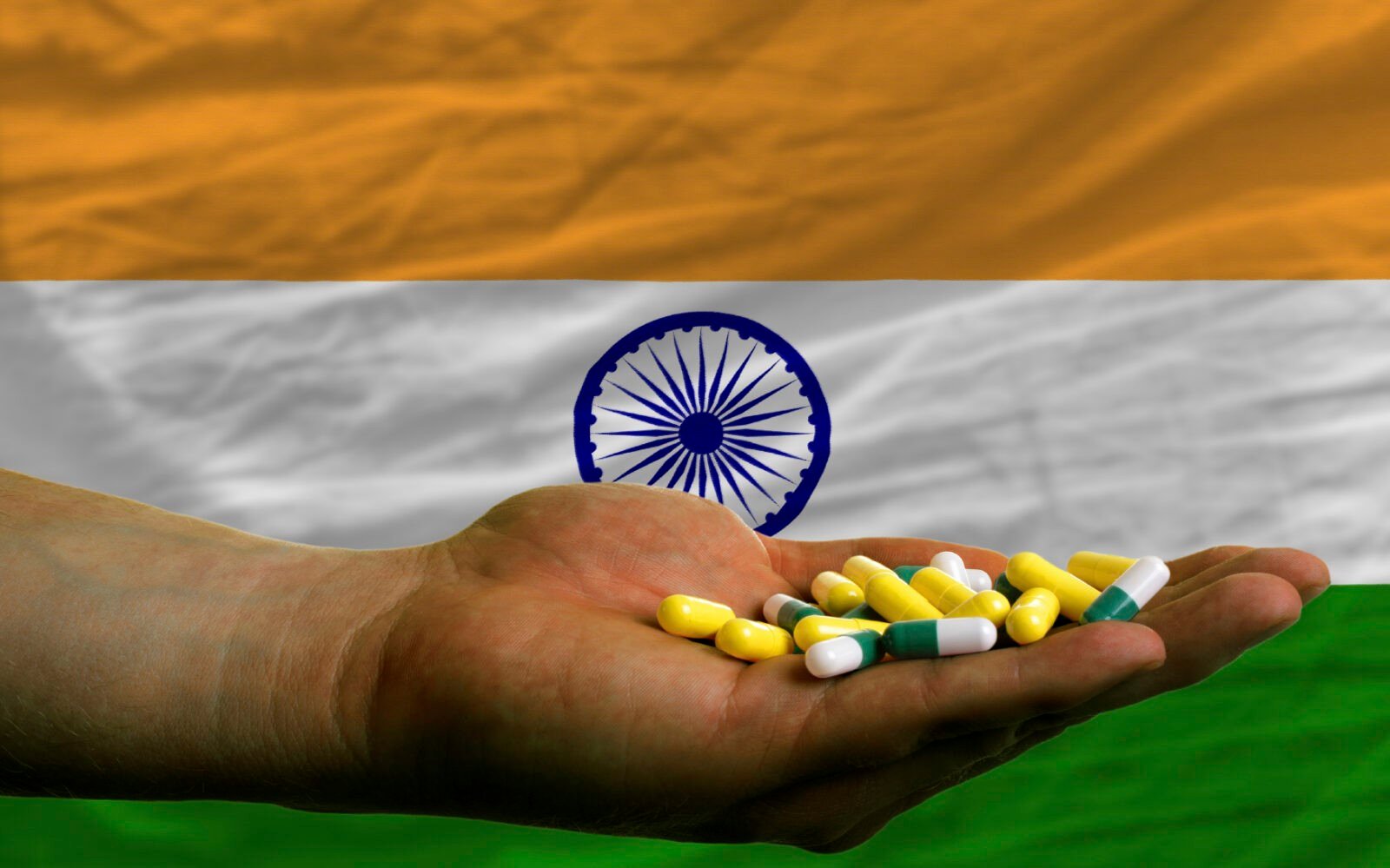 Whenever high drug prices are discussed in media, it seems like many Americans have resigned themselves to the seeming certainty that they would have to pay through the nose for branded pharmaceutical products. After all, according to conventional wisdom, somebody has to pay for all the research and development costs that go into the latest blockbuster pharmaceutical discoveries.
Thankfully, this is not the typical debate in the third world. In developing countries like Africa, South Asia, and certain parts of Southeast Asia, this is not an issue. Why? Indian pharmaceutical companies. In India, prescription medication that cost $50 in the United States costs only a dollar. In fact, the most expensive anti-HIV retroviral drugs in the US, which typically costs an American $8,000 per year for daily dosage, cost only a few hundred dollars for an Indian or an African. This is not due to the fact that there is an Indian company that has a patent on these medications; instead, it’s the complete opposite.

According to Indian Intellectual Property Law, your company can patent its idea. However, if that company produces a product and another company comes up with a different way of producing the same product, the company with a patent can’t run after the other company. This is how Indian pharmaceutical companies get around American patents. On a theoretical basis, American pharmaceutical giants own their patents, whether we’re talking about Viagra, Lipitor, Lexapro, and other lucrative medicines. On paper, Indian law protects American pharmaceutical patent holders. However, in practical terms, since Indian pharmaceutical companies can come up with different versions, there is no practical protection. This is why antibiotics, anti-heart disease medication, and other normally expensive medications are dirt cheap in India.

The global need for cheap medicines

The world needs cheap medicines. While there are a lot of cheap doctors, medicines aren’t so cheap if we follow American patent protection. This is the reality. No amount of bellyaching by multinational American pharmaceutical companies will make this go away. While $50 for a bottle of medicine in the United States might be manageable, in the Philippines, for example, that is just completely unacceptable.

There is a need for an alternative pharmaceutical patent policy model. A better model would be where the research and development cost of medication is spread out among different manufacturers. If a manufacturer wants to produce a pill similar to a breakthrough medicine produced by a big-name pharma firm, it has to buy into the system. This way, the actual company that pioneered that medication would get their research and development cost back sooner rather than later. In exchange, these Indian and foreign pharmaceutical companies can produce generic versions. This is actually better for the actual originator of the medicine because it boosts demand for the branded version. The best benefit of course is there are less disease and suffering in the world over. Do you agree with this alternative model?