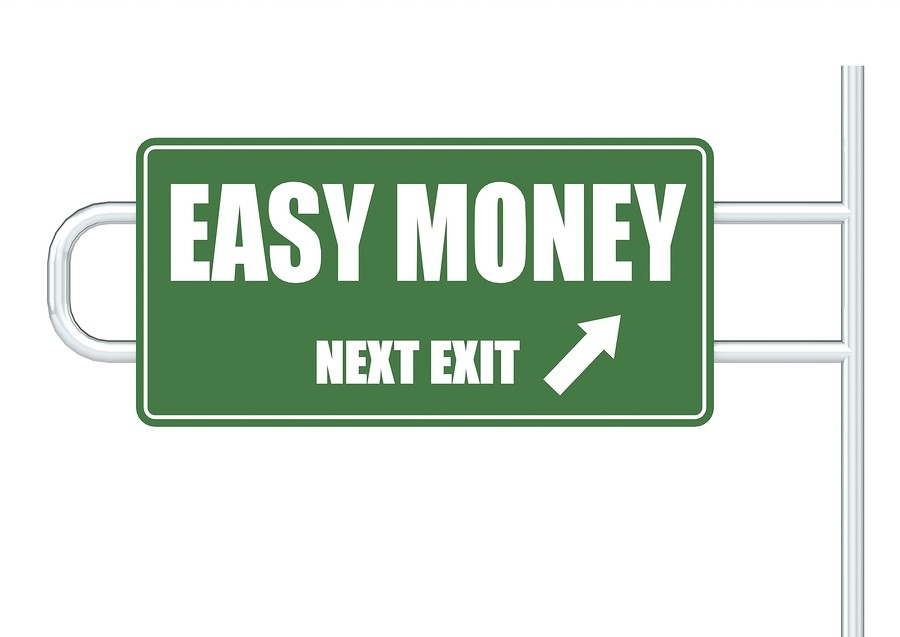 It used to be that stock pump and dump schemes were easy to spot. First, it’s easy to identify the securities that they are promoting. These are usually micro-cap or very, very small companies traded on lightly regulated stock exchanges like the pink sheets or bulletin boards. Next, they would use actual sales people to pick up the phone and call potential victims. They would try to sweet talk these people into buying up the stock and once the stock appreciates; they would call more people and play up the fact that the stock is going up due to insider information or some sort of fundamental breakthrough that the company is working on. Behind the scenes, the boiler room operation that is conducting the pump and dump scheme actually loaded on the shares before pumping it up. For example, they would buy shares at a penny each and then start doing the pump and dump scheme to get it up to $1. Once it reaches $1, then they unleash this huge block of stock in the market which promptly crashes the price. By that time, they’re gone because they’ve made millions of dollars in profit. This is the standard and traditional pump and dump scheme.

Thanks to the Internet, people are no longer physically picking up the phone. Instead, this pump and dump operators would hire forum posters, whether in the United States or overseas like India, Pakistan, or the Philippines, to post messages online that would result in micro-cap stock appreciation. If you don’t want to be a victim of such pump and dump scams online, keep your eyes peeled for the following.

Obvious scam: dropping the name of a company and making claims

If you hang out on a stock trading forum, it’s very easy to spot obvious scams. The most obvious can actually be seen a mile away. This is when the pump and dump operator drops the name of a company and starts making all sorts of claims around that company. Obviously, this person is trying to get people interested in a company enough to buy stock in that company. Nine times out of ten, the claims are false and this can actually lead to people being arrested for stock fraud. It would be nice if pump and dump operators are not this obvious and this dumb. Unfortunately, they’ve wised up.

Not so obvious: discussing an industry and mentioning names

Now, pump and dump operators on forums are quite sneaky. Instead of actually naming a company and making all sorts of claims, they would play up the prospects of an industry. For example, if they are really promoting a micro-cap gold mining company, they would get people excited about investing in gold. They would make all sorts of claims about a breakthrough in gold mining, gold production, and gold demand. To make it look informative, they would then publish a list of company names within that industry.

This is a not very obvious attempt at pump and dump schemes, and this is harder to detect. Regardless, the effect is still the same. If somebody is stupid enough to get excited by the industry hype and investing on the first name on the list, they got taken.

Unfortunately, for this last technique, there is really no protection. This is foolproof. How does this technique work? The pump and dump scammer would compare different industries based on return on investment, overall market potential, or long-term prospects. This person would then highlight different news items that mention many different companies. It’s very hard to detect fraudulent intent here because this pattern of activity is very similar to somebody who’s simply sharing information. This is why this technique is foolproof and the most lethal. If you don’t want to be the victim of stock pump and dump scheme, make sure you are aware of these different techniques, and you read between the lines.