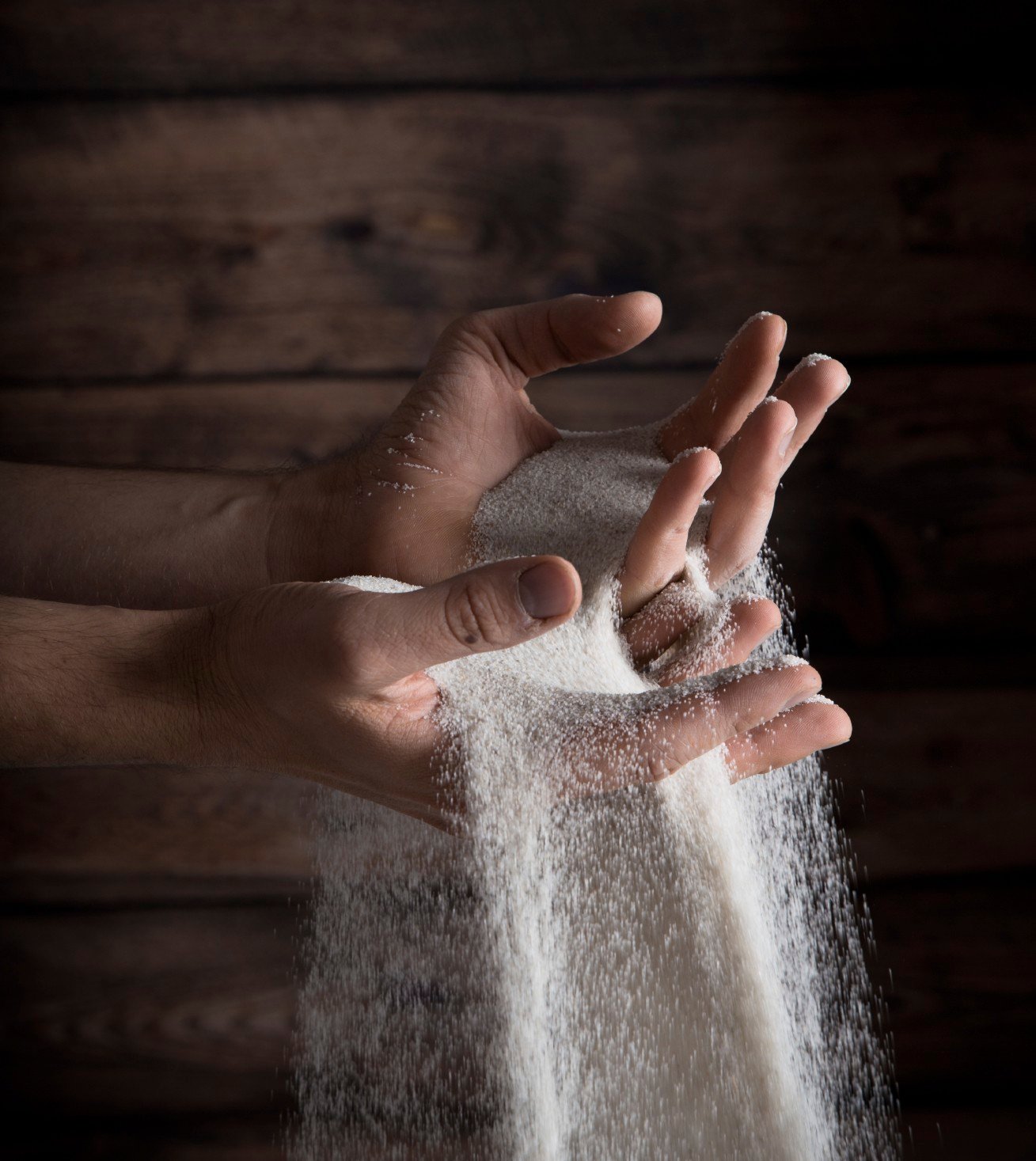 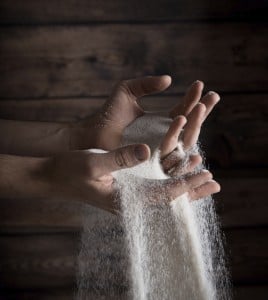 During the Reagan Administration, supply-side economic policy was attacked on all sides. One of the most insulting labels for Reagan’s tax and economic stimulus plan was that it was a trickle-down theory. According to this critique, Reagan gave tax breaks to the ultra-rich which would then spur their spending, which would then someway, somehow impact the middle class and poor Americans. Of course, this is a distortion. In fact, Reagan’s economic policies worked. They are the primary reason why America embarked on its longest expansion in history. There were so many people lifted out of poverty due to Reagan’s tax policies.

Regardless, the trickle-down theory insult stuck. There are still many misguided economists who erroneously label Reagan’s tax policies as trickle down. However, if you’re looking for a real implementation of trickle down, you only need to look at the stimulus schemes embarked on by central banks. Whether we’re talking about the Bank of Japan, the US Federal Reserve, or the European Central Bank, the scheme uses the same model.

The model is pretty straightforward: These central banks would buy up private and government debt by putting up money. Central banks after all have the monopoly in putting up money. They’re essentially making money out of thin air. The hope is that by buying all this debt from both private and government institutions, enough of this money would flow back into the real economy and stimulate real economic activity like hiring, product purchases, and somehow revive the economy. If this isn’t a trickle-down approach, I don’t know what is.

It essentially rewards people who are closer to the levers of financial power in the world and gives them cheap money. What do you think these people would do with all this cheap money? That’s right—They’re not going to invest in mainstream. Why? Investing in real businesses takes time, patience, and it can be a long time before you can get a return on your investment. Instead, these players plowed trillions of dollars into stocks. First, they started out with stocks that are worth investing in then they go into stocks that are not worth investing in. Not surprisingly, equities markets all over the world, whether it’s in New York, the Philippines, or Japan are overinflated.

There are too many moral hazards to go around. Instead of the real economy benefiting, it’s only people close to the levers of financial power. Not surprisingly, there’s a wealth gap currently going in the United States, and it’s not between the rich and the middle class or the middle class and the poor. It’s between the rich, people who make $250,000 or less per year, and the hyper-rich, people who are worth on the average $5 million. What was the main cause of hyper wealth in the US? You got it—central banks’ stimulus schemes. This is the real trickle-down theory in practice.