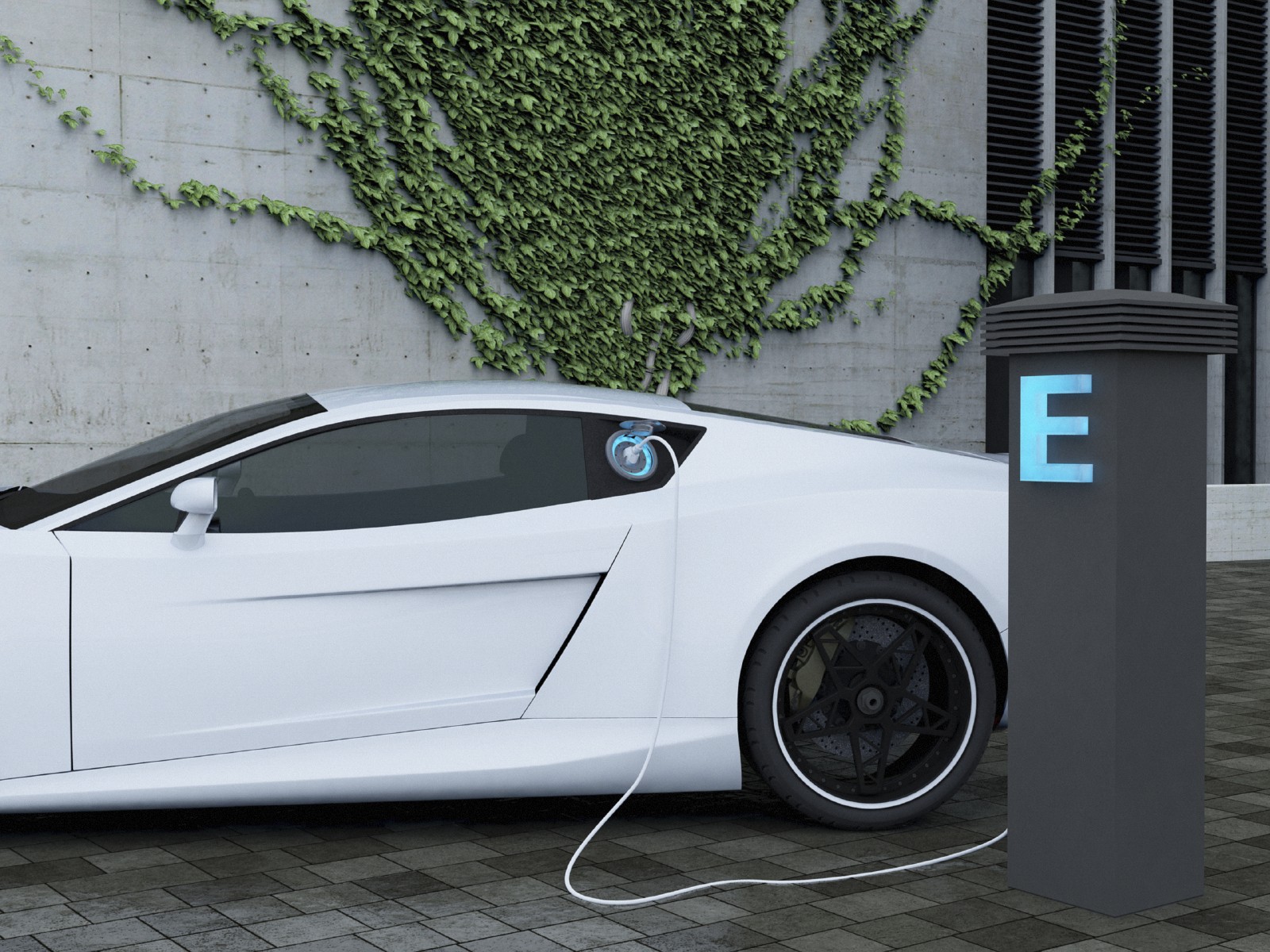 With oil prices at twelve-year lows and the dollar strengthening to make matters worse, the last thing oil needs is more competition from a rapidly growing alternative to petroleum-fueled combustion engines.

Yet, that’s exactly what it’s got.

Analysts at Barclays recently announced that electric car sales in China are growing at around 44% annually and that they expect this trend to continue until at least 2020. This would see Chinese consumers buy double the  number of electric cars as are purchased in the US.

This is expected to reduce China’s demand for oil by as much as 1%, according to the numbers.

With General Motors, Ford and Tesla all in the mix in the US electric car scene, could electric cars spark in America and deal oil another damaging blow?

While it isn’t likely in the immediate future, any strong competition to the combustion engine vehicle could pose a serious threat to oil in the longer term.

With an oversupply glut the likes of which we’ve never seen in modern history, and a rapidly growing new trend that poses an alternative taking root at least in China, could the electric car be the thing that drives oil permanently into the doldrums?

Elon Musk, for one, will be hoping so. Texas oilmen will probably be on the other side of the alter, praying that the EV flops and that Faraday Future’s concept of a 1000hp EV never sees the light of day.

With General Motors recently rolling out a $30,000 EV in Las Vegas, electric cars clearly are becoming more affordable, and may cause a very serious threat to oil in the future.

Whether or not US consumers follow their Chinese counterparts will probably be the determining factor. Either way, things are looking up for EV advocates, and even worse for oil long-term.