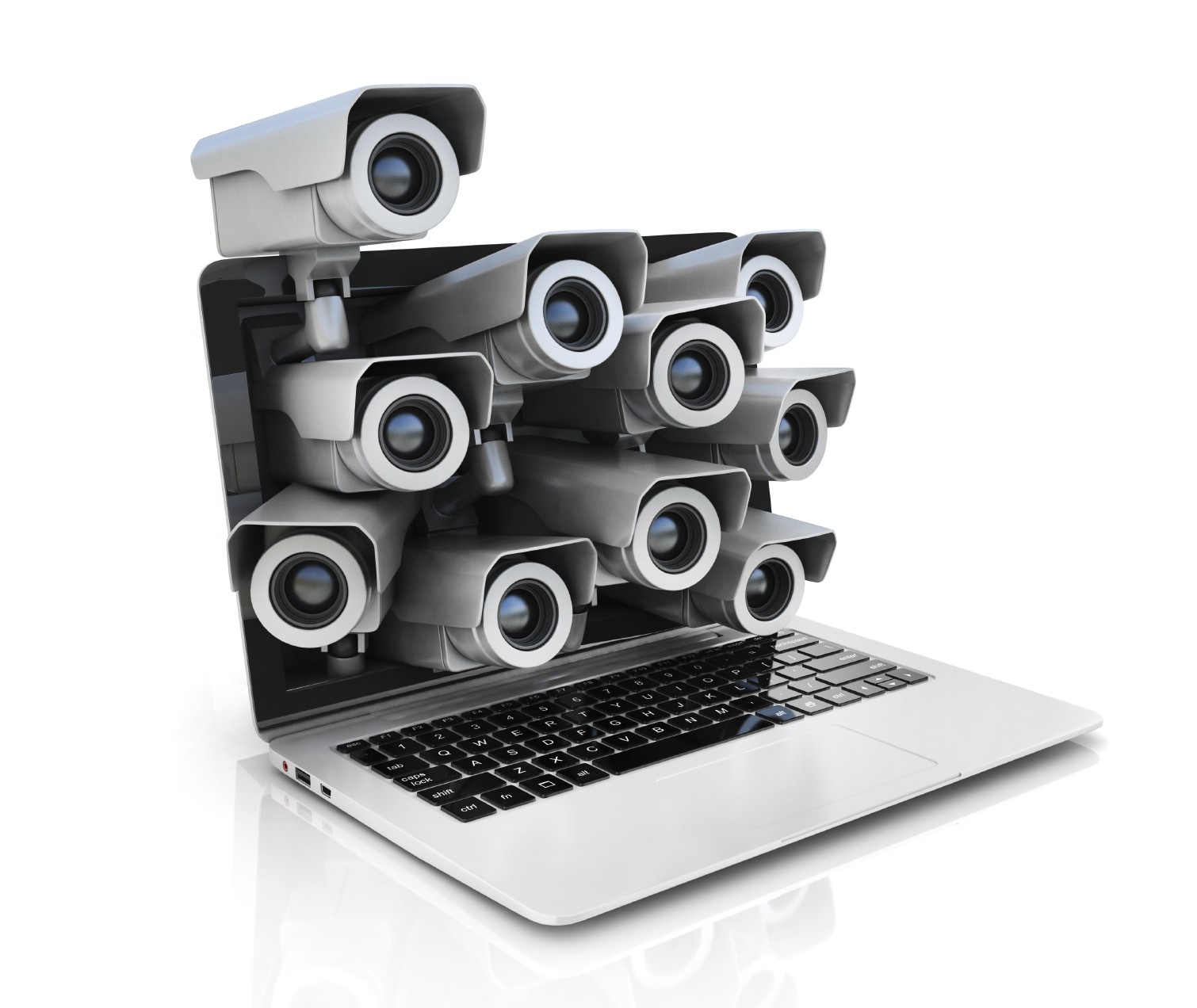 In what has been a long and entrenched battle spanning almost a decade, the European Court of Human Rights yesterday ruled that employers can snoop on employees private messages sent during work hours.

This means that while working, if your employer suspects you of sending private messages , they are within their rights to read your messages and take action. This will include Facebook, Yahoo, Whatsapp and all major messaging clients.

The debate on this issue began in 2007 when a Romanian worker was sacked after his employer discovered he was receiving personal messages during work hours. He lodged a complaint, declaring the fact that his employer had read his private messages a violation of his human right to confidential correspondence.

The court, however, saw things differently and sided with his employer.

The ruling means that it will now be fully legal for employers to intercept and read any messages sent by employees during work hours in all countries which have ratified the European Convention on Human Rights.

Judges did state that unregulated snooping was unacceptable and requested a set of rules & limitations be drawn up to regulate the issue going forward.

Is this the end of privacy in the EU? Should employers be allowed to tap into your private tech and read your messages, while you’re at work? We’d love to hear your view.