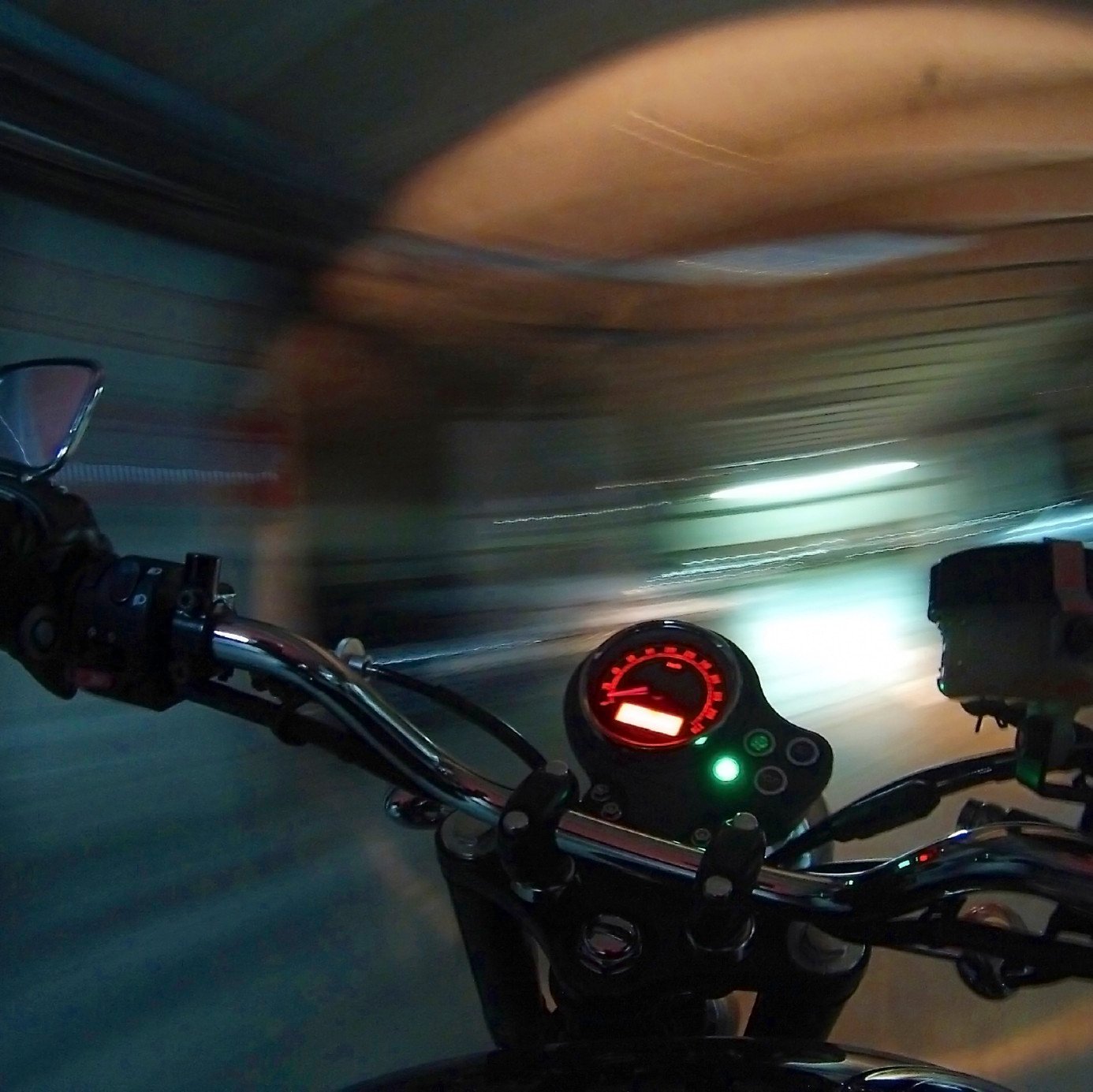 Action camera manufacturer GoPro (NASDAQ:GPRO) saw their stock price slashed by over 25% in after-hours trade on Wednesday after it announced it would make cuts to its workforce and expects lower than expected earnings. The cuts will see roughly 7% of the camera manufacturers workforce laid off.

While analysts had placed fourth-quarter earnings in and around $510 million, GoPro announced it expects earnings to be in the region of $435 million, a significant revision down.

With the company’s shares down by more than 70% in the past year, many are asking themselves – what’s next for GoPro?

While sales of the extreme sports camera have been falling, Google did make a deal with them in November 2015 in relation to their moves in the VR (Virtual Reality) market.  The deal saw Google team up with GoPro to make 360-degree views in VR possible.

Could this be a possible way forward for GoPro in the future? Might they be absorbed by a larger company in the VR space? Surely such valuable and durable hardware would be of use to VR developers.

With stocks tumbling and the workforce facing deep cuts, GoPro sure could use a life raft. Perhaps VR, if it takes off sooner rather than later, will be its saving grace.