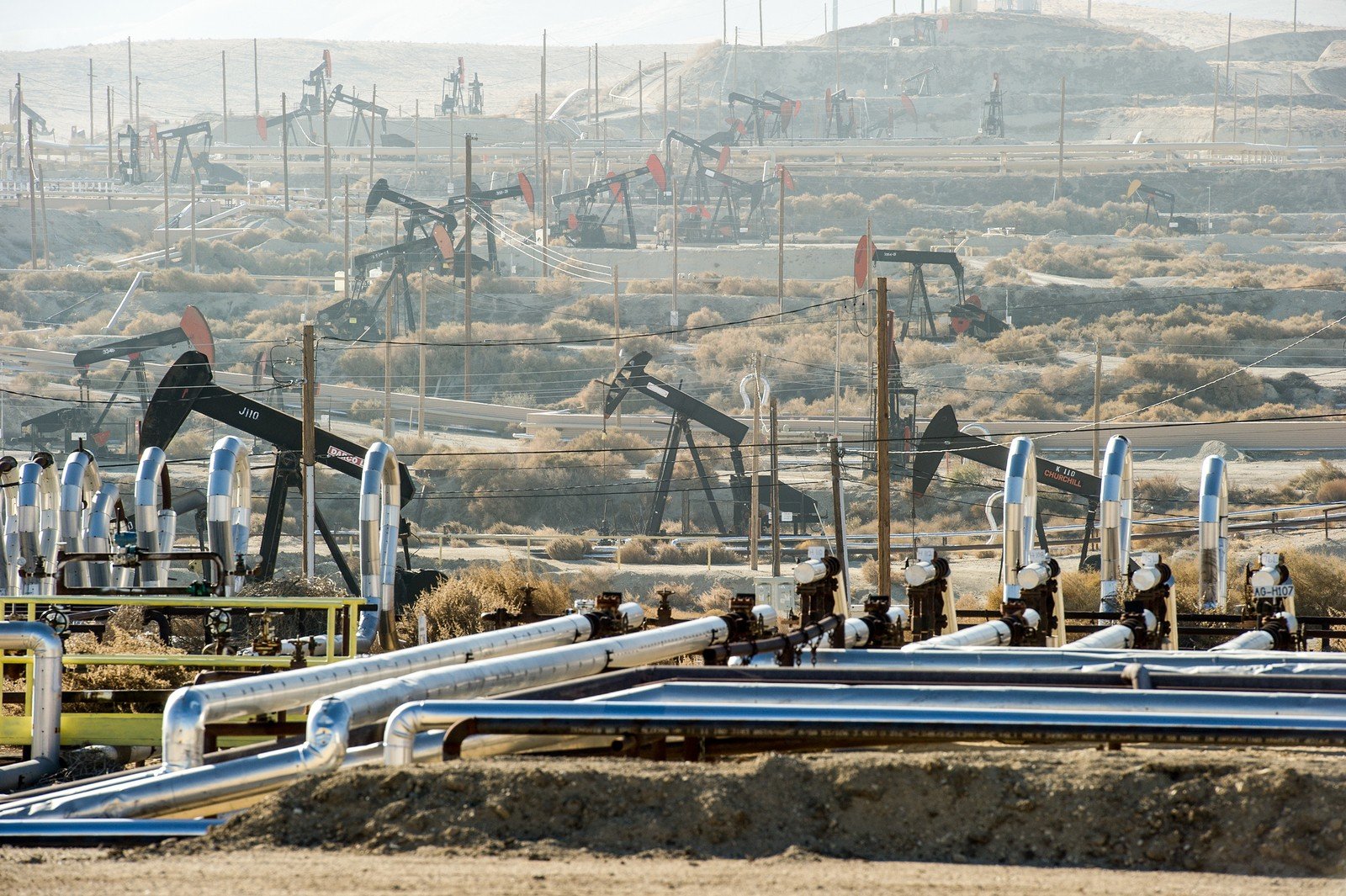 Crude oil is at its cheapest in 5 years, hovering at 55 dollars per barrel for west Texas crude. Brent crude oil is at 78.4 dollars. The price has dropped 40 percent in the past 6 months alone, peaking with a high for the year in June. Word on the street is, if oil remains below 80 dollars per barrel, oil producing countries will more than feel the pinch. It has been oversold on the future’s market, adding to the downward pressure on price.

The US shale oil producers didn’t count on the price of oil falling when they were building up the fracking business, and now analysts claim that $70 dollars per barrel is the break-even point for most US producers. Even at that price, growth in production will likely slow to 10 percent per year, and investment could diminish by 20 percent. If it falls to 60 dollars, production growth could come to a grinding halt, and investment could drop by 50 percent.

OPEC’s recent decision not to decrease oil production led to a relative free-fall in oil prices. Oil stock prices followed suit. OPEC’s is counting on this action to put the US shale oil producers out of business or nearly so.

The decrease in demand means oil producing countries like Venezuela, Saudi Arabia, Iran and Nigeria will desperately need to do something if the trend continues. They need to diversify. For the meantime, they are counting on holding out until the US companies drop out. Unfortunately for them, the break-even point is over 100 dollars per barrel. When oil prices were higher, it was an opportunity for these countries to diversify and build their economies beyond oil production alone.