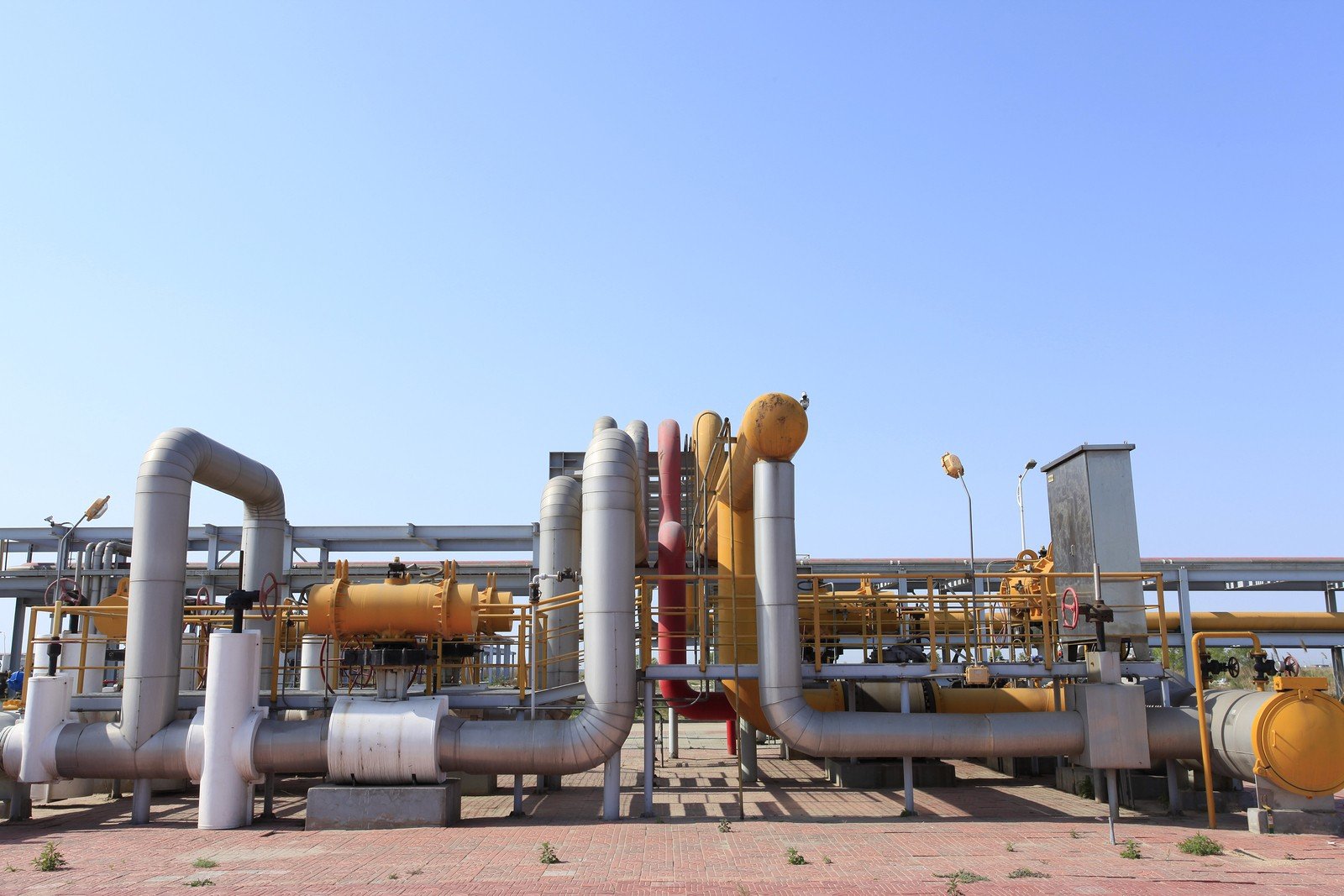 Crude oil prices resumed their downward spiral on Thursday after an early brief rally. The downward slide followed Saudi Arabia’s announcement of a price cut early in 2015 coupled with their refusal to heed the calls of fellow OPEC members to decrease production.  Both the New York Mercantile Exchange and the London ICE Futures Exchange reported January 2015 crude oil at prices not seen since 2009.

Lower crude prices translate into lower gas and diesel prices at the retail gas pump, resulting in a boon for holiday travelers and transportation interests, but at the same time put the squeeze on smaller independent drilling and oilfield supply companies.  Many of the shale field fracking operations that were profitable with crude in the 90-100 $USD range have become unsustainable at current prices.

While the larger multinational petroleum interests such as Exxon/Mobil and Royal Dutch Shell have sufficient cash reserves on hand to weather the ups and downs of the market, smaller oilfield supply companies and wildcat drillers have seen their stocks generally taking a beating during the downturn.

A similar disparity is evident among OPEC cartel members, with nations such as Saudi Arabia, with its massive reserves able to ride out market fluctuations, while smaller producers such as Venezuela having to restructure their national budgets to account for the drop in crude prices.
While some analysts are predicting crude prices to stabilize in the 55$USD range in early 2015, the combination of a strong US Dollar and a glut of supply on the market are likely to keep oilmen and investors alike trying to position themselves advantageously for an uncertain future.