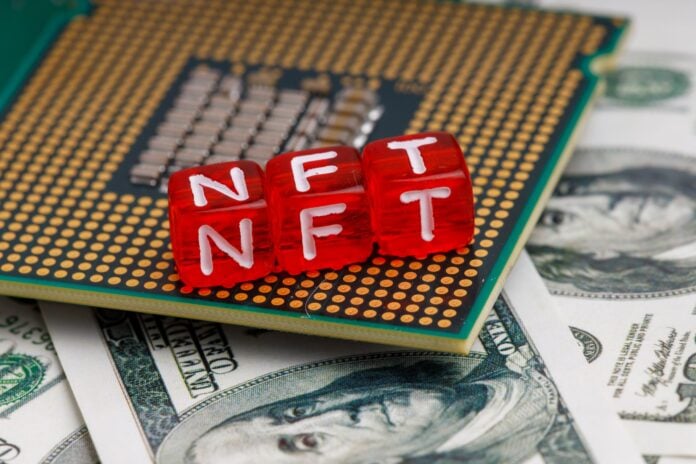 The worlds of crypto and gaming can often seem stagnant if you’ve been part of them for a while. While new things are being released all the time, you still may feel like you’ve been there, done that, and there isn’t much new to see. A few changes here and there won’t be enough to pique your interest again, but what if a game was released that was wholly unique while still being a blockchain game and allowing you to earn money from it while enjoying it?

This is exactly what Seoul stars is. It’s one of the latest NFT games to have popped up on our radar, and boy, are we glad it did. Let’s go over everything you need to know about this K-pop gaming menace.

SeoulStars is an NFT game that has gained a lot of traction recently due to its uniquely having a K-pop theme and because the gameplay loop it has is incredibly fun, rewarding, and engaging. In addition, it’s a rhythm game, which means that it rewards timing and good ears for the rhythm in the music. If you’ve ever enjoyed similar games, then the gameplay of this one is sure to come to you naturally and be enjoyable.

Other than that, there are many factors as to why we believe the game is one of the best NFT games out there. Great music is a significant factor, as many often overlook the importance of a good score in games. The welcoming and friendly community is fantastic, even better if you’re already part of the already established K-pop fan communities, allowing for significant interactions with others.

As good as the game is, it also needs to have decent enough rewards to keep players wanting to stay, rather than switch to something that may not be as fun but pay out more. We’re glad to say that you don’t need to worry about this much since the game is rewarding, both monetarily, and it feels good to beat a rhythm game level.

The primary rewards you earn while playing the game are SSTARS tokens or coins, which as with any NFT game token, can be used for trading or buying different things in the game. They may not be worth a massive amount individually, but they can accrue over time and, in total, end up being valued at a reasonable price. So the payoffs are steady but sound, which is ideal for a game such as this.

And then we have the NFTs; they’re depictions of a virtual avatar named Yuna, a K-pop artist, complete with her albums and concerts. These NFTs have far more personality than those in most games and, due to being tied to an interesting character, feel like more of a reward and collector’s item than anything we’ve seen before.

If you’ve been looking for a fresh take on blockchain gaming, this game is perfect. It’s unique in many aspects, the rewards are good, and of course, most important of all, it’s just simply enjoyable to play. We wholeheartedly recommend trying it out as being part of the SeoulStars and K-pop communities is a great feeling because they are warm and welcoming.

We feel that you’ll like Yuna, which makes the NFTs you have worth that much more, at least sentimentally. Indeed a well-made game.