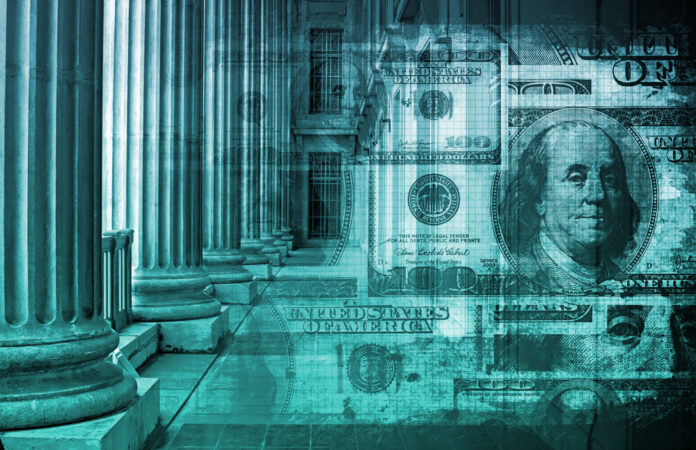 Securing a job in a top law firm is every lawyer’s dream. Competing for the best talent, these firms look for experience, passion, and dedication.

Several things will impact the average lawyer’s salary, including experience, location, and the type of law specialty they practice. U.S. News reported that the median legal wage for 2020 was $126,930 per year, with the lowest paid making about $84,450 and the highest making close to $190K.

Inflation has not helped lawyers with their “real income,” which declined by 2% between 2001 and 2020, reducing the median legal salary from $129,389 – and this does not take into account the inflation we have right now.

While the decline is attributed to an oversupply and declining demand for legal services, the legal profession is known to react slowly to changes in the labor market.

Despite the various difficulties, the top law firms continue to increase salaries in a very competitive field. 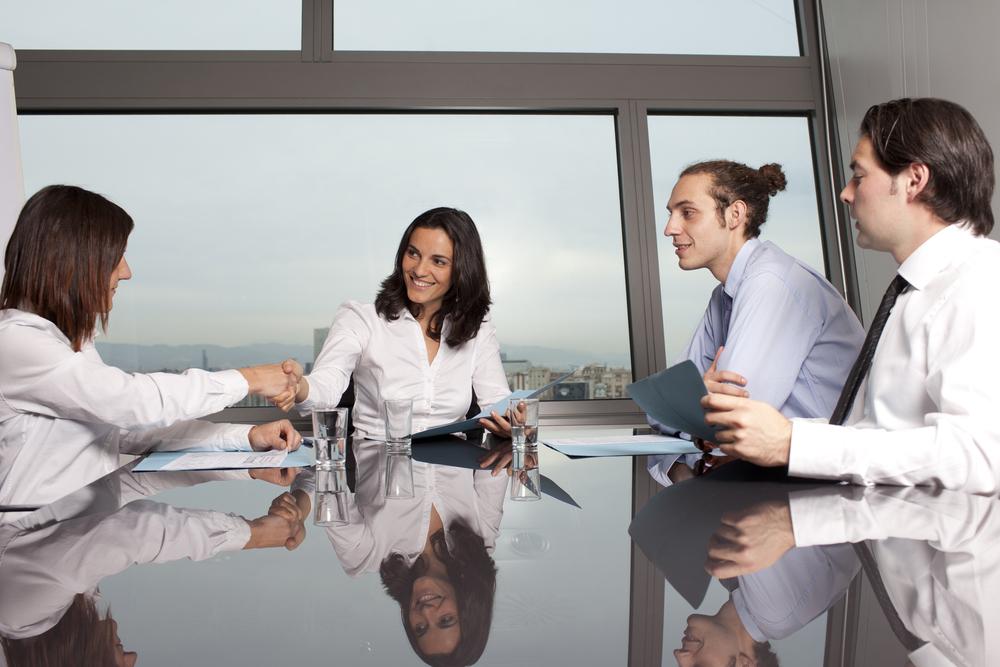 Some law firms offer double the national average to new employees as they compete for talent. Here are five best-paying law firms offering a starting salalry of up to $205,000 with a $10,000 increase in year two. Remember that there may be some variations according to their regional offices.

Since its start in 1930, Allen & Overy quickly gained a solid reputation and grew to have a substantial international presence. The firm started in London but has more than 44 offices in 31 countries and 5,500+ employees today. Known for George Allen’s role as King Edward VII’s advisor during the crisis of his abdication, Allen and his partner Thomas Overy were involved in several major legal developments.

Allen & Overy had the role of advisor in the first hostile takeover in London and helped arrange the first Eurobond issued by Autostrada, the Italian motorway group. The last step ensured its change from a purely commercial firm to a financial one.

Founded in 1919, Cahill Gordon & Reindel is based in New York. The international law firm initially practiced as McAdoo, Cotton & Franklin. It became known for its investment banker clients since it started by dealing with financial and corporate matters.

The Great Depression led them to handle bankruptcies, and they soon took on clients requiring reorganizations and resolving regulatory issues. In 1942, the firm’s senior partner John Ohl helped draft the wartime Excess Profits Tax Act and the provisions for the five-year amortization of war facilities.

In one of the most significant cases that questioned the authority of the Federal Communication Act, John T Cahill argued in the Supreme Court in 1943 on broadcasting rules in National Broadcasting Co. v. United States. Through its offices in London, New York City, and Washington DC, the firm has close to 300 lawyers.

Ranked as one of the top ten law firms globally, Clifford Chance is a member of the “Magic Circle,” the group of London’s multinational legal firms. Founded in 1802, a 1987 merger of Clifford Turner and Coward Chance aimed to give legal advice to organizations internationally.

Headquartered in Los Angeles, Gibson Dunn started when corporate lawyer John Bicknell and democratic litigator Walter Trask formed it in 1890. The firm’s name today comes from Judge James Gibson, who joined the firm in 1897 and a merger with a firm owned by attorney William Dunn.

Today the multinational law firm has a team of over 1,600 lawyers in 20 offices in North and South America, Europe, Asia, and the Middle East. Gibson Dunn’s field of expertise includes litigation and appellate law. Known for its rapid response in providing services for sensitive and high-stakes issues, the firm continues to live up to the name “The Rescue Squad.”

By 1960, the firm employed 19 attorneys and started expanding to New York, Chicago, San Diego, and Washington, DC, in the 1970s. Latham & Watkins first went international by opening a London office in 1990. Today it employs over 3,000 lawyers in 18 global offices.

How to Land a Job at The Best Paying U.S. Law Firms

These are just a small example of some of the top law firms to join. With thousands of law graduates annually, these firms don’t only look at the top schools but also your scores and volunteer and work experience (the more experience, the better, so you need at least three to five years).

How To Write A Marketing Internship Cover Letter

How to Get Along With Your Coworkers, According to Marvel Superheroes

20 Tips to Help You Excel at Any Job