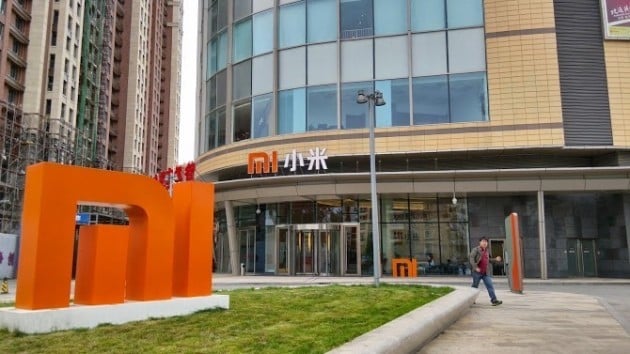 Ratan Tata, chairman of the company that owns India’s Tata, has purchased a stake in Chinese phone maker Xiaomi, in a move that should boost the company’s presence in the world’s third-largest smartphone market.

The financial details of the stake bought by Tata in Xiaomi were not disclosed, in a statement issued by the Chinese company on Sunday.

Xiaomi is currently the number three smartphone maker, and is valued at $45 billion after its latest funding round in December.

Tata, a well known business leader and chairman of the software company Tata Sons for more than twenty years, has previously invested in Indian startups, such as online retailer Snapdeal.

Tata’s investment comes amid a huge push by Xiaomi in India after entering the market recently, and has huge potential for growth as just 10% of people in the country use smartphones as of July 2014.

On Thursday, Xiaomi hosted its first handset launch outside China in the capital of New Delhi, for its new Mi 4i smartphone that supports six Indian languages and costs just $205.

Xiaomi and several other Chinese smartphone makers are using cricket teams and Bollywood celebrities to help penetrate India, their largest overseas market and a critical piece of their plans for international expansion.

“Mr. Tata is one of the most well-respected business leaders in the world. An investment by him is an affirmation of the strategy we have undertaken in India so far”, said Lei Jun, founder and CEO of Xiaomi. “We are looking forward to bringing more products into India”, he said.