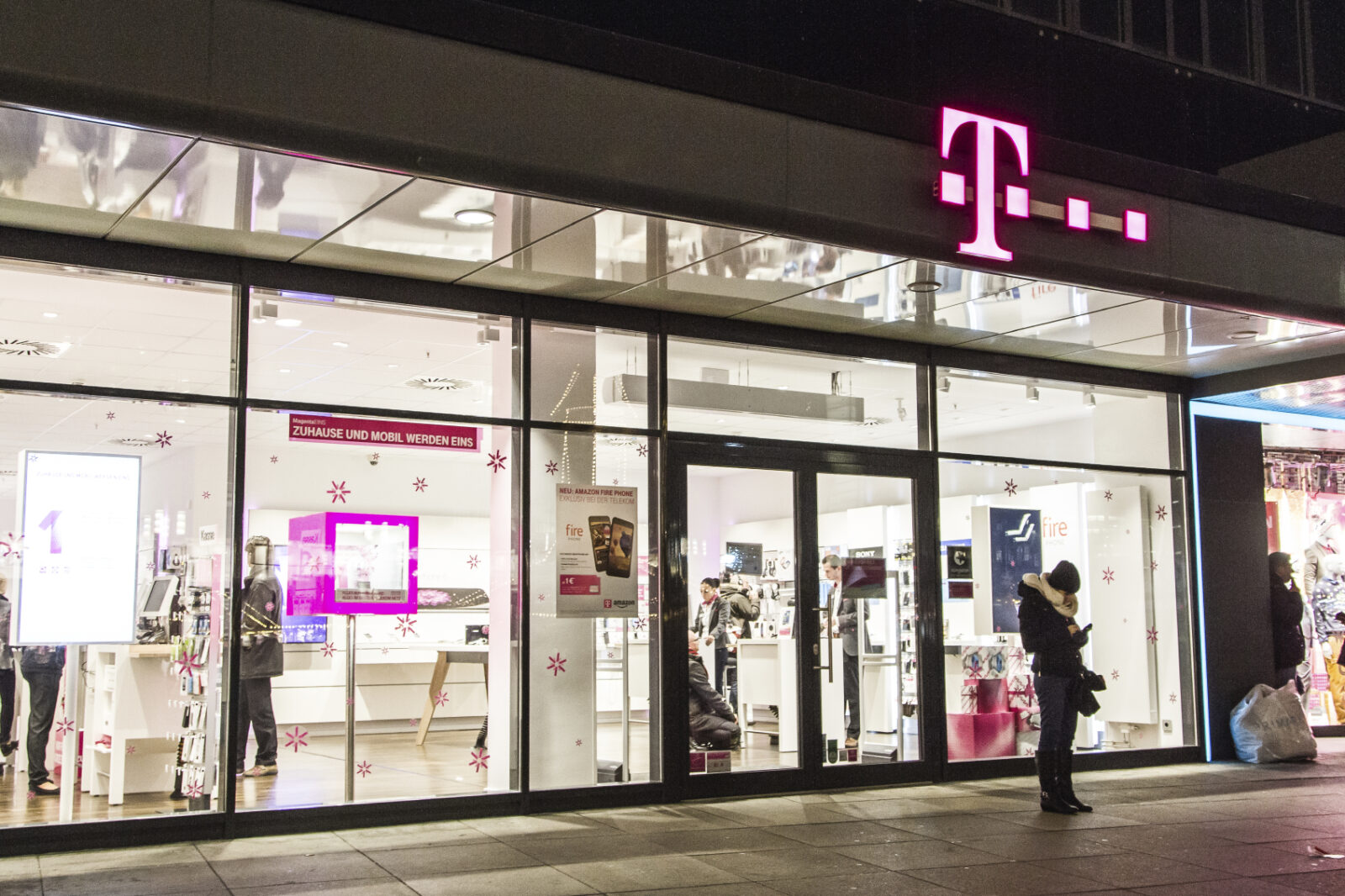 Dish Network and T-Mobile are apparently in the early stages of a merger deal, says The Wall Street Journal.

It’s the latest development in a series of recent mergers amongst the huge media and communications companies in the USA.

T-Mobile and Dish Network in talks

The Wall Street Journal mentions sources who say the talks are in the early formative stages, so it may or may not happen, but the roles in the two companies’ executives have already been decided, it says.

Lately, the landscape of such huge conglomerates has been ripe for consolidation, fuelled by the way that the public consumes media.

As an example, consider the ongoing disruption of cable TV to see the proof, as streaming and on-demand services become increasingly popular. Many people in the industry in fact believe that now is the time to quit cable forever.

Although the T-Mobile and Dish Network merger deal is light on details right now, it’s obviously an indication that the legacy communications companies are trying hard not to be left behind when it comes to next generation TV and content services.