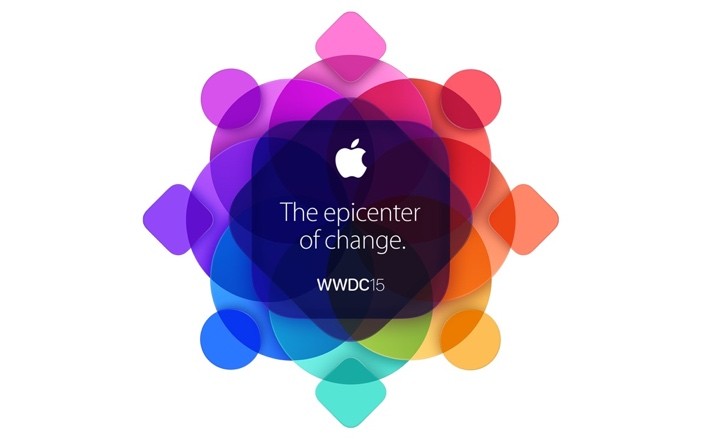 Pundits have been expecting Apple to show off a new version of its “hobby” project, the Apple TV set top box, at its annual Worldwide Developer Conference (WWDC) 2015 to be held next week, but a report from the New York Times’ Brian Chen says this is unlikely to happen after all.

Instead of the new Apple TV hardware that has been anticipated, the report says the event instead will focus on new developer tools for the Apple Watch, new features for iOS and the OS X, and a new music streaming subscription service.

Apple had in fact planned to make the new Apple TV a huge part of the event, but the plans were apparently postponed because the device wasn’t yet ready for release, says Chen.

The new TV streaming box was believed to have an improved remote control with haptic feedback and a new hardware design (the current model is several years old already, without being refreshed), as well as a dedicated app store and integration with HomeKit, for home automation.

Instead, Apple may spend most of next week’s event discussing how Apple Watch apps can be improved in future. At the Re/code conference last week, Apple’s senior vice president of operation, Jeff Williams, said that developers will soon be able to use native code in their apps, which means that they will work with the sensors inside the watch, rather than just communicating via an iPhone.

The Apple TV is in fact way overdue for a refresh, but there is a strong chance that it will be released in the autumn. Apple normally holds two events around that time to unveil the new iPhone and another for updated iPads and occasionally new Macs.