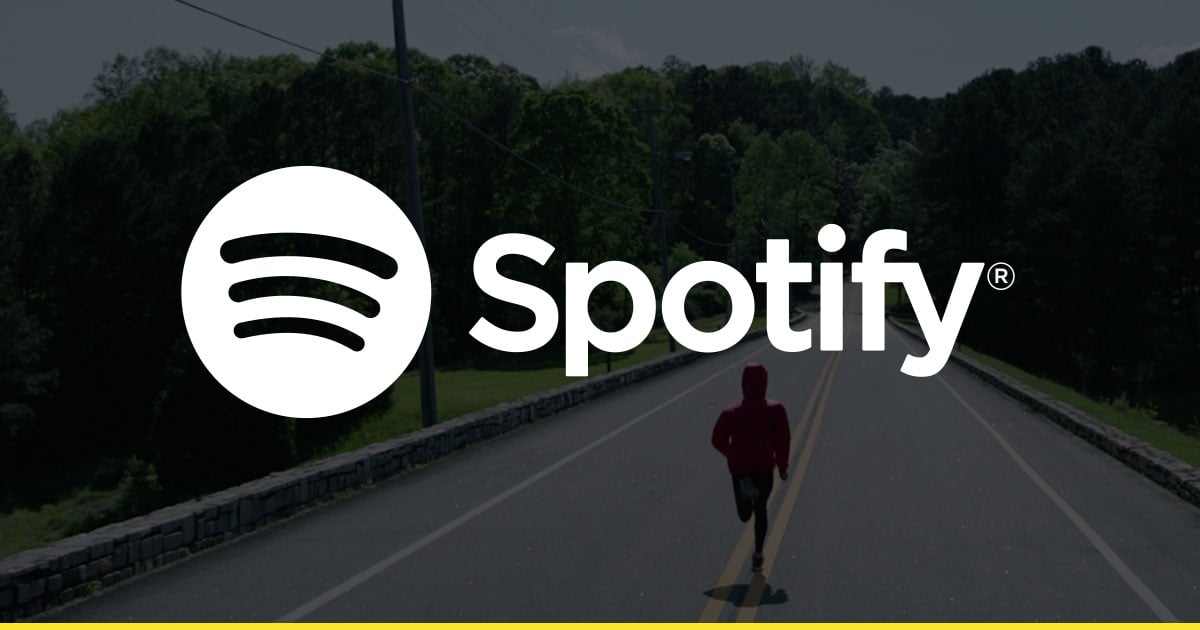 Spotify, the world’s biggest music streaming service, is hoping to borrow $500 million from investors, just months after it sold equity valued at $8.5 billion.

Spotify is feeling the pressure and facing ever-increasing competition as Google, Apple, Amazon and other tech giants enter the streaming space.

The firm plans to raise the debt by issuing loan notes at 4%, which can be redeemed for equity later. An additional condition is that they could be converted in Spotify shares at 17.5% discount if the company goes public this year, with that number reducing by 2.5 percentage points every 6 months.

Spotify had no comment as to why it is planning to fundraise so soon after the recent round.

Sweden-based Spotify last year had revenue of over $1.2 billion, but failed to make a profit. The company reported an operating loss of $170 million for the year. It charges $10 per month for unlimited access to music, of which it has to pay a royalty to artists.