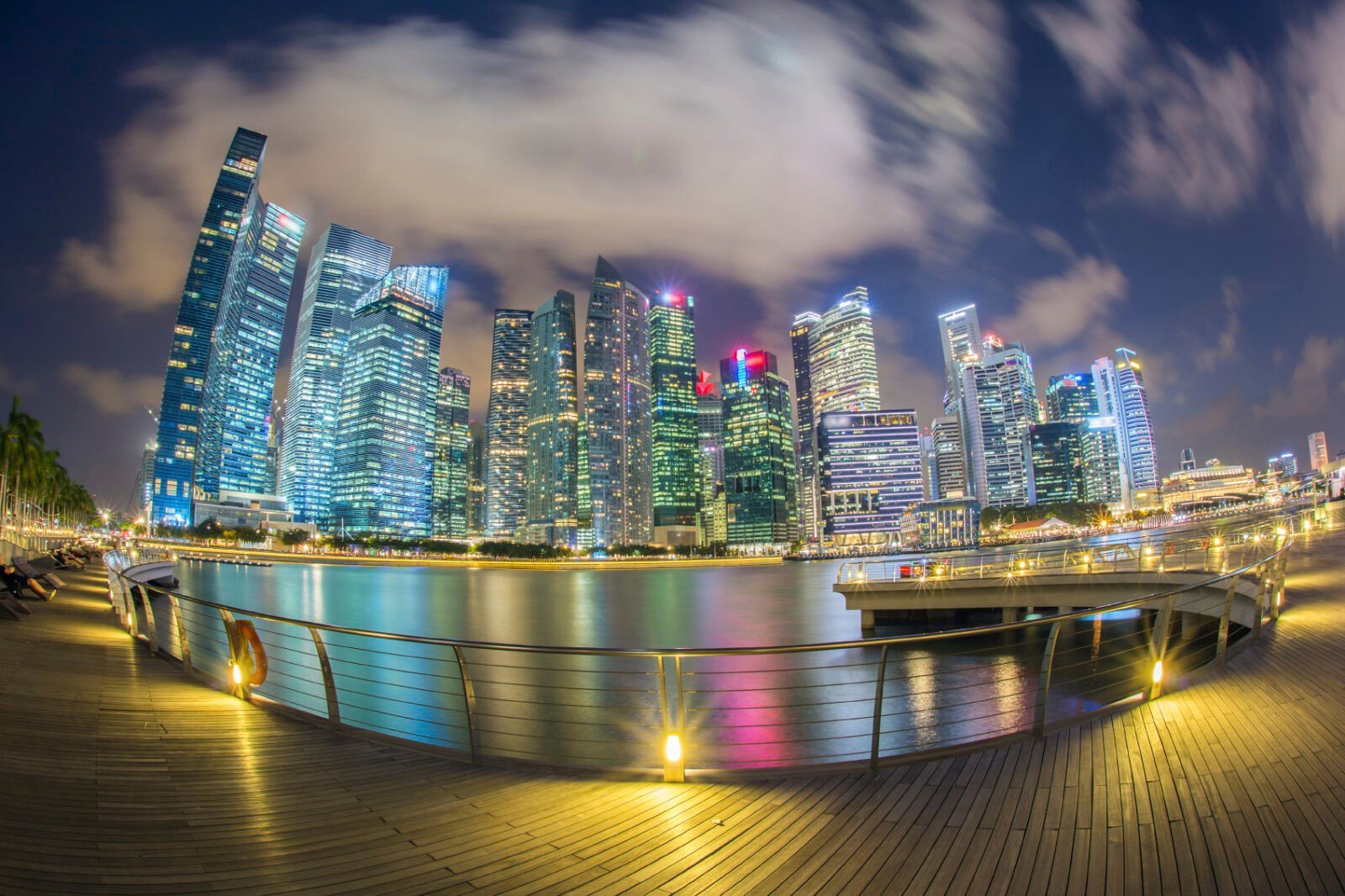 Singapore is one of the most advanced and sturdy economies in Asia. With a population of just 5.4 million and a $307,872,000,000 economy, Singapore is affluent to say the least, ranking 36th in the world economic tables despite it’s tiny population.

As I have been doing recently, I decided to take a closer look at Singapore, and compared with some of its neighbors, I was pleasantly surprised. Singapore is holding up very well indeed, and may just be the place to park your money if you want a piece of Asia that isn’t subject to a daily roller-coaster ride.

Let’s look at some of the fundamentals:

GDP Growth Rate – Singapore reported a 5.7% growth rate for 2015. This is mightily impressive considering it is already a developed economy and is exposed to the whims of China. While this number will inevitably slow as China does, 5.7% growth for a nation this size is a very good indication of a healthy, thriving economy.

Unemployment – Unemployment in Singapore is some of the lowest in the world, sitting at a steady 2% for the past several data releases. Singapore has a young and vibrant population, with a 96% literacy rate and a thriving middle class. Unemployment is not likely to budge by more than 1% even if things do slow down.

Debt Rate – This is the one concern anyone looking at Singapore might have. It’s currently sitting at 99.3% to GDP, which isn’t as bad as some other developed economies (see Japan, USA), but is still something that would need to be controlled before it spirals. One point of interest is that Singapore’s government spending is largely good for the nation and involves infrastructure projects and technological advancements as opposed to welfare, so this debt may actually come good in time. It is also noteworthy that Singapore owes zero external debt.

Financials – Balance of trade and current account are both in the green with billions of dollars. Exports and imports have been slowly falling, but this is offset by a reduction in government spending (-0.13%) and slashing fiscal expenditure by 600 million for the last quarter.

All in all, Singapore is extremely healthy under the hood. There’s virtually no other nation in the region that can tout lower levels of unemployment, growth rates of over 5%, and such solid financials.

I’m buying into Singapore this year with a mix of 10-year bonds (2.4%) and ETFs. It may slow, but it will remain steady, you can bet your bottom dollar on it! For anyone who wants a piece of Asia but is worried about the turbulence, I recommend a closer look at Singapore.