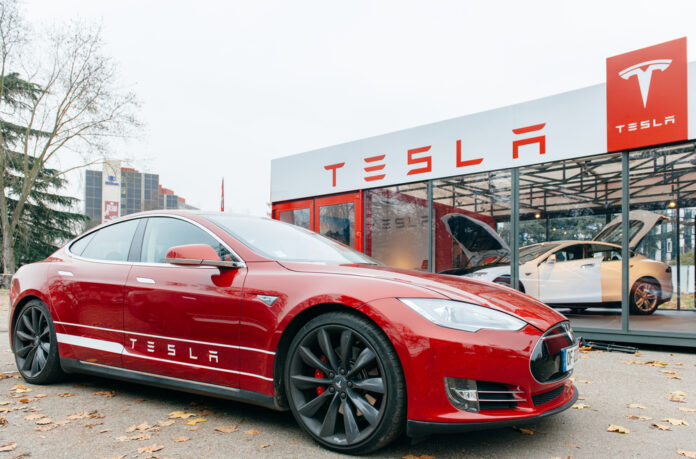 Tesla In (TSLA) is the fastest-growing automotive company in the world right now. Not only is the company able to produce more cars than ever, but they are becoming more and more popular in markets worldwide. So, should you buy a Tesla now, or should you wait?

When considering whether to get a Tesla now or wait for a few years, consider what changes are expected in terms of the technology, like battery capacity, and if the price is set to decrease in years to come. You should also consider external factors such as the availability of charging stations.

More than two-thirds of Americans are open to buying an Electric Vehicle (EV). Tesla has been leading the way in the market for some time, with models such as the Model S, Model 3, Model X, Model Y, Semi, Roadster, and Cybertruck being released in recent years. But when is the right time to buy an EV? There’s a lot to unpack and consider before you make a decision. 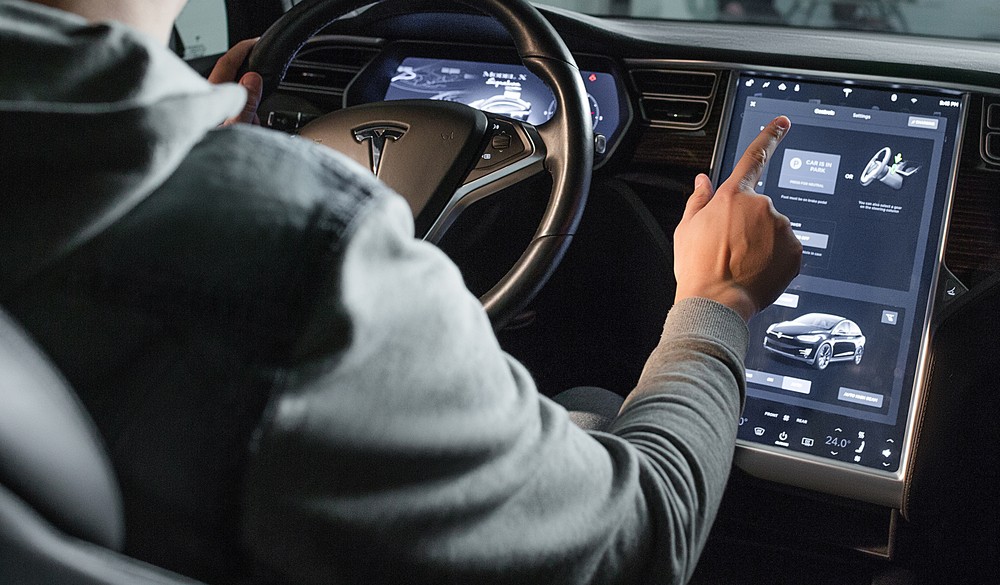 Why You Should Consider Buying A Tesla Now

Suppose you bought a Tesla five to ten years ago. In that case, you might be kicking yourself, considering the rapid improvements and changes to the technology that have occurred since, in terms of speed, efficiency, luxury, branding, and other performance factors.

So, you may think that it would be better to wait a couple of years for the technology to improve. Or perhaps for the brand to become more established and EVs to become the norm, where charging stations are more accessible.

However, the takeaway should be that there’s never been a better time to get into the market for EVs because Tesla has come such a long way. They have become a true statement for anybody who identifies with luxury, performance, and environmentalism.

Not only that, but Tesla doesn’t produce new models of their vehicles on a year-by-year basis and only does major revamps every couple of years. So, while there may be a few hardware upgrades over the years, you could essentially be buying the same vehicle today that you would be buying two or three years from now.

With Tesla, software updates will account for the vast majority of improvements. But it’s also true that you could ogre a Tesla today, and a new model could also be announced tomorrow because Tesla is pretty good at keeping new models and improvements under warps.

Nonetheless, the car you order today is likely to stand the test of time.

Another misconception is that because Tesla is considered both an automotive and technology company, the prices for their electric vehicles decrease over time while batteries become more efficient, but this simply isn’t true. Instead, teslas frequently undergo price increases because costs are increasing.

So, if you’re hoping that buying a Tesla will be more affordable in 10 years, you’re probably going to be disappointed. However, several factors could change this, particularly if there are significant changes to Teslas and EVs’ supply or demand.

Finally, consider the changes you can make on an individual level regarding your carbon footprint. The fuel emissions from your gas-powered car over the next few years will contribute to climate change, global warming, and a potential global catastrophe.

Buying a Tesla today would mean that you are playing a small part in mitigating the effects of climate change. 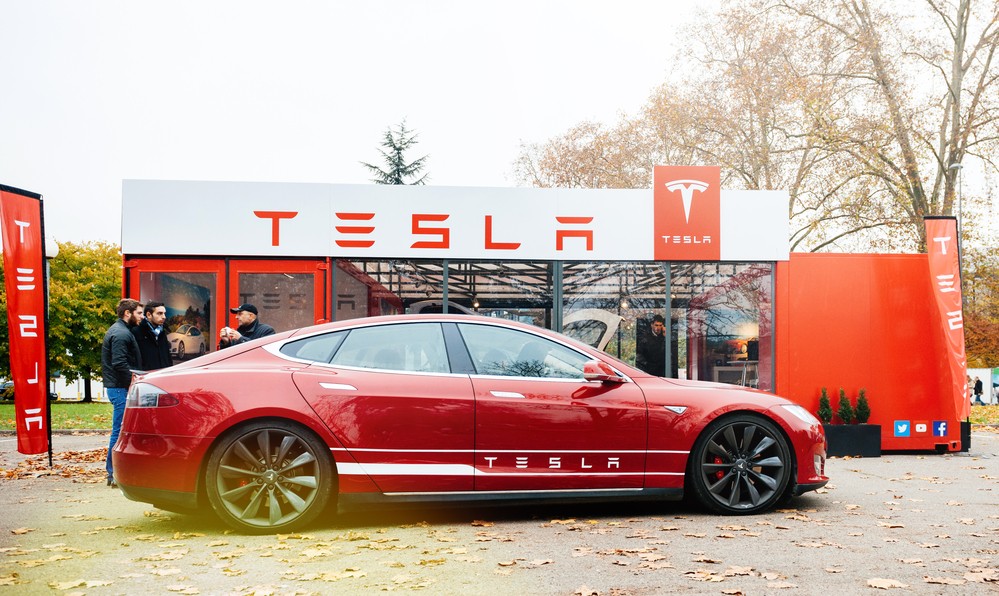 Why You Should Wait To Buy A Tesla

Tesla is still a young company. And its visionary owner, Elon Musk, has set the company on an incredible upwards trajectory that seems set to continue. Who knows where the company could be five or ten years from now? The company delivered over half a million vehicles in 2020, despite the outbreak of the Covid-19 pandemic.

They expect an average annual growth rate of 50% over a “multi-year horizon “, which means that they could produce well over 10 million cars by the end of the decade – a figure that can compete with automotive giants like Toyota and Volkswagen.

And with a massive increase in supply, marginal costs will decrease, meaning that they could become far more affordable. Not to mention the construction of new Gigafactories in Berlin and Texas (with several more to follow around the world, import costs could decrease, and they will be cheaper to purchase in other parts of the world.

It has already been demonstrated that the Berlin and Texas Gigafactories will lead to a cost improvement of up to 8% in 2022. And once those factories are producing at full capacity, those cost improvements could rise even further.

In addition to this, Tesla is making vast improvements on their FSD (fully self-driving) technology, which means that you could be buying a self-driving car anywhere between the next five to ten years. So, if anything’s worth waiting for, surely it would be a car that you can take a nap behind the steering wheel in.

Another consideration is that the infrastructure for EVs on our roads is still in its infancy. It’s not always easy to find a charging station, and to install a charging station at home requires an electrician and moving over to a 220-240V power supply, which can work out to be an expensive exercise in itself.

Finally, the efficiency of Tesla vehicles has been shown to improve by 3% per year, and it seems like you’ll simply b getting a better car if you wait for a few more years. However, the question is, what if you make this same argument a few years from now? How long can you put off buying a Tesla?

While nobody can tell the future, and you should take these forecasts with a pinch of salt, some pretty bold predictions have been made about where Tesla is headed as an automotive company.

It is also expected that FSD features, at the current rate of improvement, could make autonomous driving a reality by 2025 if some optimistic predictions are to be believed. It is also believed that Tesla may have completed the construction of at least one more Gigafactory by 2025.

Other EVs To Consider

If you want an EV but are hesitant to buy a Tesla, for whatever reason, there are many other options out there from more established automotive manufacturers. Here are a few vehicles to consider:

So, should I buy a Tesla now, or should I wait? The answer is not a simple one because the future is unpredictable, and Tesla tends to play their cards regarding improvements and major developments very close to their chest.

With that said, there are two certainties; that technology won’t stop improving, so you will be faced with the same question in a few years and, eventually, you’re just going to have to make the decision, and that we’re running out of time to save our planet. The best time to invest in an EV like a Tesla is right now!

Where Will Tesla Be in 10 Years? | The Motley Fool

Should I buy a Tesla now or wait for a newer version? | TeslaDriver.Net