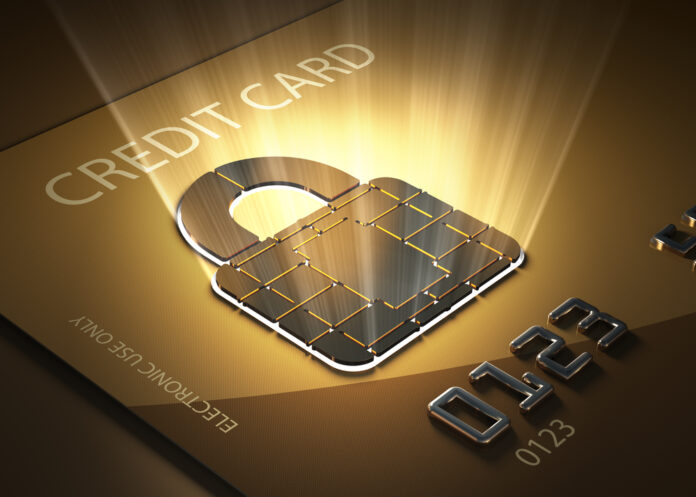 The use of credit cards among American consumers is seen as an essential part of life. These handy instruments of payment and financing have been around since the mid-20th century. They are widely considered one of the most impactful contributions to the modernization of personal finance. Moreover, some industry analysts believe that the future of credit cards is within our smartphones, which means that the trend of contactless payments that flourished during the coronavirus pandemic is bound to keep growing in the near future.

1- How Many Cards Do We Carry?

Americans keep between three and four credit cards in their purses, wallets, and the digital wallet apps of their smartphones. As previously mentioned, there is an ongoing shift towards mobile payments, which means that we will likely be seeing fewer plastic cards and more credit accounts assigned to digital wallets. The United States is not the country with more credit cards per capita; Luxembourg, but European consumers tend to be more fond of rechargeable and debit cards.

From 2019 to 2020, Americans lowered the debt carried on their credit cards by about 14% on average. As can be expected, this had a lot to do with the economic impact of the coronavirus pandemic, which ended up with millions of workers being furloughed. Still, it is also a departure from what we saw in the wake of the global financial crisis in 2008, when the amount of credit card balances jumped significantly from one year to the next.

3- Overall Credit Card Accounts Are on the Rise

Between 2010 and 2020, the overall number of credit card accounts in the U.S. climbed from 359 million to 497 million. According to Experian, this number increased 2.4% or 12 million from 2019 to 2020. With many national economies recovering from the pandemic in 2022, this number is expected to rise again.

In 2016 and 2019, the monthly rates of declined credit card applications were 8.3%. In 2020, those rates were around 6.2% and 6.5%. Industry analysts are split on their opinions as to whether this rate will rise or fall over the next few years; what they know with confidence is that the number of new applications is bound to increase.

5- Credit Cards Are Getting Smarter

Technology has been a great driver of credit card adoption and usage around the world; for example, Starbucks was the most widely used mobile app for retail payments until 2018, and this is a surprising statistic when you consider that it can only be used to pay for coffee, snacks, and gifts sold at cafes operated by the company. Apple Pay currently holds the top spot in that regard. Being able to integrate credit cards with digital payment smartphone apps is a feature increasingly sought by consumers who compare what various cards have to offer.

6- Credit Card Rewards Programs Are More Popular Than Ever

In an effort to attract more consumers, credit card issuers are offering a variety of benefits and perks. The most popular reward is at the pump because Americans love saving on their gas station purchases. The same goes for rewards towards restaurant meals; however, younger credit card users like to be rewarded with credit towards music and video streaming subscriptions.