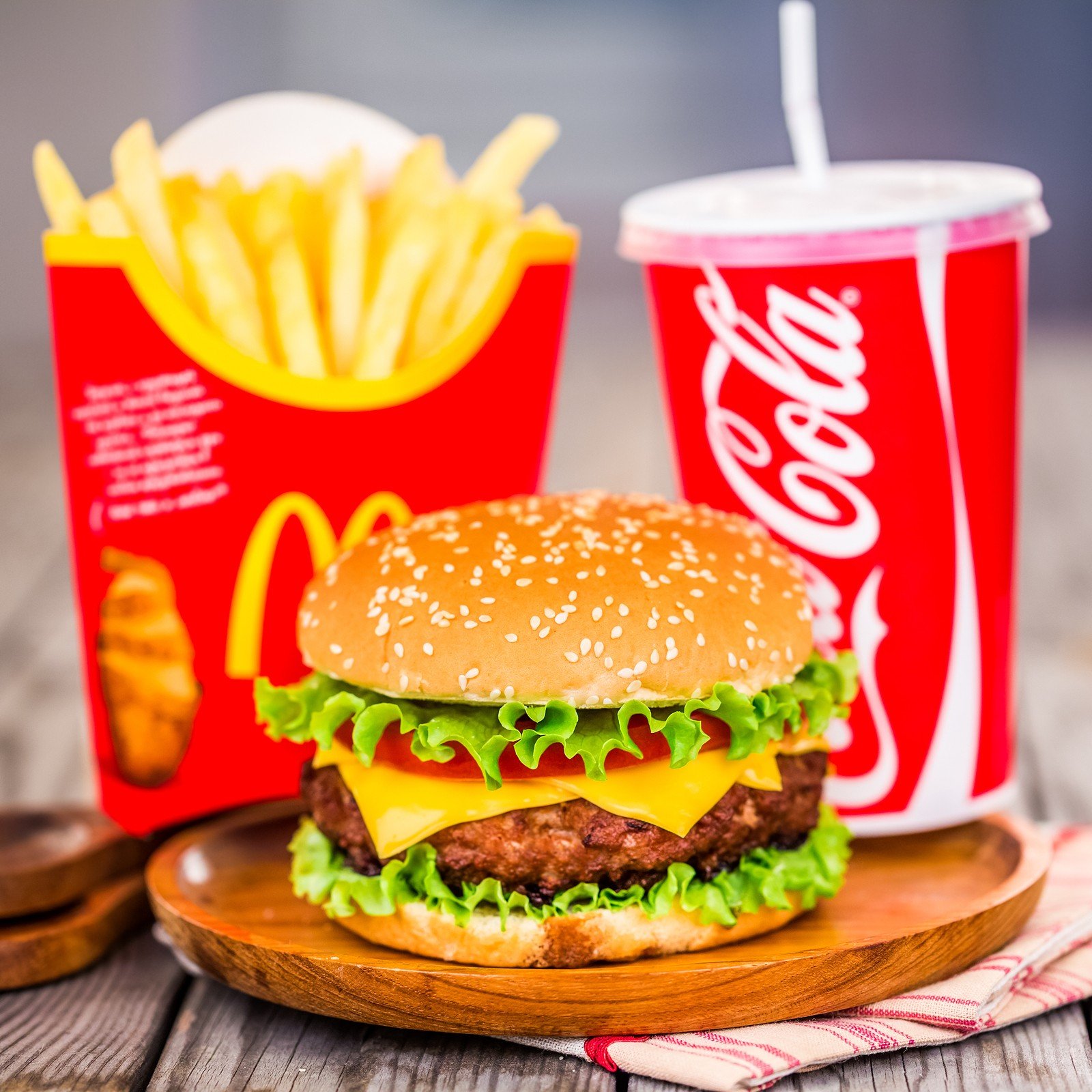 Shares for McDonald’s Corp. (NYSE: MCD) reached an all-time high Thursday as the company reported an increase in sales for the first time in two years. The fast food restaurant reported same-store sales growth in all of its markets, including its US segment.

Shares skyrocketed to $109.66, up 7%, in early morning trading. Third-quarter revenue and profit for the company beat Wall Street expectations.

McDonald’s says its increase in US sales growth was due to its new buttermilk crispy chicken sandwich and a new recipe for its Egg McMuffins, which are now made with real butter rather than margarine.

The restaurant has implemented a number of changes in the last two months to improve operations in the United States, including allowing regional markets to create their own products, and streamlining their menu. McDonald’s is also now offering breakfast all day.