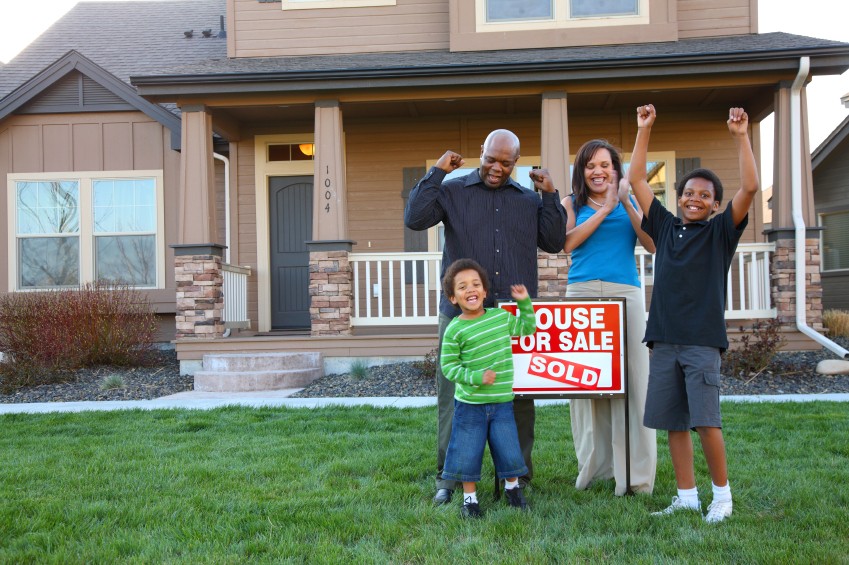 Sales of existing homes in the United States soared 4.7% in September, the second highest level seen since 2007. The surge is a positive sign that the residential real estate market is recovering and will help support growth in the US’s economy.

Existing home closings reached a 5.55 million annualized rate, according to the National Association of Realtors. Purchases of single-family homes were the primary cause of the increase.

Economists surveyed by Bloomberg were calling for 5.39 million. August’s rate was revised down from 5.31 million to just 5.3 million.

Housing inventory is shrinking, as the number of existing properties declined 2.6% to just 2.21 million. Unsold home inventory was also down from 2.28 million seen a year earlier.

Approximately 29% of September home sales were from first-time buyers, which is below the average of 40%.

How to Stay in Forex Market for a Long Time

The Ultimate List of Trading Indicators for Sentiment Traders