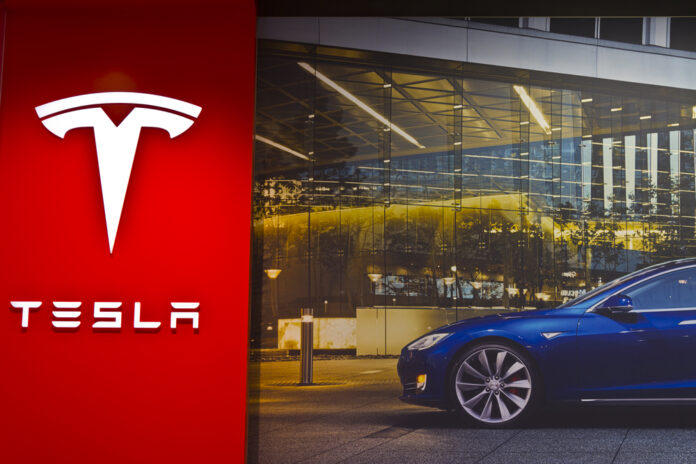 Tesla (TSLA: NASDAQ) is a company that has been on the rise lately. As a result, many people wonder if it is too late to invest in Tesla stock. In this article, we will look at the company and try to answer that question. Tesla has had a fantastic year, with their stock prices more than doubled. However, there are some concerns about whether or not the company can maintain that growth in the future and some are concerned about Elon Musk’s acquisition of Twitter may adversely impact Tesla.

Why Tesla May Be a Good Investment

Tesla is one of the most innovative and exciting companies today. Founded in 2003, Tesla is at the forefront of electric vehicle technology, and its products are known for their style, performance, and environmental friendliness.

Despite its relatively small size, Tesla has already had a significant impact on the automotive industry, and its products are gaining popularity around the world. Moreover, given its strong track record of innovation and growth, Tesla is an attractive investment option for many people. While there are always risks associated with any investment, Tesla’s potential rewards make it worth considering for many people. 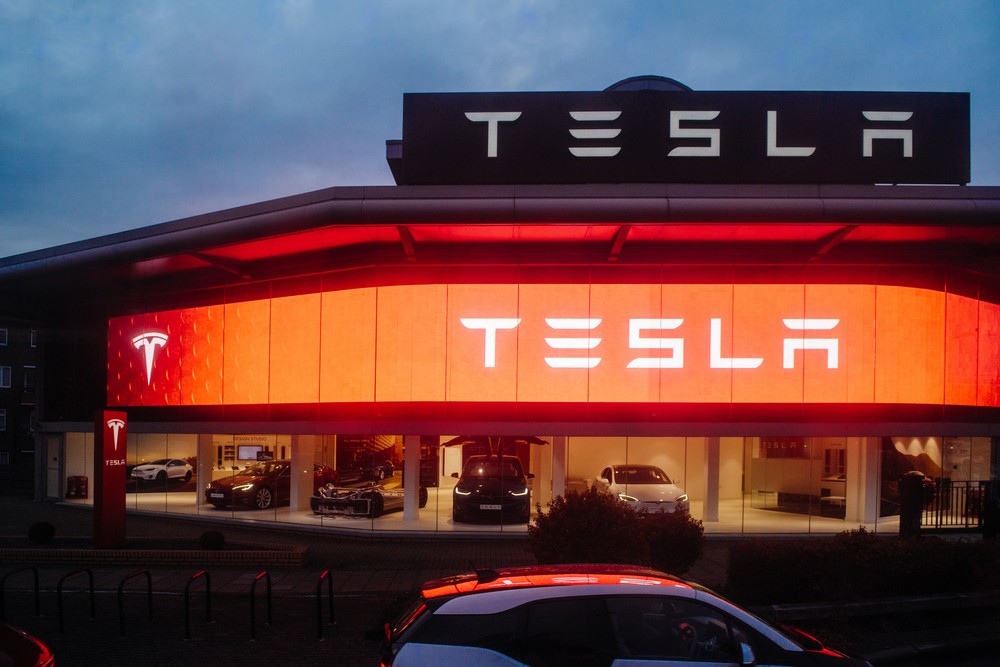 Tesla has been one of the most talked-about stocks in recent years. The electric car company has seen its share price rise steadily, making it an attractive investment for many. However, there are several reasons why Tesla might not be a good investment.

First, the company is highly reliant on government subsidies. These subsidies have helped increase the demand for Tesla’s products, but they could be reduced or eliminated in the future, which would hurt its bottom line.

Tesla’s cars are also relatively expensive, limiting their appeal to the mass market. Finally, Tesla faces stiff competition from well-established automakers who are also investing in electric vehicles. Overall, while Tesla may be an exciting company, there are several risks that potential investors should keep in mind.

There are plenty of reasons to be optimistic about Tesla’s future. The company has a history of innovation, and its products have won widespread acclaim. Tesla also has a solid financial position, with over $60 billion in market capitalization.

However, there are also some valid concerns about Tesla’s future. First, the company faces significant competition from established automakers like General Motors and Toyota. Additionally, Tesla has shown steady growth over the last two years, begging whether or not that growth will continue.

Despite these challenges, there are good reasons to believe that Tesla will continue to succeed in the years ahead. The company’s brand is strong, and its products are highly desirable.

Additionally, Tesla is quickly expanding its manufacturing capabilities, and it is already making significant progress in becoming profitable. In short, while there are risks associated with investing in Tesla, the potential rewards appear to outweigh them.

The Time for Massive Capital Gains May Be Over

When it comes to investing in Tesla, the time for massive capital gains may be over. Today, their stock prices are too high for most traders to see significant capital gains on future growth.

If you had invested ten years ago, things might have been different. Back then, Tesla was a relatively new company with a lot of potential. Investors who got in early saw their investments grow significantly as Tesla’s stock price rose.

However, Tesla’s stock price has risen so much that it is now one of the most expensive automobile stocks on the market. It’s worth more than nine of the largest carmakers in the world combined. As a result, it is unlikely that investors will see the same returns in the future.

While Tesla remains a strong company with a bright future, the time for massive capital gains is probably over. 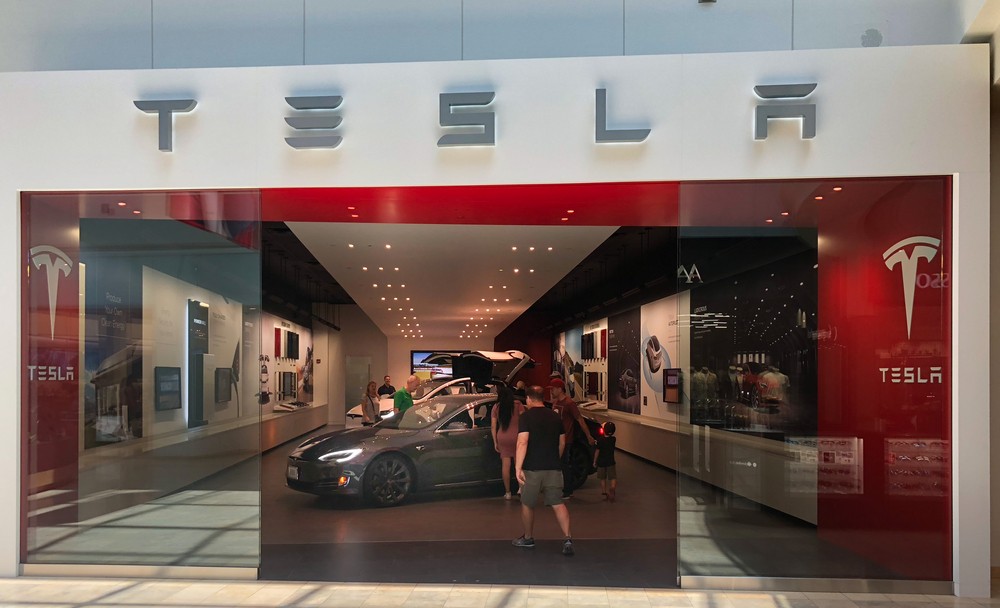 Why It Still May Be Good to Invest in Tesla

Tesla has been one of the most polarizing stocks in recent years. For some, the electric car maker is a symbol of the future of transportation; for others, it is an overvalued company with little chance of achieving long-term profitability.

Yet, despite the concerns of Tesla skeptics, there are still good reasons to believe that the company is worth investing in. First and foremost, Tesla is led by Elon Musk, who is widely considered one of the most visionary leaders in the tech industry. Second, Tesla is already profitable on an Adjusted EBITDA basis, and its cars are consistently ranked as some of the best in terms of quality and customer satisfaction.

Finally, Tesla has a large and growing addressable market, as more and more consumers are looking for environmentally-friendly vehicles. In other words, while Tesla may not be a surefire bet for massive capital gains, it still has a lot to offer investors.

How to Invest in Tesla Stock

Tesla is one of the most innovative and exciting companies globally, and its stock is a popular choice for investors. However, before buying Tesla stock, it’s essential to do your research and understand the risks.

Tesla is a publicly-traded company, which means its stock is subject to fluctuation. The value of Tesla stock can go up or down based on several factors, including the company’s financial health, news events, and overall market conditions.

No, it’s not too late to invest in Tesla. While the company’s stock price is high, Tesla is still a strong company with a bright future. In addition, Tesla has a large and growing addressable market, as more and more consumers are looking for environmentally-friendly vehicles. In other words, while Tesla may not be a surefire bet for massive capital gains, it still may provide steady long-term growth.

In conclusion, while there are risks associated with investing in Tesla, the potential rewards appear to outweigh them. Tesla is a strong company with a bright future, and its stock price is likely to continue to rise as more and more consumers turn to environmentally friendly vehicles.

How Does NFT Staking Work?