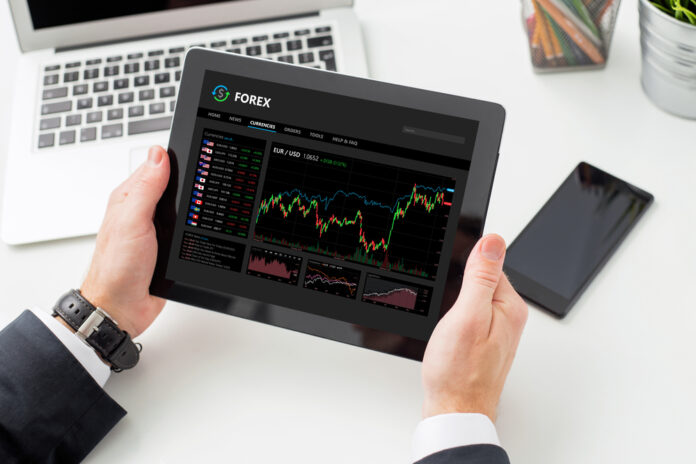 Successful forex stories remain hard to come by because of the high failure rates; some say as high as 95%. However, there are several ways to try and succeed in forex, some similar to investing in the stock market, including shorting, going long, and bets on how the currency will hold or not, known by the names strangle or straddle.

Taking a position is one side of the transaction, but leveraging the position with puts, calls, options, and forwards can take it from a slow trade to an exciting one that reaps in profits.

Having said this, here are some amazing forex stories from some of the legends in forex trading that are almost too good to be true:

The Black Monday crash of 1987 created a rally of currencies against the dollar, with everyone rushing out of the American dollar. At the time, Andy Krieger was a currencies trader at Bankers Trust, and he targeted the Kiwi (the New Zealand Dollar with hundreds of millions of dollars in a short position option.

Krieger’s sell orders were massive, many saying they exceeded the entire money supply of the country. The lack of currency circulation and selling pressure combined caused a Kiwi price drop of 5%, making millions for Bankers Trust and a name for Krieger. 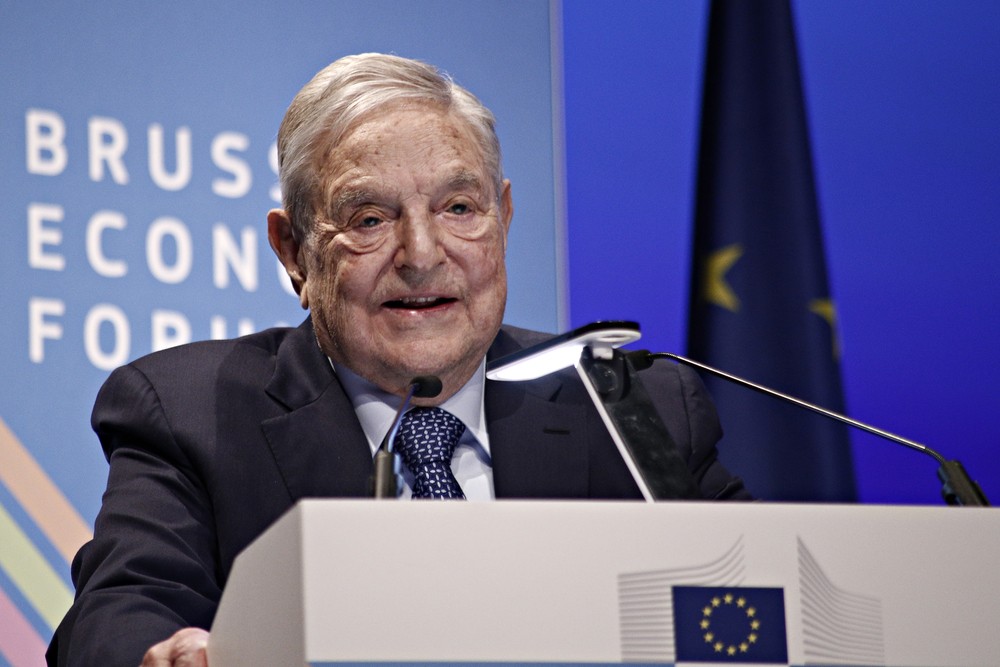 Hungarian-born George Soros fled to England in 1947, becoming the most successful forex trader globally. Soros became known as the “person who broke the Bank of England” and has made billions in profits in the fifty years he traded. For example, his short positions on the Pound in 1992 made him a $1 billion profit when the U.K. had to withdraw from the European Exchange Rate Mechanism and stop propping up the Pound. That day became known as Black Wednesday as the Pound plummeted against the Mark. Even though the vast money loss for the U.K. and Soro’s regrets, which he expressed years later, many people believe this abrupt setback helped England strengthen its economy.

The fall of the Berlin Wall brought uncertainty about the success of the reunification of East and West Germany, causing the Mark to fall. However, Druckenmiller found the drop in the currency extreme and positioned himself for a future rally by purchasing millions of dollars worth of German Marks, a position that Soros asked him to increase the purchase amount to two billion. Druckenmiller’s plan worked, and the company made millions of dollars in profits from the forex trade.

While his boss, Soros, was busy with his trade against the Bank of England, Druckenmiller was going long in the Mark, expecting it to strengthen against the Pound. So Druckenmiller bought British stocks, believing that lending rates would fall, creating a stimulus for businesses. He also knew that a cheaper Pound would increase U.K. exports. Then, using the same thinking pattern, Druckenmiller bought German bonds in anticipation of investors moving out of stocks as growth fell in Germany. In combination with Soros’ main bet on the Pound, these moves cemented the strength of these two great minds working together.

5.      Bill Lipschutz Learned From His Mistakes

Bill Lipschutz learned about risk management when he lost $250,000 in profits from investing $12,000 he inherited from his grandmother in the 1970s. After that, he joined Salomon’s, working at their newly formed foreign exchange division. Here he made more than $300 million per year as a principal trader for the company before moving on in 1990. 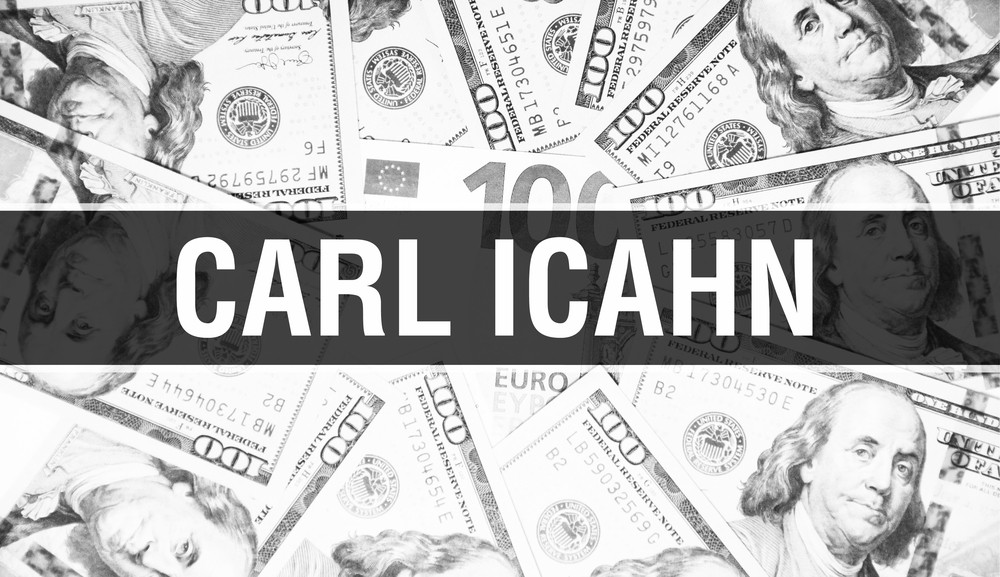 Carl Icahn is known as the wealthiest forex trader globally. His big break came when he loaned $400,000  from an uncle to buy a New York Stock Exchange seat, where he successfully traded in forex. He claims his success comes from always following one rule – the preservation of capital. His estimated net worth of about $17 billion proves that following his instincts and not taking everything at face value has served him well.

7.      James Simons And His mathematical Algorithm

Known as the most innovative forex trader, James Simons applies mathematical theories to his trading strategies. Thanks to an algorithm that accurately predicts price changes in financial instruments, Simon’s trading success brought him and his company Renaissance Technologies billions. The philanthropist has a net worth of over $20 billion.

These famous forex stories are amazing, showing the depth of knowledge, analysis, and instincts of these traders. As a trader trying to make money, remember that market analysis and understanding market movement can help you make stress-free and successful trades.