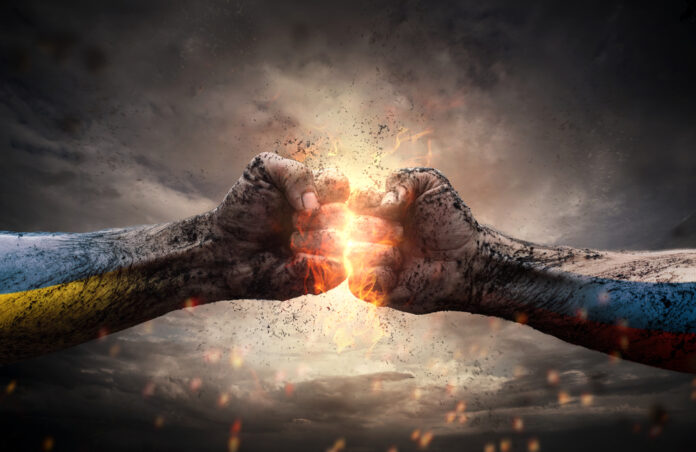 The war between Russia and Ukraine has had a significant impact on global markets, resulting in a decrease in the supply of commodities and an increase in prices. As a result, businesses that use these commodities as inputs would be forced to pay higher costs, negatively affecting the global economy. 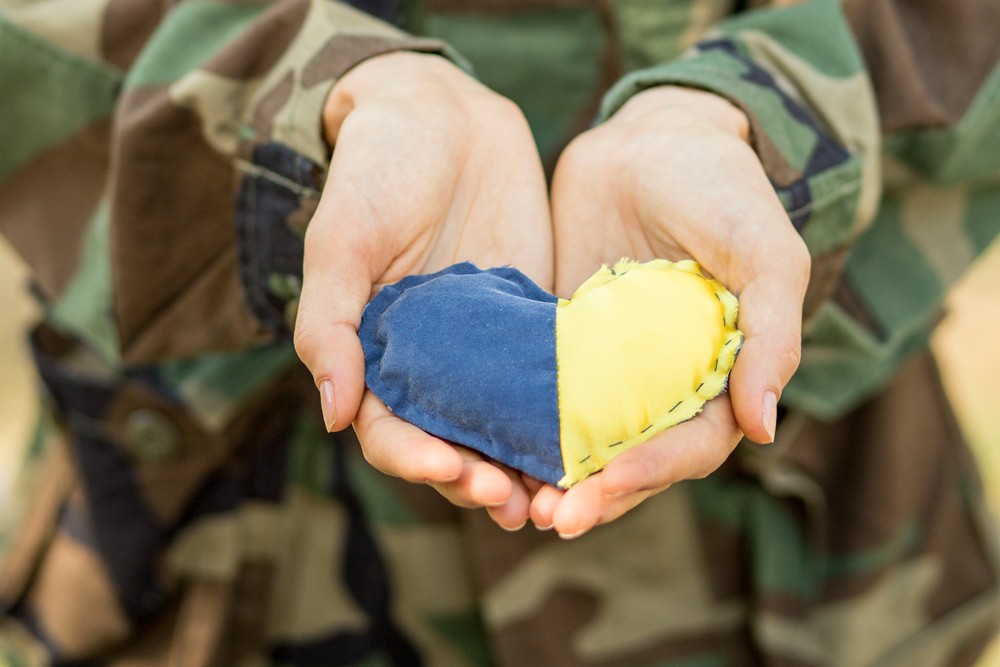 What Is the Ukrainian Conflict, and Why Are Commodity Prices Being Affected?

The conflict between Russia and Ukraine is not new. It began in 2014 with ongoing fights between the Ukrainian government and pro-Russian rebels in the eastern part of Ukraine.

Russia officially invaded Ukraine more recently, and the two countries have been at war since. The main reason for the conflict is that Ukraine is torn between Russia and the West. While many Ukrainians want to align themselves with the West, Russia does not want to lose its influence over Ukraine.

This conflict has affected commodity prices because Ukraine is a significant producer of corn and wheat. In addition, Russia is one of the world’s largest producers of petroleum products. Therefore, the Ukrainian conflict has also resulted in decreased supply for these commodities and increased uncertainty in the markets.

As a result, commodity prices are likely to remain volatile until the conflict is resolved.

How Have Commodity Prices Been Affected So Far?

The war between Russia and Ukraine has been raging for months now, and there is no end in sight. As the conflict continues, it is having an increasingly significant impact on the global economy.

One of the most visible effects has been on commodity prices. The price of crude oil, for example, has skyrocketed in recent weeks as the conflict has disrupted production in the region. Russia happens to be one of the world’s largest producers of petroleum. So even though global demand has remained relatively stable, the tight supply has driven up prices.

Similarly, wheat and fertilizer prices have also risen sharply as both Russian and Ukrainian exports have dwindled. As the war between Russia and Ukraine drags on, commodity prices will likely continue to be volatile. This could lead to inflationary pressures and shortages of essential goods worldwide.

What Implications Could This Have for the Global Economy in the Future?

The war between Russia and Ukraine can have a major impact on the global economy. If the conflict continues to escalate, it could lead to a decrease in trade and investment and an increase in costs for businesses that rely on products and materials from the region.

In addition, the conflict could disrupt oil and gas supplies, resulting in higher energy prices. Additionally, the war could lead to increased tensions between Russia and the West, leading to additional economic sanctions. As a result, the battle between Russia and Ukraine is a significant concern for the global economy.

How Do International Sanctions Affect Commodity Prices Around the World?

International sanctions placed on Russia can have a ripple effect on commodities prices worldwide. For example, Russia is a leading producer of oil and natural gas. If the sanctions prevent Russia from exporting these products, it could lead to a decrease in supply and an increase in prices.

The same is true for other commodities that Russia produces, such as wheat and aluminum. In addition, the sanctions may also affect countries that trade with Russia. For instance, if China cannot buy Russian oil, it may turn to other suppliers, driving up the price of oil globally. As a result, international sanctions can significantly impact commodity prices worldwide.

How Can Businesses Prepare for Potential Price Hikes Caused by the Ukrainian War?

One of the potential impacts of the Ukrainian War is increased commodity prices. This is because Ukraine is a major supplier of corn, wheat, and barley, and Russia is a significant oil producer.

As the war causes a significant decrease in production, it will likely lead to a worldwide shortage of these products. As a result, businesses that use these commodities as inputs would be forced to pay higher prices. To prepare for this possibility, companies should hedge their commodity purchases. This involves entering into contracts that guarantee a set price for future purchases.

By doing so, businesses can protect themselves from sharp increases in prices. Although hedging can be costly, it may be worth the expense if it prevents a company from being forced out of the market due to skyrocketing costs.

The impact of the Ukrainian War on commodity prices has been felt throughout the world. The conflict has resulted in a decrease in the supply of commodities and a consequent increase in prices. While the full extent of the impact is not yet known, it is clear that the war has had a significant effect on global markets.