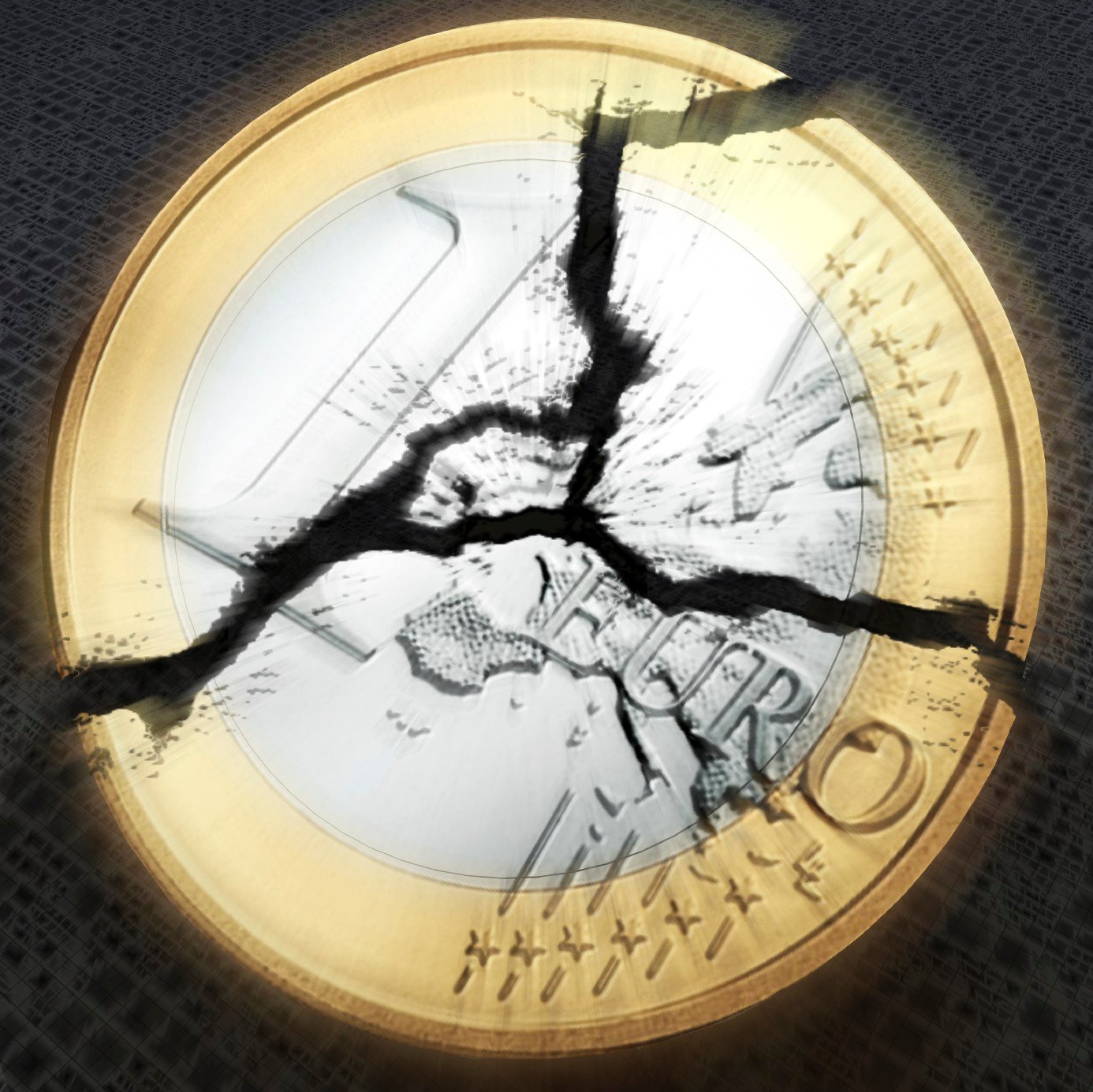 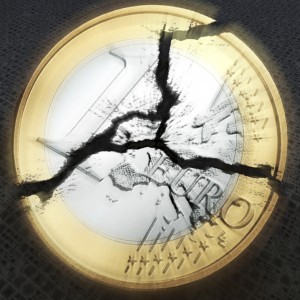 Oftentimes, covering the currently unfolding Greek Euro drama feels like a long family road trip. In between playing the same tired games on your PSP and listening to the same playlist (regardless of shuffling) on your iPod, you can’t help but yell out ‘Are we there yet?’ The whole point being you know your family will get to its destination, the only question is when.

The same goes for the seemingly endless Greek drama playing out in Europe. By and large, many analysts have resigned themselves to the likelihood that Greece will eventually leave the European monetary union. Considering the huge debts it has, increasing interest rates due to crashed bond ratings, and its anemic economy, the idea of a Greek exit is not a matter of if but when. In fact, what would truly be miraculous is if Greece finds a way to pay enough of its bailout debts to stay in.
Sadly, that doesn’t look like it is going to happen soon. Greece has to pay 2 Billion euros this coming Friday. Normally, this wouldn’t be a problem since banks can issue emergency loans. The problem is no bank would loan the cash to Greece due to its extremely weak economy, lousy bond ratings, and high risk of default. Even if Greece manages to find a bank to make that emergency loan, there are bigger payments due on the horizon. It doesn’t look hopeful.

If all this played out and Greece wasn’t in the Eurozone, it would have done what any cash-strapped struggling poor economy would do: devalue its currency. Since it is in the eurozone, it can’t do this. And there lies the rub.