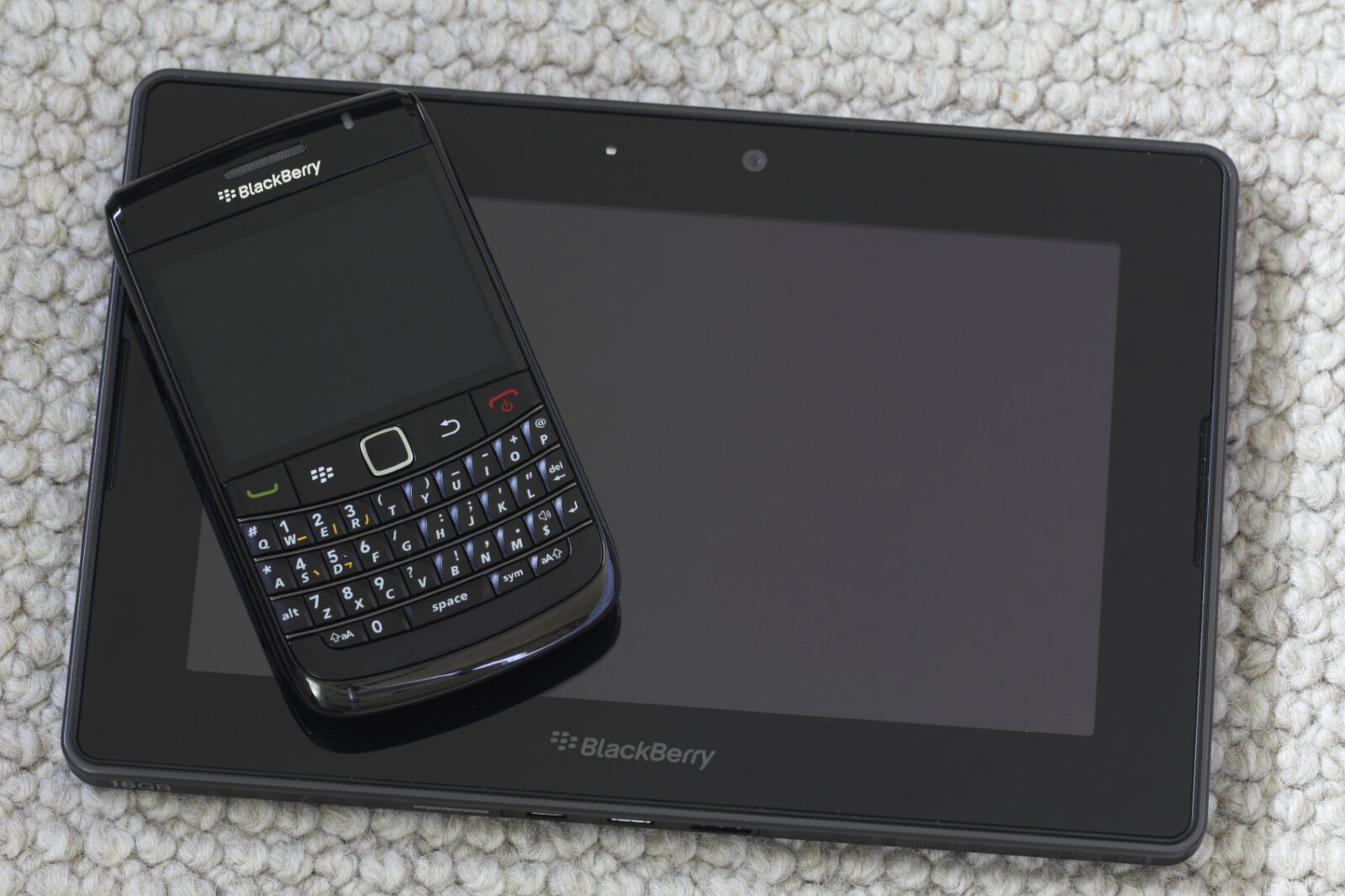 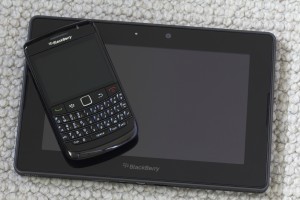 In the world of technology, sometimes the third time is the charm. In the case of Blackberry (NASDAQ:BBRY) , the hope is that the second time is the charm. Blackberry has recently unveiled a new tablet product that is aimed at enterprise customers that are concerned with security. Considering the fact that there is so much hacking going on and there is a lot of digital snooping both among governments as well as corporate players, it appears that this segment of the mobile computing business is quite a lucrative one. At the very least, we are talking about the ability to charge a higher premium than the typical consumer mobile computing space.

Blackberry has announced its entry in this market, dubbed the SecuTABLET. This unit is based on the Galaxy Tab S 10.5 by Samsung. It incorporates encryption technology developed by Secusmart. The interesting thing about this encryption technology is that it is already being used by the Canadian and German governments to prevent digital eavesdropping.

This attempt by Blackberry to enter the tablet market definitely looks more promising than its previous attempt. In 2011, Blackberry debuted the Playbook, and it did really badly in the market. A lot of critics said that the tablet just completely missed the mark as far as features are concerned. Well, it appears that this time around Blackberry has done its homework, and it is better positioned to capture a decent chunk of a growing market. As more and more governments, private corporations, and private individuals recognize the importance of secure mobile computing, expect this market to keep growing.