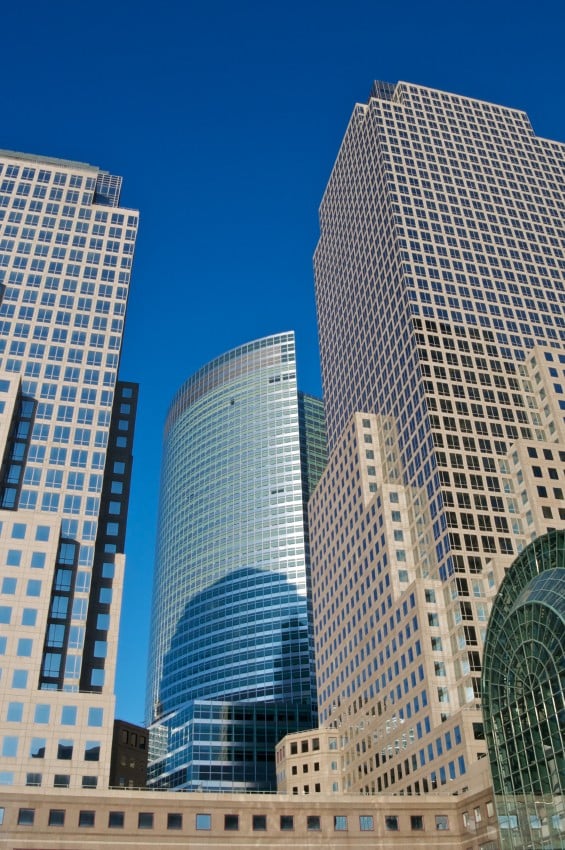 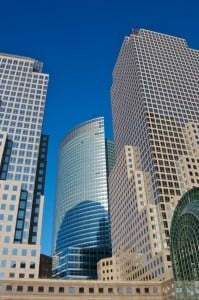 Goldman Sachs Group Inc. (NYSE:GS) announced that the company’s profits are at a 5-year high. All of the major businesses under the company’s ownership beat analyst estimates this past quarter. Income is up 40% to $2.84 billion. A year earlier, income was just $2.03 billion.

Currently, the company’s equities saw a 46% gain while the company’s bond-trading revenues rose by 12%. This is higher than JPMorgan Chase & Co (JPM), which is the biggest bank in the country based on assets.

Analysts state that the company’s results are staggering and should entice investors to buy company stock.

Interestingly, the company’s stock is down by 0.5% on the day despite the good news.