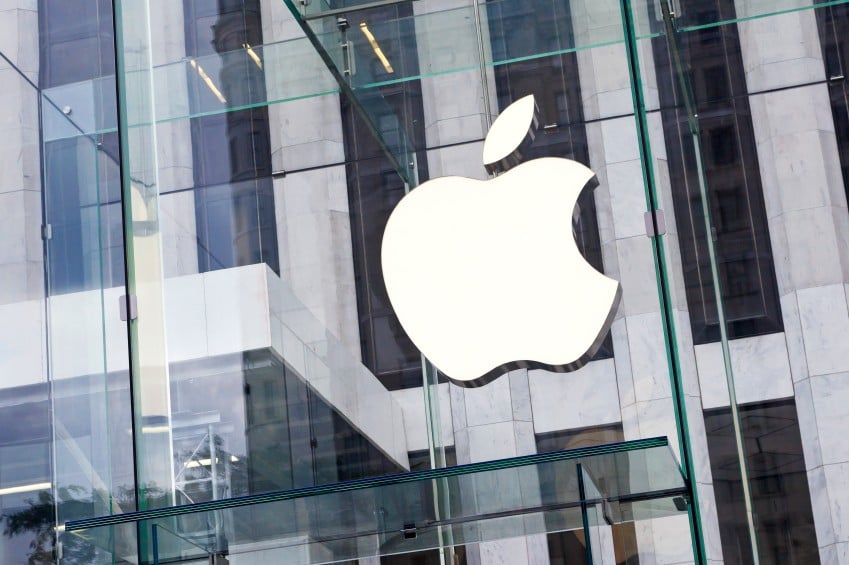 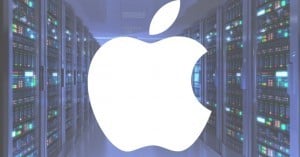 As I have mentioned earlier in an earlier blog post regarding risk adverse investors, if you want to dip your toe into a hot tech market, one of the lowest risk place you could make is to invest in Apple computer. With that said, there is a serious question as to whether Apple (NASDAQ:AAPL) will eventually become a trillion dollar company. Despite the rosy projection of one of its most vocal shareholders, Carl Icahn, who sees the company’s possible worth as 1.3 trillion dollars, Apple is going to face some serious head wins.

First, Apple is a high end market player. There are only so many people in the world who would buy a high end mobile phone. In fact, if you use the market Trans in its largest market China as an indication of future growth, it looks quite bleak for Apple. Once the high end phone buyers has bought the iPhone 6, there would be few people left to buy Apple. Why? Most of the growth is actually taking place in the lower end of the market. This is where apple is vulnerable. This is where cheaper Chinese phone manufacturer like Xiaomi are dominant. There will be a race to the bottom at the lower end of the market.

Also, the Apple’s strategy going forward hasn’t been clear. Is it going to roll out many solid new products or is it going to partner with streaming content or content players to get other streams of revenue? It’s quite fuzzy at this point. While we can guess as to a larger strategy that the realities that a bold vision hasn’t been completely outlined by the company.

Moreover it’s not that entirely clear as to whether Apple’s head honchos actually agree with their investors that the company is worth 1 trillion dollars. It remains to be seen how this negative factors will work against Apple. One thing is true however, just like any large American corporation has to struggle with the 18 price per earnings ratio cap. This is a cap that even the biggest companies can’t seem to shake themselves free of.