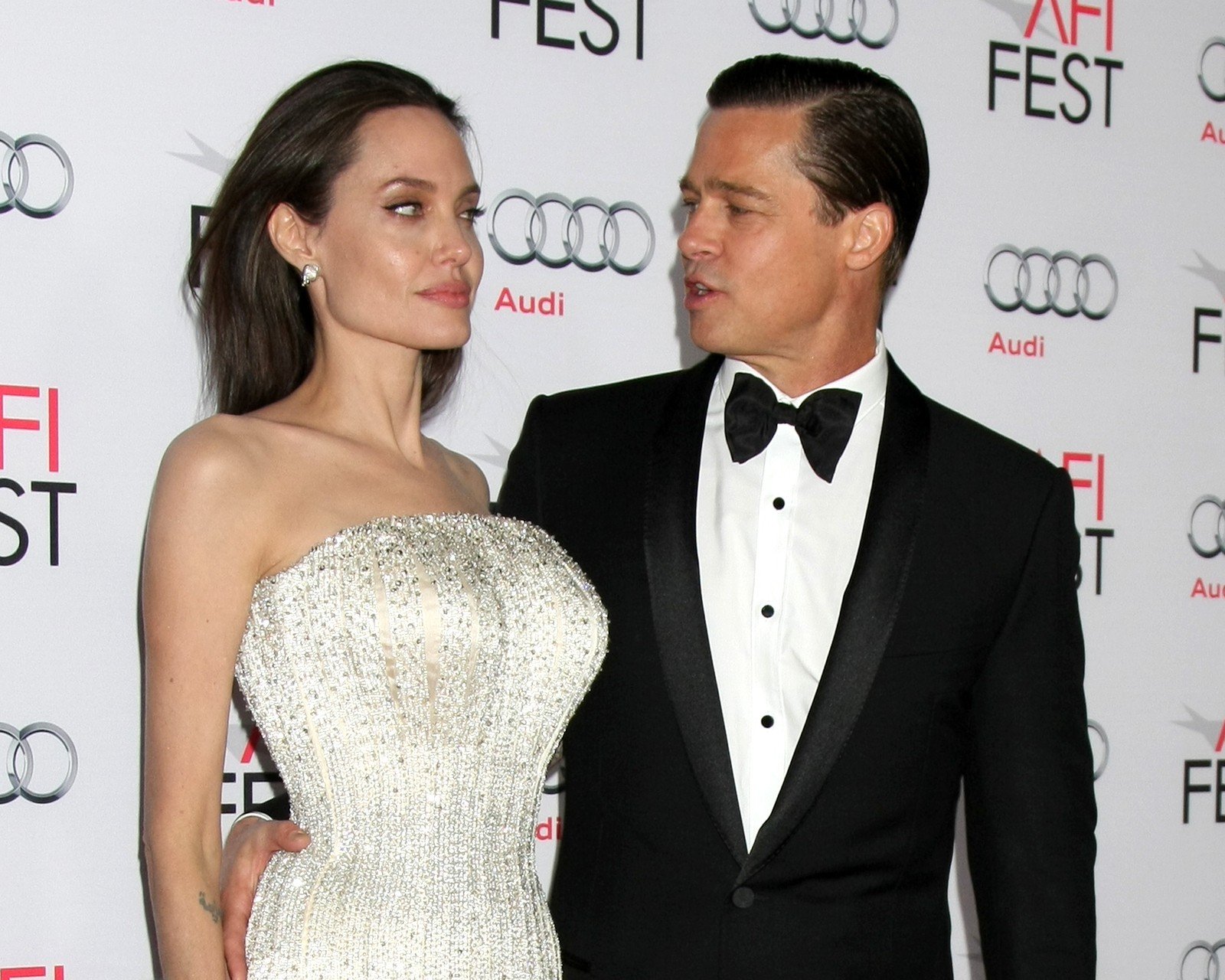 After 12 years of what seemed like a happy marriage, Angelina Jolie dropped a bomb when she filed for divorce from her husband Brad Pitt. Now that the dust has settled, many questions still remain – the big one being: who gets what?

The two are worth a fortune and have six children. To say this will be a complicated divorce is an understatement. And if Hollywood.com is right, these two did not have a prenup. Things could get ugly very quickly.

Divorce lawyers say the filing looks pretty standard, but there’s no language that indicates the pair had a prenup. If they did, the filing would have likely asked for the agreement to be validated.

California, the state in which they’ll divorce, is a community property state, meaning they’ll be splitting their estimated $400+ million fortune.

Brad and Angelina: What They Own and How They’ll Split It

According to an estimate from Forbes, Brad and Angelina have amassed a fortune of over $555 million since getting together 12 years ago. Their estimated net worth stands at around $400 million.

The caveat here is that the pair didn’t get married until 2014, so what they earned before tying the knot may not be on the table.

Since their wedding day, the two have earned $117.5 million combined (before taxes). Brad Pitt was the highest earner, bringing in $76.5 million.

Brad and Angelina own numerous properties, one of which is outside of the U.S., which can complicate things. Here’s some of what they own:

Further complicating the divorce is the addition of businesses and a foundation. What does the couple own?

How Will They Split It?

The splitting of the couple’s assets will be dependent on whether there was a prenuptial agreement. If the rumors are true and they did not have a prenup, it’s likely that most of the assets will be split down the middle.

But if they did have a prenup (it’s hard to imagine they didn’t), the agreement – if upheld – will dictate how to divvy up their property.