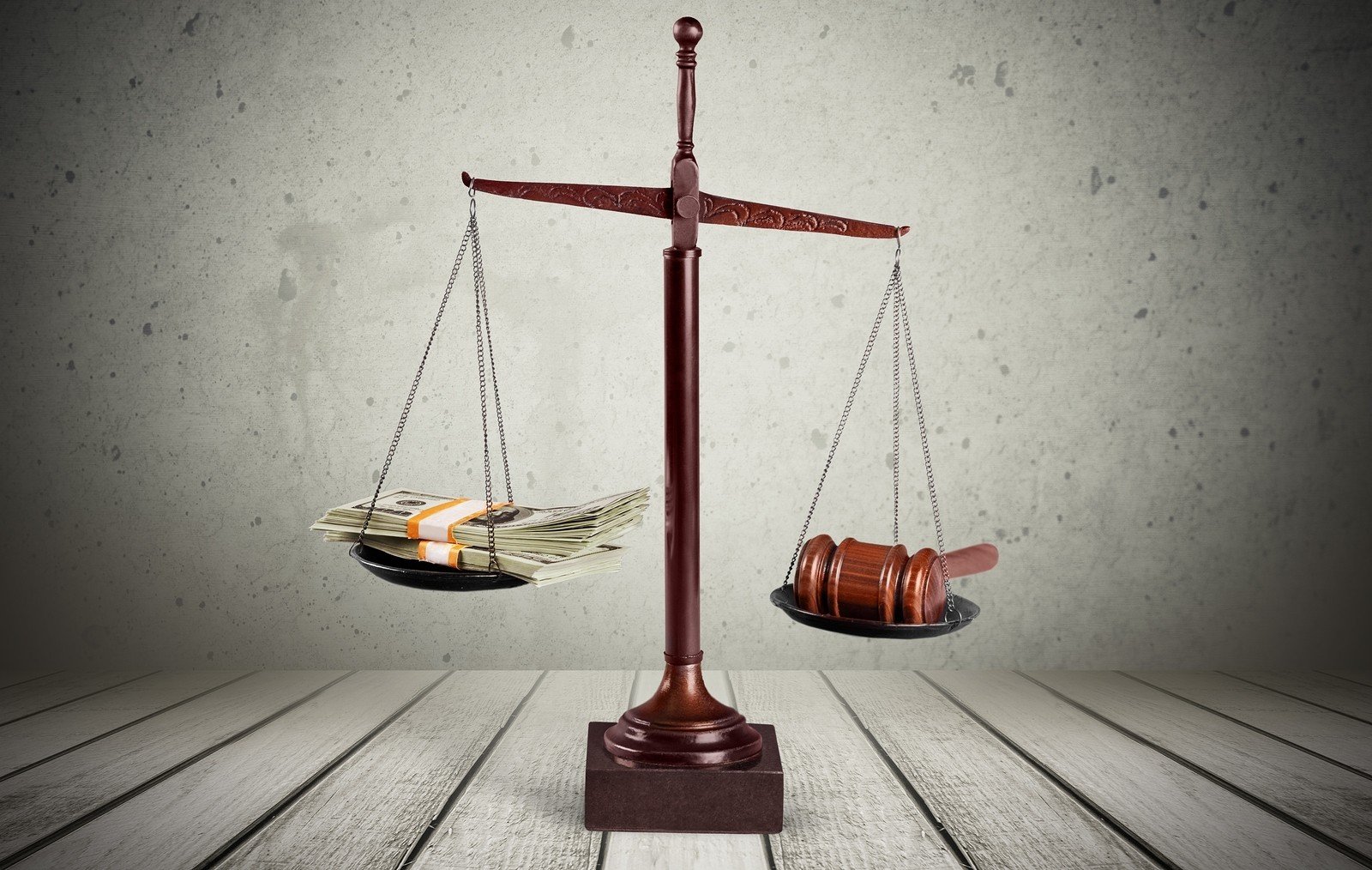 An exonerated inmate in Illinois was awarded $20 million in a wrongful conviction settlement in March 2015. Now, that money is up for grabs in his divorce from the woman he met and married while incarcerated.

The Illinois Court of Appeals ruled that the settlement is considered marital property.

Juan Rivera and Melissa-Sanders Rivera were married in 2000 when Mr. Rivera was still incarcerated. Mr. Rivera was arrested in 1992 for the rape and murder of 11-year-old Holly Staker. He was cleared by DNA evidence and released in 2012. After taxes and attorney fees, Mr. Rivera walked away with $11.4 million in a wrongful-conviction settlement.

The settlement, at the time, was called one of the largest payouts in the state to a wrongfully convicted person.

Ms. Sanders-Rivera volunteered to work on his case after taking an interest in the legal field.

Rivera argued that the settlement was not marital property because the settlement stemmed from an event in 1992, long before the couple was married. Mr. Rivera claims he was unable to sue over the wrongful conviction until after it was reversed in a 2011 appeal. His ex, Sanders-Rivera, said the settlement is considered marital property because it stems from a lawsuit filed while the couple was still married. Ms. Sanders-Rivera specifically cited a portion of the proceeds from his defamation of character claim, which took place while the two were married.

In the September 30 decision, the court sided with Sanders-Rivera.

“Because the lawsuit occurred in 2011, during the marriage, it is marital property subject to distribution,” the court said.

“The injuries started before the marriage,” he said. “And will (continue) for the rest of his life.”

Berger plans on taking the case to the Illinois Supreme Court. If the ruling stands, the trial lawyer may determine how much Ms. Sanders-Rivera will receive.

While Berger said his client is disappointed by the ruling, he says Mr. Rivera still has a “positive attitude.”

“Cases like this can be extremely complex,” says Allison Maxim of Maxim Law, a firm that handles divorce cases. “Ultimately, he may very well have to share his settlement, as it was awarded before the divorce was finalized.”

The divorce is still pending at this time.

Brian Schroeder, Ms. Sanders-Rivera’s attorney, said the appeals court was “absolutely correct” and that the decision “should be upheld.” Schroeder cited her many visits to Mr. Rivera while he was incarcerated.

“She was a loving wife who visited Juan hundreds of times and provided him invaluable emotional support during the many years that no one believed in him,” Schroeder said.

Waukegan city paid $7.5 million of Mr. Rivera’s settlement, the largest portion. According to the Chicago Tribune, the city’s police department has been responsible for more wrongful convictions than any other city in Illinois apart from Chicago.

Several other men were prosecuted for rape or murder under Michael Waller, former Lake County State’s Attorney, and were later cleared of charges by forensic evidence.

The Best (And Worst) Investments You Can Make In 2022