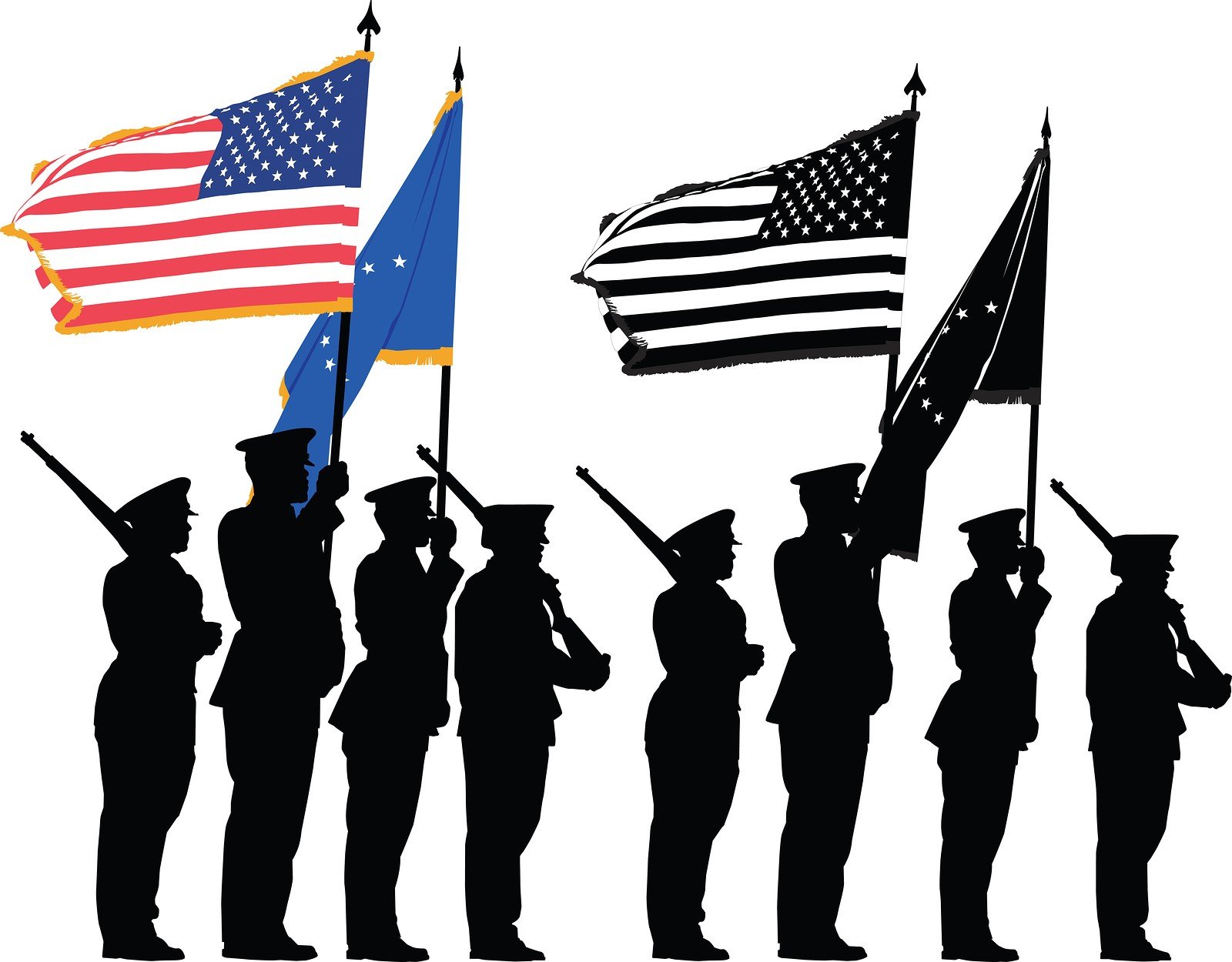 Receipts and invoices are needed to support the figures in the Army’s budget.

Reuters was first to report the issue.

The June report from the Inspector General asserts that the financial statements were “materially misstated.” The adjustments misled the Department of Defense and managers in the Army when making decision on resource and management. The errors in the accounting system rendered the entire accounting system useless at the time.

Department of Defense officials have suffered to correct accounting problems that have persisted for decades.

The Department of Defense has a yearly budget of $600 billion. Accounting errors lead to a dramatic, ripple effect that causes one error to result in errors across the budget. One accounting error can result in trillions of dollars, as seen with the overflowing budget.

Glitches in the accounting system were to blame, according to the Inspector General.

The Inspector General also stated that mistakes were partly to blame for the accounting errors. Audits further found that a flaw in the Defense Finance and Accounting Service (DFAS) results in over 16,000 files vanishing from computer systems.

A spokesperson from the Army stated, “Though there is a high number of adjustments, we believe the financial statement information is more accurate than implied in this audit,” according to CNN.

“Errors of this magnitude are highly unlikely to go unnoticed,” stated a spokesperson for Damasco.

The Pentagon is legally required to be ready for a full audit. The Pentagon has been under pressure from lawmakers on Capitol Hill because they’ve not been ready for an audit by the Government Accountability Office. Lawmakers introduced legislation that will impose penalties if the Pentagon is not ready for a complete audit by September 30, 2017.

Army officials are trying to pinpoint the root cause of the account gaffes, so they can be corrected.

The trillions of dollars in misstated financials is relatively unaccounted for at this time. A lack of proper receipts and accounting make it a guessing game as to where the missing money went. Further issues arise as Hillary Clinton and Donald Trump have both called for increased military spending amid global concerns. The Department of Defense is spending considerably more than the $573 billion it was allocated in 2016.

“False correction” numbers are also blamed on the DFAS. The report further stated that the DFAS inserted false numbers to make sure that an order for missiles and ammunition matched when two computers had different numbers listed. The true extent of the spending is unknown due to the errors in accounting.