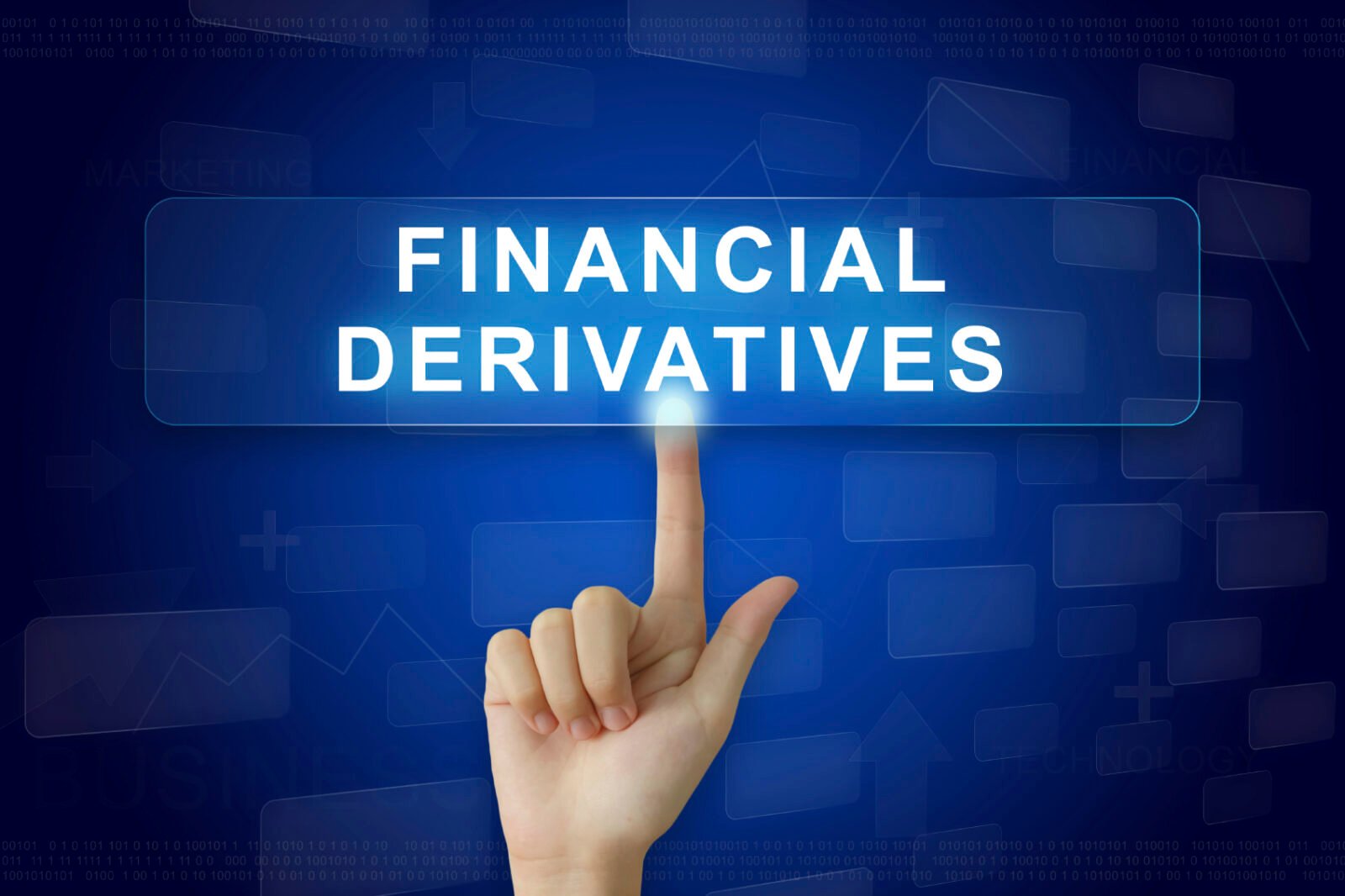 Derivatives are a $552 trillion sector, and the United States and European Union are discussing ways to recognize their respective rules when trading derivatives. The European Union proposes flexibility in how rules that make trading in derivatives safer are applied.

Europe’s European Securities and Markets Authority stated on Monday that the group opposed a broad rules policy for third-party agencies. This is the major roadblock in an agreement with the United States, and would ensure that both sides of a trade will have a smooth completion. A major roadblock is currently the amount of time within the “liquidation period” between United States derivatives and European derivatives.

The United States requires a one-day liquidation period, whereas the EU requires a two-day period.

EU authorities are suggesting that both systems can be implemented within the EU that would allow for United States roles to be recognized within the bloc system. The European Commission has yet to receive the final draft, which will need to be revised before it reaches the Commission for approval later this year.

The proposal would require European banks to hold more capital against trades with non-European clearinghouses that do not have similar rules in place. This past Friday, the commission extended the deadline under which European banks can use United States clearinghouses without an extra capital hold until June. After the deadline, the proposed change to the law will be handed over to the European Commission for approval.