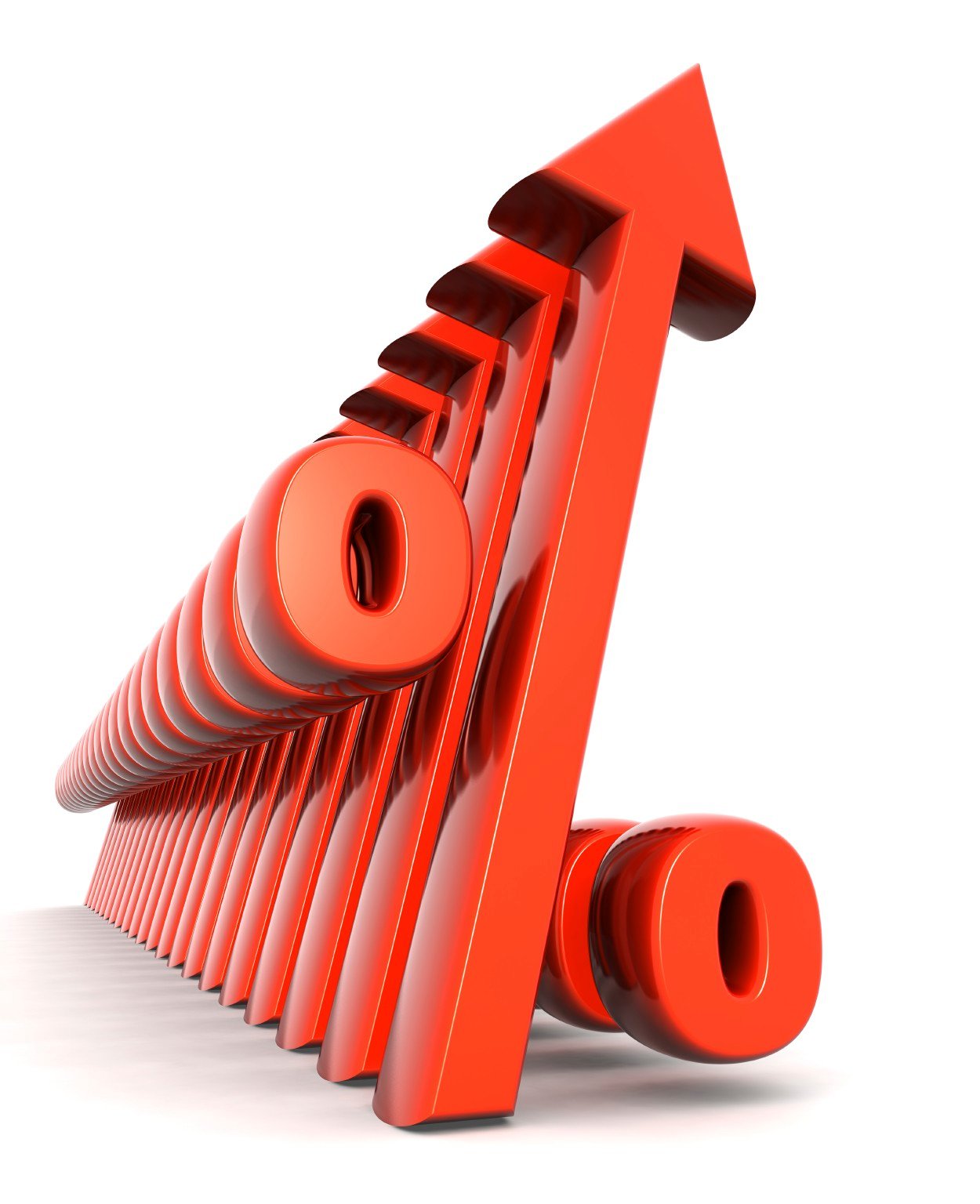 Minouche Shafik, the deputy governor for the Bank of England, stated that wages are not currently strong enough to justify an interest rate increase. She stated that she will proceed with caution in the future, and that until she is convinced that wage growth has increased to adequate levels that are consistent with inflation, an interest rate increase will not be voted on by her.

Shafik stated that she can see bank rates rising faster once wage growth levels are sufficient, but also notes with caution that further shocks in the stock market can result in rate levels remaining stagnant.

The labor market is the focal point of the Monetary Policy Committee, which is mulling over its first interest rate increase in eight years. Shafik has routinely voted against the 0.5% increase in interest rates proposed in recent months, and believes that while the economy is returning to normal, it will behave differently following the financial crisis.

Investors do not think that interest rates will increase until March 2017, and that rates will not reach 1.25% until 2018. The pound has performed exceptionally well against the euro this year, up 10% in the past 12 months. Inflation levels held below zero in October for the second straight month, and reports from Wednesday show that November had little improvement on inflation.