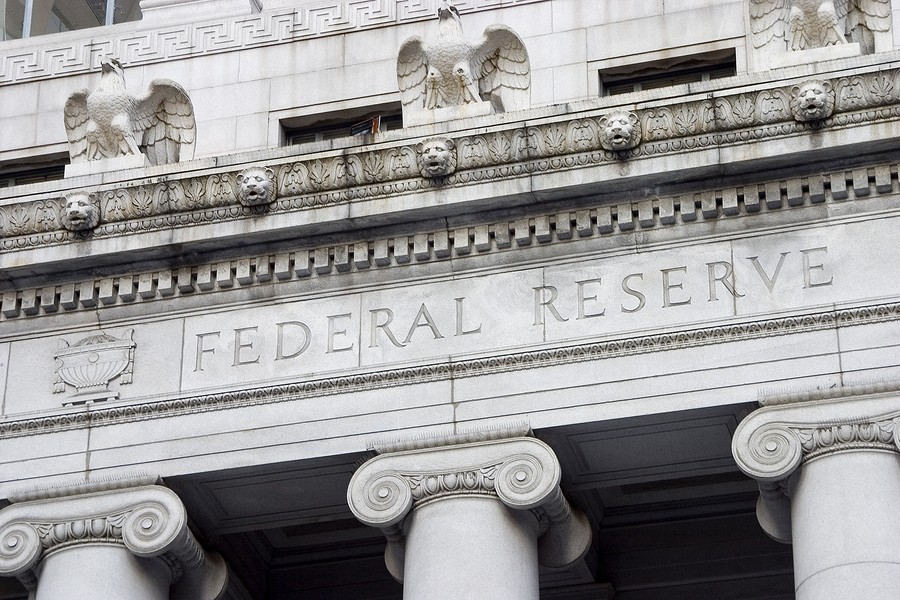 The dollar weakened against rival currencies on Thursday, after the Federal Reserve left interest rates virtually unchanged, a move that didn’t surprise anyone. It also didn’t say much about future policy moves.

At the conclusion of its two-day meeting, the Fed said it will continue to “closely monitor inflation indicators and global economic and financial developments.”

Also contributing to the greenback’s decline was the yen’s surge after the Bank of Japan kept the deposit rate at negative 0.1%. The Japanese central bank also maintained its asset purchases at ¥80 trillion per year.

New data out of Germany shows that unemployment rate was unchanged at 6.2% this month, as expected.

Also concluding its monthly policy meeting was the Reserve Bank of New Zealand, which left its benchmark interest rate at 2.25%.

Elsewhere, USD/CAD gave up 0.29%, dropping to a nine-month low of 1.2561, as higher oil prices continued to support the commodity-related currency.