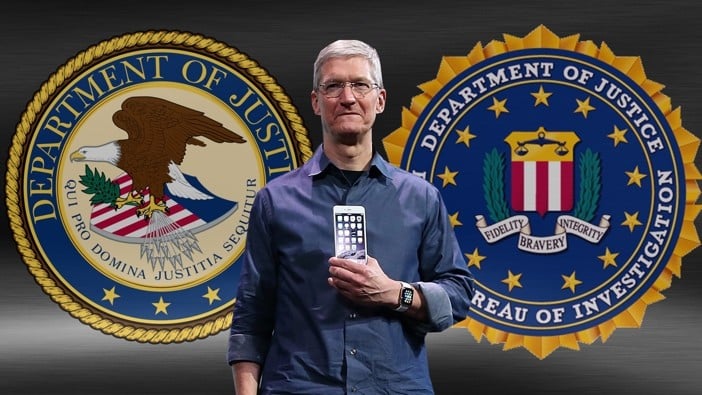 The FBI on Wednesday said it didn’t own the rights to the method used by a contractor used to open an Apple iPhone used by one of the San Bernadino terrorists and so could not submit details of the mechanism for a government review.

Amy S. Hess, the FBI’s executive assistant director for science and technology, said that when it hired a third party to unlock the iPhone in question, the agency did not purchase the rights to the technique.

Therefore, Hess said, the FBI does not “have enough technical information about any vulnerability” in the iPhone to submit for a governmental review.

Af an inter-agency review had been initiated, it would have been able to decide if the vulnerability could be disclosed to the private sector or government agencies.

The iPhone concerned was owned by the San Bernadino County Health Department and used by Syed Farook, who with his wife killed 14 people and wounded 22 in an attack on his co-workers in December last year.

Even though officials have not identified the contractor who provided the unlocking technique, law enforcement officials said the FBI can re-use the mechanism on other phones, if it works on those devices.

Hess said the FBI does not usually comment on vulnerabilities found in cyber products, but the agency made the statement because of the “extraordinary nature of this particular case, the intense public interest in it, and the fact that the FBI already has disclosed publicly the existence of the method”.

Hess confirmed information from government sources this week that the FBI had decided not to share the iPhone unlocking mechanism because the agency did not own it.