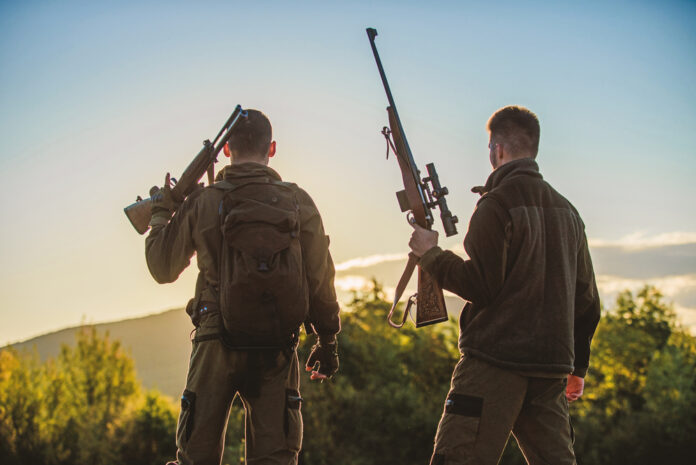 Taking care of the planet is more important and pressing now than ever. The human population has never been higher, and aspects of civilization like industrialization, carbon footprints, and deforestation have never been more prominent. One of the most dangerous challenges to keeping our ecosystems healthy is the threat of poaching.

Poaching harms endangered and limited populations of some of the earth’s most beautiful creatures and threatens entire ecosystems. But what exactly is poaching, where is it happening, and how does it threaten entire ecosystems the way it does?

Here is everything you need to know about the meaning of poaching and how it’s affecting the planet.

What Exactly is Poaching?

The first thing to understand about poaching is its legal definition. It’s a construct built inside of the idea that governments and individuals have the right to impose restrictions on the trafficking and killing of animals for various reasons.

Poaching Can Be Restrictive Because of Private Property

For instance, poaching can occur on private property when the owner of the personal property has strictly forbidden the killing, trapping, or trafficking of animals on those designated grounds. While it may be legal to kill, trap, or traffic a specific species, if it takes place on private property that is prohibited without express consent, then the act of poaching was committed.

Poaching Can Be Time/Season Restrictive

Poaching can also occur during the season when the government has issues with conservation laws regarding the restriction of killing, trapping, or poaching. In the United States, deer hunting is one of the most popular and widespread hunting sports. However, deer hunters know that there are only certain times and seasons when the activity is legally appropriate.

Any killing outside of those defined times or seasons would be considered poaching and be illegal.

What Acts Can Be Considered Poaching?

Poaching, a legal term, is any action toward a species that is illegal. This is defined as killing, trapping, or trafficking outside of the legally defined parameters, whether private or public. Poaching can even apply to plants as it is illegal to poach rare or endangered plants from their environments or personal property without consent.

Poach doesn’t just involve killing an animal but can also represent the trafficking of animals for the illegal pet trade. This is a market for exotic animals that are sold for the sake of being pets. However, this is a cruel market as the treatment of the animals is regularly inhumane, and many animals die while being trafficked due to the extreme conditions.

Is Poaching a Major Problem?

Now that we understand what poaching can mean and how it happens, what are the effects of poaching, and should we care? The first answer is easy to answer, yes, poaching is a significant problem. As an illegal activity, it has seen massive growth over the last decade and continues to be a problem that threatens endangered species, natural habitats, and entire ecosystems.

How is Poaching Bad For Entire Ecosystems?

When poaching reaches dangerous levels, it can lead to the extinction or minimization of certain vital species to their ecosystems. Ecosystems are intricately designed to need all aspects and species of their formation to work effectively. When one part of an ecosystem is missing, other parts compensate and grow.

This can be bad, as certain species are meant to keep each other in check due to the natural order and food chain. However, poaching can threaten these delicate balances, wreaking havoc on ecosystems as species that were never meant to be dominant can become dominant, affecting everything from the natural food chain to flora and fauna of an area.

Does Poaching Cause Extinction?

What’s more, is that poaching does cause extinction, which creates permanent problems for natural habitats and ecosystems that have long-lasting implications. So not only does the world lose beautiful creatures that never should have faced extinction in the natural realm, but these environments will never be the same.

Poaching is one of the major problems that face humanity as a species, and it needs to be addressed. This problem is more than just a situation that affects certain countries, as every content, including America, has significant problems with poaching. Poaching represents the immediate threat of endangered species and their extinction and the long-term issues of damage to entire ecosystems that, in some cases, are irreparable.

While poaching is a global problem, you can learn how to make a difference by getting involved in your local communities or supporting organizations that fight this problem on a national or international level.

6 Interesting Statistics and Facts on the Credit Card Industry