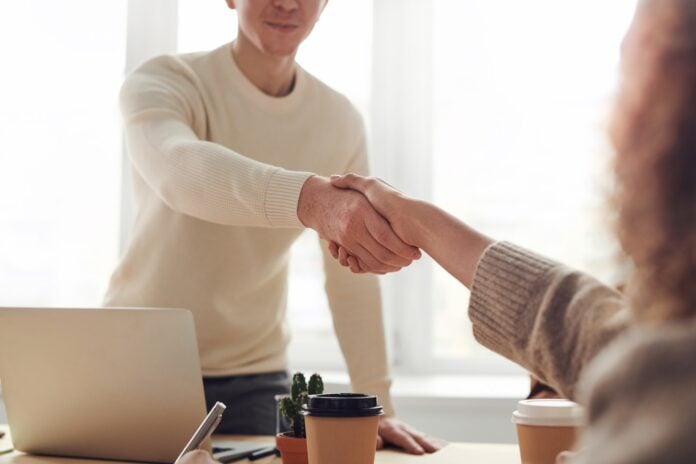 Buying a franchise is a huge investment that calls for thorough investigations through market research. When doing the research, you need to consider the potential of your business, financial situation, and other factors such as the franchise’s location. Though the results can be overwhelming and cause a lot of anxiety, they are worth the time and effort if done correctly.

The first thing you should do before buying a franchise is ask yourself, “Why am I buying this franchise?” People buy franchises because they want more than just an opportunity to earn money—they want a proven system for success. Therefore, researching a prospective franchise before investing in it will save time and avoid wasting resources on something that may become worthless.

Buying a franchise usually demands large amounts of capital compared to starting a small business. So if you don’t spend enough time looking into franchising before purchasing one, you could spend thousands of dollars for what might have been a better idea had you started a new business instead. On the flip side, however, buying a franchise that has no chance in the market means that there is little likelihood of making any profit from it. Either way, you’re out the cost.

If you decide to go ahead and purchase a franchise without thoroughly investigating those who already have it, you will likely lose a great deal of time trying to get approval for your startup. In addition, since most franchises require the owner to be present during the initial application process, you would have to travel to different cities where your prospects reside. This time-consuming task doesn’t even consider how much paperwork each franchise requires.

Investors and lenders often look at franchises as an excellent place to put their money. But since these enterprises tend to be operated by individuals rather than corporations, there’s no guarantee that you’ll ever see returns on your invested cash. You’re unlikely to build equity when you invest in a franchise—a problem that many entrepreneurs regret after the fact.

Most people think about a franchise like a house; they believe you make an upfront payment to gain ownership later. While that’s true with some franchises, others charge monthly fees or interest payments to hold onto your property for use. Some franchises come with expensive startup costs, so it’d be foolish to ignore them. These unexpected expenses could quickly leave you broke while waiting for your dream to pay off. To protect yourself against these drawbacks, always consider whether a franchise makes sense before buying. A simple internet search can reveal some valuable information.

With so many benefits to going the route of a franchise-buying venture, there’s simply no excuse for taking risks without conducting sound research. With a thorough analysis of the potential of a particular franchise, you can minimize the risks involved and reap the maximum rewards when investing in one. So, the next time you want to buy a franchise, ensure that you conduct due diligence on the prospective company by checking its financials, marketing plan, and brand reputation. Then, if things turn sour, you’ll know exactly what went wrong.