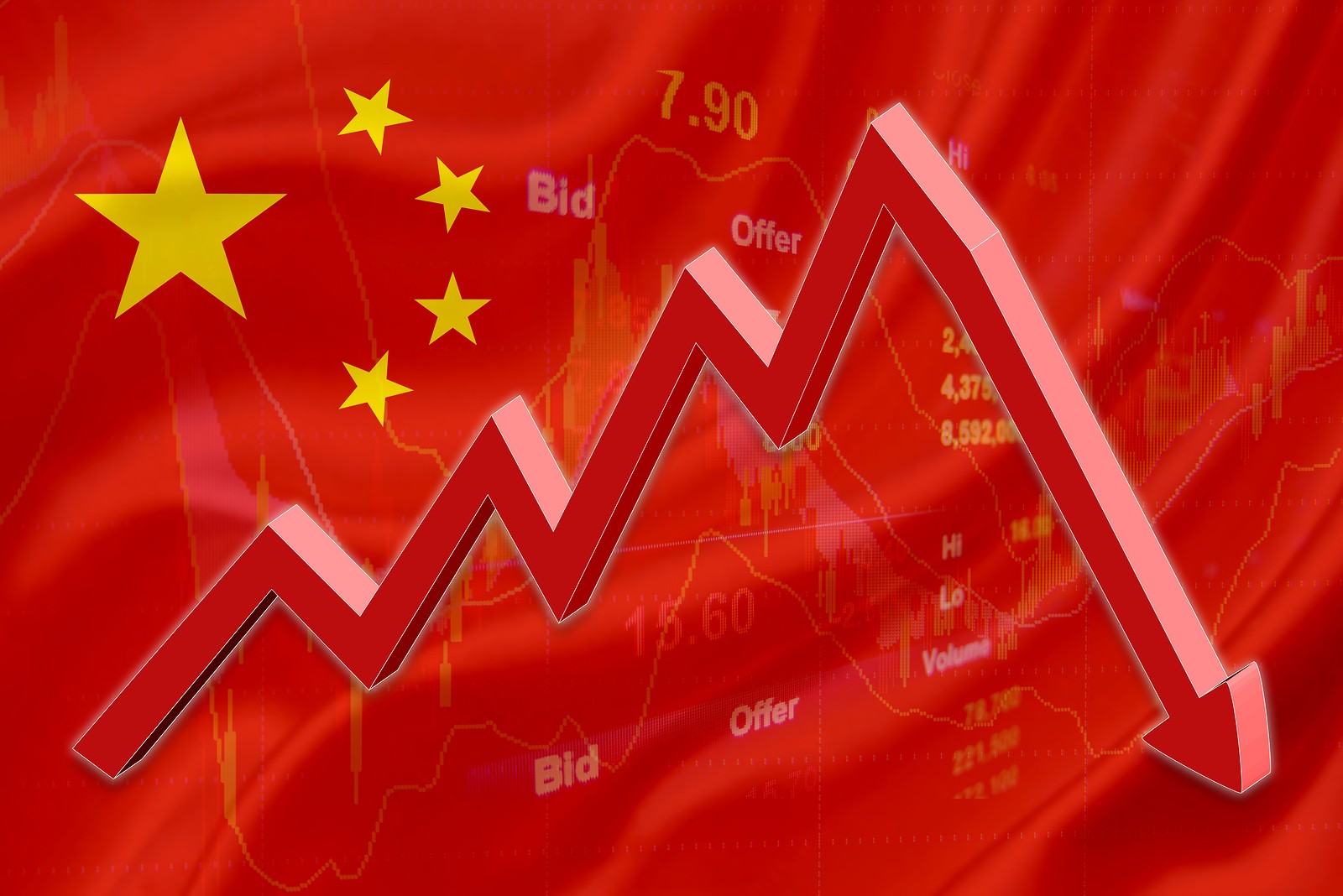 Crude oil futures were under increased pressure on Monday as China released disappointing economic data. The world’s second-largest economy is at its slowest rate since 2009 during the third quarter, fueling concerns over weak demand.

Previous data show that China’s economy grew to 6.9% during the third quarter, which was slightly better than a forecast of 6.8%. However, the numbers were still below the 7% growth seen in the previous three months. The figure marks the slowest growth rate in the country since 2009 when the global financial crisis hit.

Several reports show that industrial production increased by an annualized rate of 5.7%. This figure was below the expectations of a 6% increase, and follows an increase of 6.1% during the previous month.

The oil market has been volatile recently due to concerns about how quickly global glut of crude supply will shrink. Output is still robust in other countries, while in North America, there is a tighter outlook. Oil prices have dropped nearly 60% since last summer, and the glut is not expected to decline anytime soon.