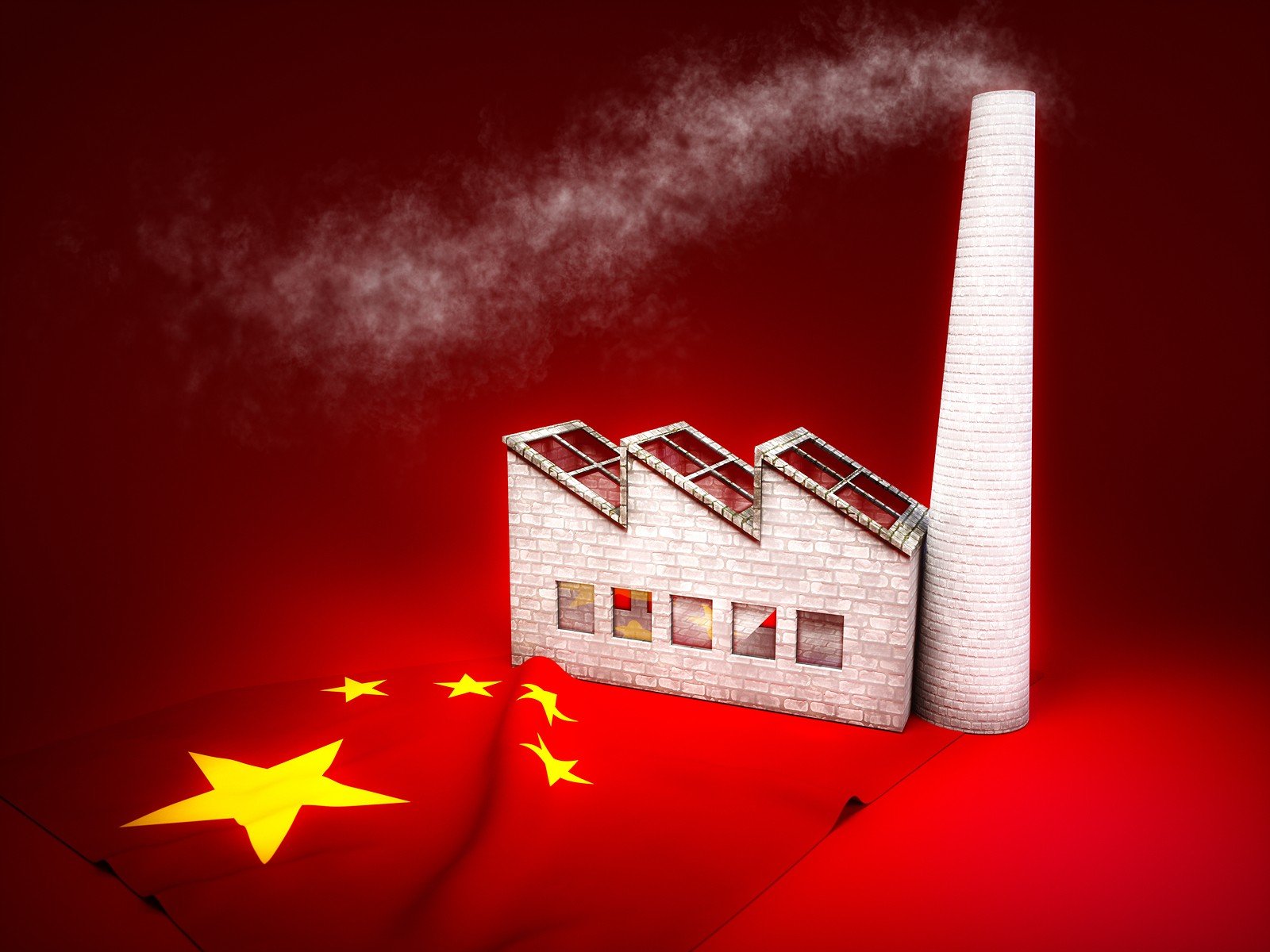 China, the world’s second-largest economy, reported disappointing economic data. Economic growth dropped to below 7% for the first time since the financial crisis. Beijing is now under increased pressure to cut interest rates further and take action to simulate activity.

Between July and September, China’s economy grew 6.9% compared to one year ago. This figure was slightly better than analyst forecasts of a 6.8% rise, but was still down from the 7% growth seen in the previous three months.

China has been taking measures to reassure global markets that the country’s economy is under control after a shock devaluation of the yuan and a stock market plunge fueled fears of sluggish growth.

China is facing its worst economic cool down six years. The bank has cut interest rates five times since November of this year, and has reduced the bank’s reserve requirement ratios three times in 2015. Despite easing, the GDP reading on Monday was the worst since 2009, when growth slipped 6.2%.

Reports that were released on Monday showed that government spending in China surged nearly 27% in September compared to one year ago.

Some investors believe that growth is much weaker than the government figures, although officials deny any allegations that they’ve inflated the numbers. Other economists believe that the released statistics underestimate a strong service sector and consumption growth, and puts too much weight on the structural weaknesses in manufacturing.