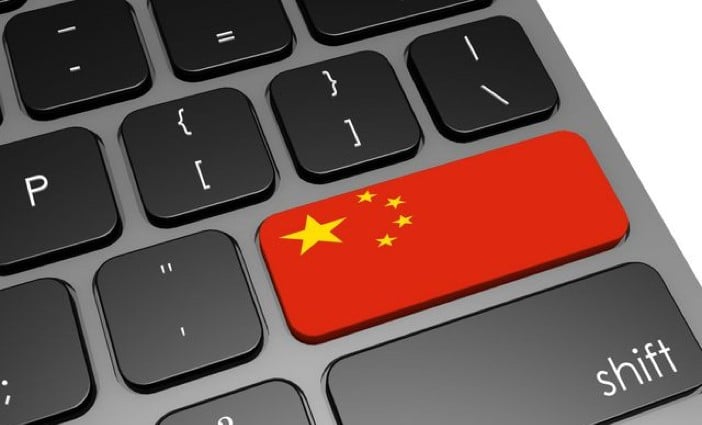 Hackers that are apparently affiliated with the Chinese government attempted to target at least seven companies in the US, in the several weeks after Washington and Beijing agreed not to spy on each other, according to a US security research firm.

China hacks US despite pact

CrowdStrike said that software installed a five US tech and two pharma companies had detected (and stopped) the attacks which started on the 26th of September.

On September 25th, Obama said that he had agreed with Chinese President Xi Jinping that both governments would stop supporting cyber theft of company secrets in order to support domestic companies. The agreement did not however restrict spying for government secrets such as those held by private contractors.

CrowdStrike management said recently that the hackers who attacked the seven companies were linked to the Chinese government based on the servers and the software used in the attacks.

The software included something called Derusbi, which in the past had detected attacks on US defense contractor VAE Inc, as well as health insurer Anthem Inc. They said the hackers come from various groups including one previously called Deep Panda. 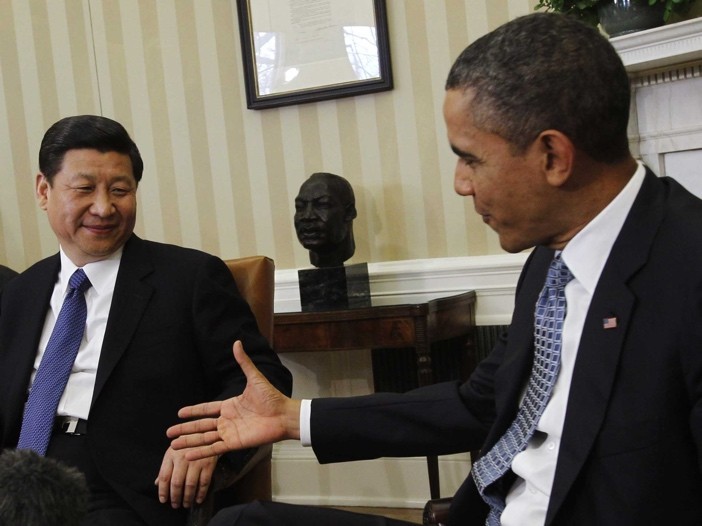 CrowdStrike said that “the primary benefits of the intrusion seems clearly aligned to facilitate theft of intellectual property and trade secrets, rather than to conduct traditional, national-security-related intelligence collection”.

“As we move forward, we will monitor China’s cyber activities closely and press China to abide by all of its commitments”, said the government official.