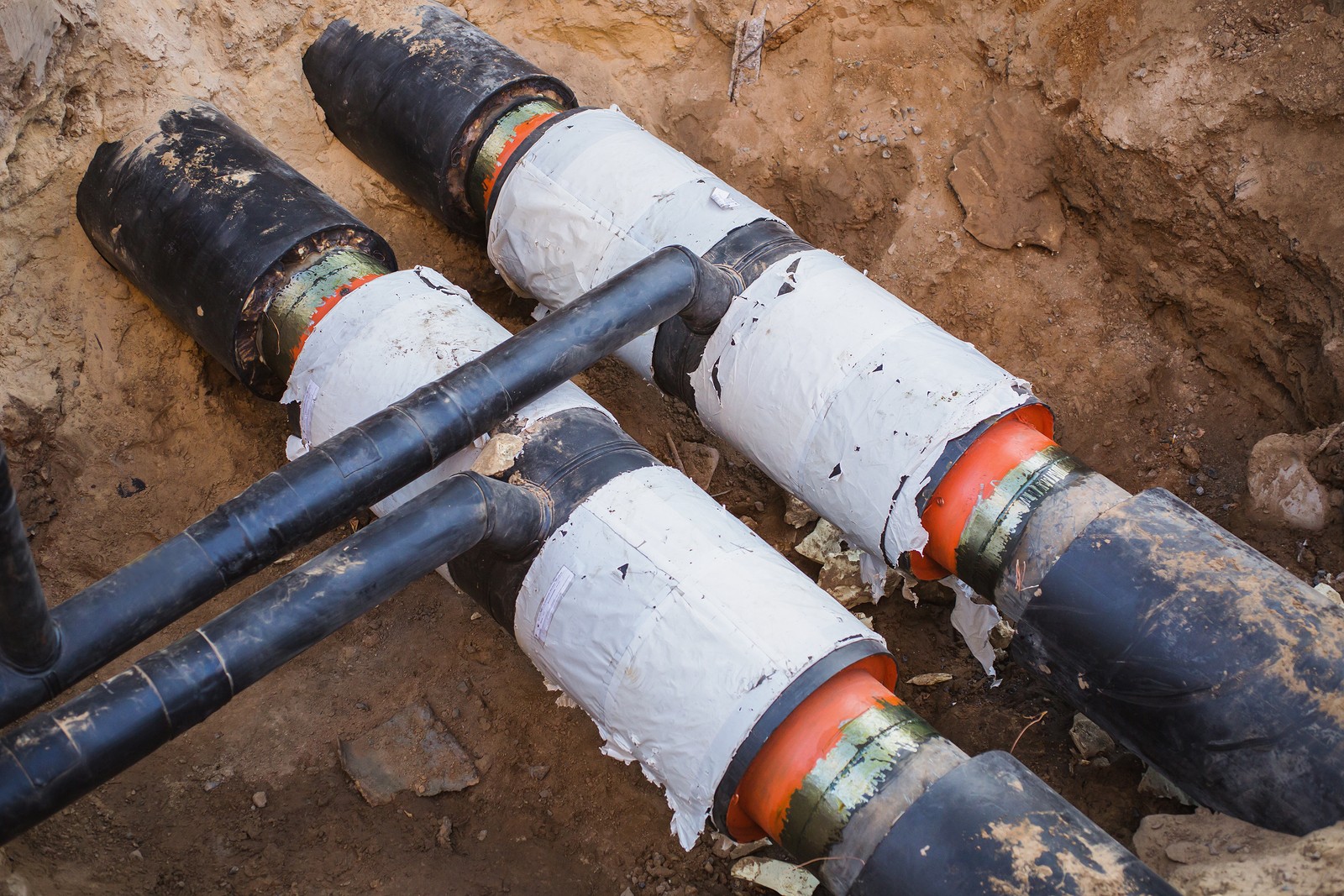 It seems that every year we tune into the news and we see stories about flooding, sewage leaks and the drainage systems underneath our feet letting us down. It doesn’t matter what season it is or where it is, there always seems to be cases of our water infrastructure systems not doing the job they are supposed to do.

90% of Americans receive their water from a public drinking water system and everyday an astonishing 6 billion gallons of treated water is lost because of leaking or failing pipes. Nearly a quarter of a million water main breaks occur every year in the US and it is estimated that an incredible $1 Trillion in investment is needed to maintain and service the 1 million of drinking water pipes spread across the country over the next 25 years.

The water infrastructure in the US, which is so essential for modern life, needs reinvention and focused attention, rather just temporary of band-aid fixes. Often, century old sewer and drainage systems fail as soon as there is any sort of sustained rainfall, causing flooding, environment damage as well as costly inconvenience to households and buildings all over the country.

However, times are changing. Municipalities are being forced to increase their budgets to repair or replace existing water infrastructure systems. It has become simply cost ineffective to keep on trying to apply temp fixes to Infrastructure problems that appear to get worse and worse as each year passes.

At a residential level, companies work tirelessly to keep the water infrastructure running smoothly with as less leaks and faults as possible. However, the responsibility lies with municipalities to address the wider problems in their water Infrastructure.

The need for repairs at every level has led to a boom in water Infrastructure repair up and down the country. Large government contracts are being awarded to companies to fix the problems at a public level, whilst private companies that service residential water Infrastructures report having no shortage of customers needing to repair or improve their pipes and/or drainage systems.

Action is being taken at all levels which has seen healthy growth in water infrastructure repair related businesses, but there is still much to be done, more investment needed and a lot of time required before the water infrastructure of the US is at the level needed where 6 billion gallons of treated water is lost and wasted every single day. Rome was not built in a day and nor was its water infrastructure.