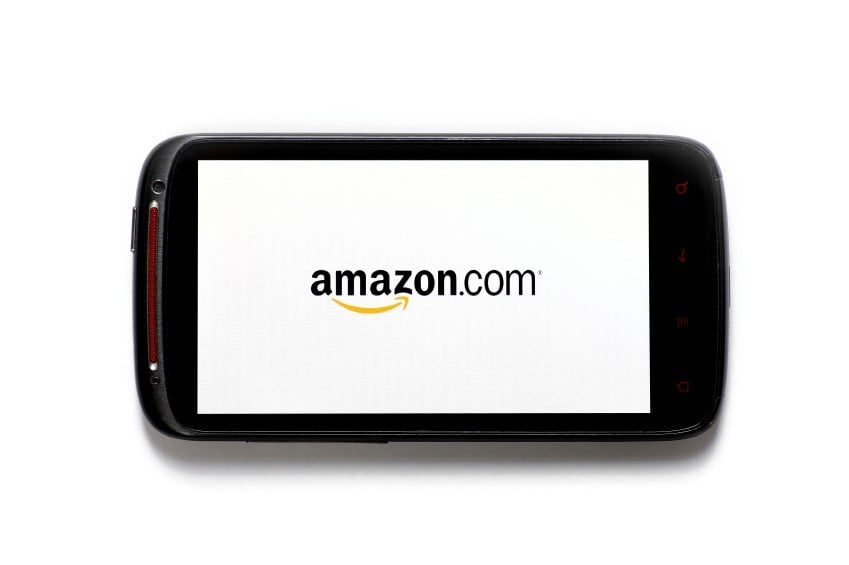 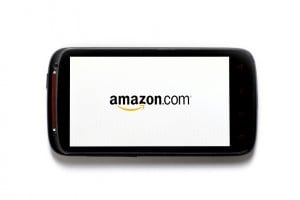 Amazon (NASDAQ:AMZN) is taking a strong stance against service providers that sell fake reviews. This does not target affiliate websites at all. Instead, the lawsuit targets websites, such as buyreviewsnow.com, that are selling fake reviews for products found on Amazon. Product creators pay these websites to leave fake reviews on Amazon, so their products generate more sales and are rated higher due to 4 and 5 star rating guarantees.

Amazon’s main concern is that product creators are paying for reviews and manipulating sales. From a consumer standpoint, this eliminates the neutral third-party reviews that are left on products and makes them far less reliable and credible. Consumers will start looking elsewhere if product creators are allowed to buy fake reviews to boost their product’s popularity.

The biggest issue for Amazon moving forward will be the enforcement of fake reviews. While bringing some fake review providers to court will help initially, the problem will still persist without further enforcement. Many analysts believe that the problem should have been dealt with by the Federal Trade Commission and that Amazon may have to provide reviews for reviewers to judge their credibility.