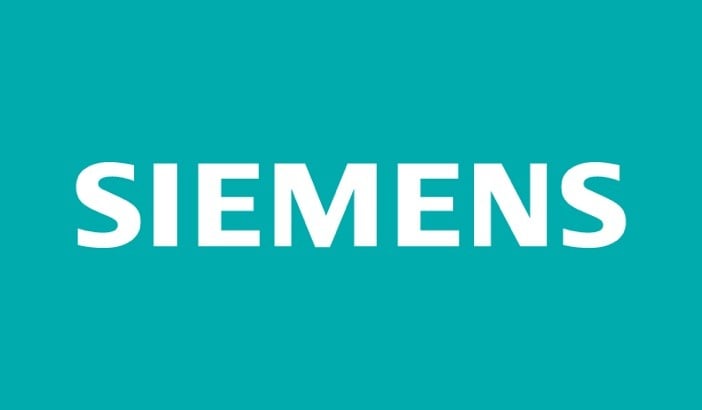 Automakers and many other companies have been cutting production in Russia in response to effects of the weak Rouble, which has taken a blow by low oil prices, as well as Western sanctions imposed as a result of Moscow’s controversial role in the Ukraine crisis.

“What’s clear is that business in Russia has taken a strong hit in general and ours has declined by about half”, Kaeser was quoted as saying in an interview published on Sunday, without offering any more details.

Meanwhile, a senior Siemens source informed Reuters last month that the Munich-based company was still on track for its full-year forecasts when it reports in May, despite the ongoing problems with its energy business sapping earnings.

With increased pressure by the West on Russia, Western companies are finding it increasingly difficult over the last few months. But with the Ukraine crisis showing no signs of a resolution any time in the near future, the situation looks like it could become much worse before any improvements.

Kaeser said Siemens continues to support sanctions against Russia but added that it is better to talk with each other than about each other.