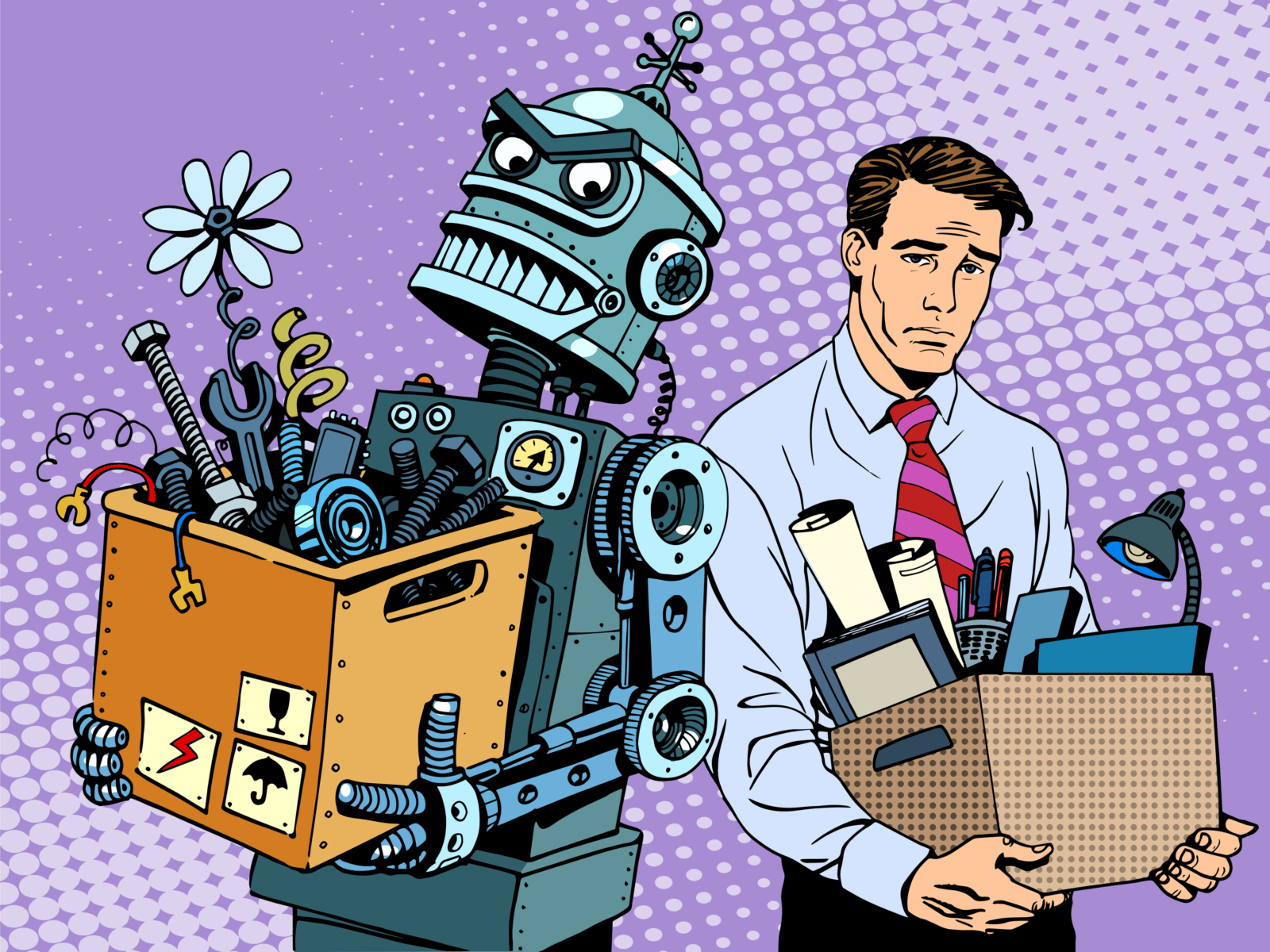 In yet another sign that a critical breakthrough point for AI is near, a professor at Rice University has issued a warning.

The professor believes that within 30 years, robots will replace so many humans in the workforce that we will face global unemployment of 50% or more. He labelled this “the biggest challenge we have ever faced”, and claimed that we are approaching a time when machines will be able to outperform humans at almost any task.

So just what jobs are vulnerable to AI advances? Prison guards, secretaries, bartenders and middle-class professionals of all stripes and persuasions were mentioned as groups which will face increasing competition from AI, the professor cautioned at the American Association for the Advancement of Science, where Prof. Moshe made his speech.

We at Streetwise Journal recently reported that firms like Softbank (TYO:9984) in Japan are already utilizing robots to greet customers and are developing apps to widen the range of tasks they are capable of.

Could we really see a time when robots replace humans to such a large extent, within most of our lifetimes?

Prof. Moshe at Rice University definitely thinks so. What do you think? Is the rise of AI upon us?