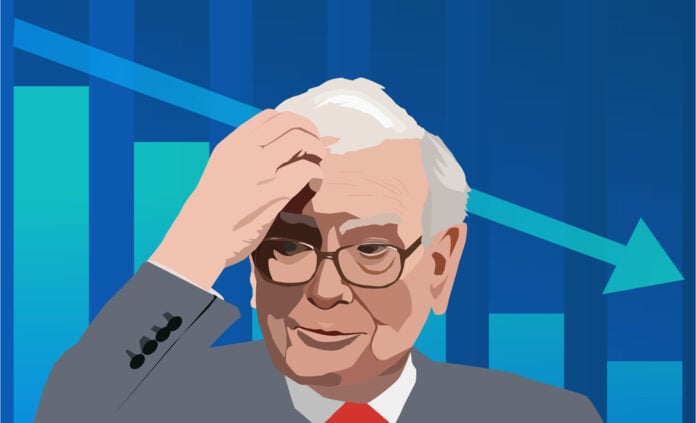 Warren Buffett is often the first name that comes to mind when discussing the most successful investors of our time. Warren Buffett’s estimated wealth of $100 billion is more than any of us can ever have in our lifetimes.

But mind you, there was no stroke of luck involved in Buffett’s accumulation of wealth. He accomplished this feat with astute financial management. But despite this, it’s risky to attempt to mimic Buffett’s investment strategy. These are the few reasons you should adopt a completely different approach.

1.  You’re not aiming for the same things.

A person’s investment strategy should prioritize long-term development and be directed primarily on amassing a sizable nest egg for retirement. Stocks and investments that pay dividends are a good option for retirees looking to supplement their income. However, Berkshire Hathaway’s investing goals are far more nuanced.

It considers both its stockholders’ long- and short-term interests when making decisions. It buys up companies that seem odd on the surface but makes sense from a strategic perspective. You don’t want to blow up your entire savings in one lifetime. Leaving a financial legacy to your children is a worthy aspiration. Yet, you presumably aren’t planning to leave your whole inheritance to several charities. For this reason, you should choose a strategy distinct from Buffett’s. 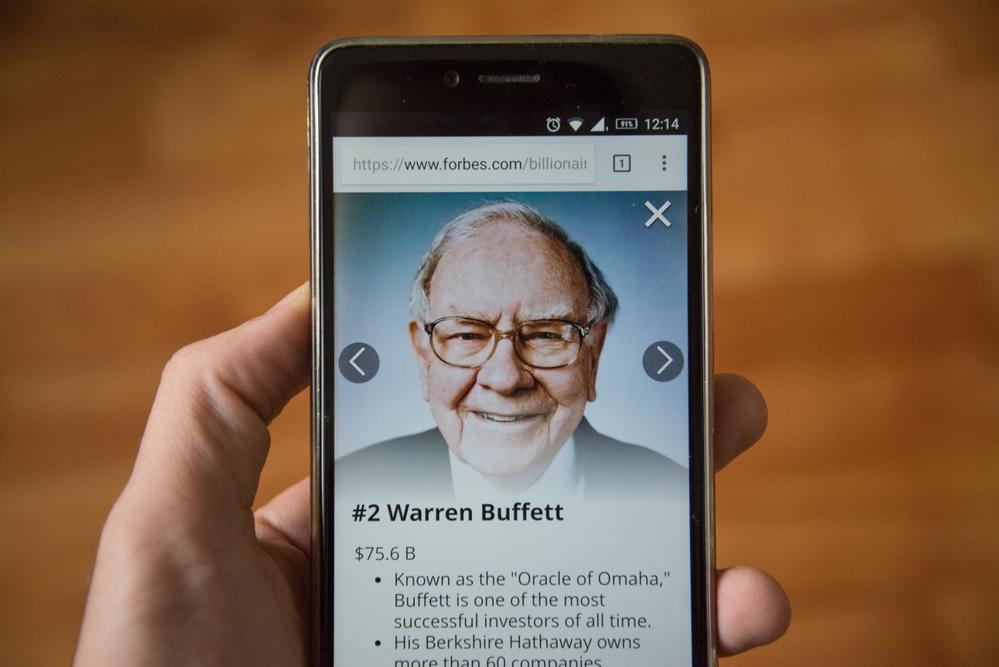 2.  You lack his expertise in selecting stocks.

Warren Buffett uses specific strategies because he has years of expertise and a profound understanding of business. Think about how difficult it is to judge the competence and honesty of upper management. One of Warren Buffett’s many strengths is the ability to gauge others’ character.

He has been an investor for over 60 years and has thus read hundreds of financial statements and stockholders’ letters. He also has experience in corporate management. The ability to make decisions based on information that an average retail investor may overlook is a natural byproduct of absorbing this much data throughout a career and drawing on actual business experience.

The same holds for determining whether a company has a significant competitive edge. Once pointed out, everyone can perceive a competitive advantage, but spotting them beforehand is difficult.

3.  Sometimes, he makes investments based on emotion rather than logic.

Even Warren Buffett is sometimes known to put his emotions above his intellect when investing. Not all of his investments are logical and devoid of emotion. Think about how much he likes Coca-Cola. Coca-Cola is a remarkable example of stock market success, but its stock has lagged behind the market for the last five years. Nevertheless, Buffett’s Berkshire Hathaway owns around 400 million Coca-Cola stocks or nearly 9% of the corporation.

The Oracle of Omaha’s narrow focus on the market significantly contributed to Buffett’s underperformance over the previous decade. To put it another way, Buffett has a narrow investment emphasis, mostly on financials and retail staples.

One positive result of Warren Buffett’s narrowed emphasis is that he is an expert at finding value in those few industries. He has made it clear that he believes bank equities to be the best long-term investment opportunity for Berkshire Hathaway. In the last ten years, Buffett has amassed over 10% of shares in financial institutions, including Bank of America and U.S. Bancorp.

However, Buffett’s reluctance to broaden his research to other industries may cause him to miss game-changing startups. Some of the best-performing firms (so far this year) in 2020 include cloud service providers and telemedicine companies. Because he lacks the time and motivation to keep up with clinical research and U.S. Food and Drug Administration judgments, Buffett makes few, if any, healthcare investments. Equally avoided is a technology outside the scope of Buffett’s comprehension.

Compared to the gains made in the technology and biotechnology sectors over the past decade, Buffett’s bet on banks and consumer staples has been losing.

Buffett’s performance hasn’t been up to par recently since his techniques of judging firms aren’t necessarily relevant to today’s corporations. Even though we live in an increasingly digital age, Buffett is used to appraising companies based on their physical assets.

It should be no surprise that Buffett’s appraisal approach often entails assessing a company’s physical assets, given that he is a devotee of banks and brand-name corporations. To determine if a firm is “cheap,” Buffett considers the value of its physical assets, such as its property, machinery and other equipment, stocks, and other items.

On the other hand, some of the most successful IT businesses of the last decade have had very few physical assets. Buffett’s traditional method of analyzing a balance sheet is becoming more irrelevant as more and more companies move their operations online.

6.  Investing in Mutual Funds and Exchange Traded Funds Will Benefit You More.

It’s no secret that Warren Buffett has an impressive track record of stock selection. His Berkshire Hathaway is a massive conglomerate that has holdings in a broad variety of businesses and sectors.

However, trying to invest in specific firms in hopes of outperforming the market as a whole is a fool’s errand for the vast majority of individuals. Building a diversified stock portfolio is a time-consuming process. Investing in a mutual or exchange-traded fund may diversify your portfolio throughout the stock market without tracking the performance of individual stocks.

Berkshire Hathaway is a massive enterprise that has holdings in several different sectors. But just a few enterprises make up the bulk of the company’s assets. Investments in Kraft, Wells Fargo, Coca-Cola, and IBM account for more than half of the firm’s assets. Berkshire has about 40% invested in consumer goods and another 30% in the banking sector. At the same time, the corporation has just a little presence in critical sectors such as healthcare, power, and communication.

There is no shame in trying to copy Warren Buffett’s success. However, should you make the same kind of investments as he did? The odds are against that happening. It is challenging to invest like Warren Buffett, and a look at Berkshire’s portfolio suggests that the typical investor may not do well in mimicking the company. Instead, continue learning from what he says and adapting it to your own life. Listening to Buffett, who has a history of sharing his insights, may help ensure a prosperous future for its recipients.