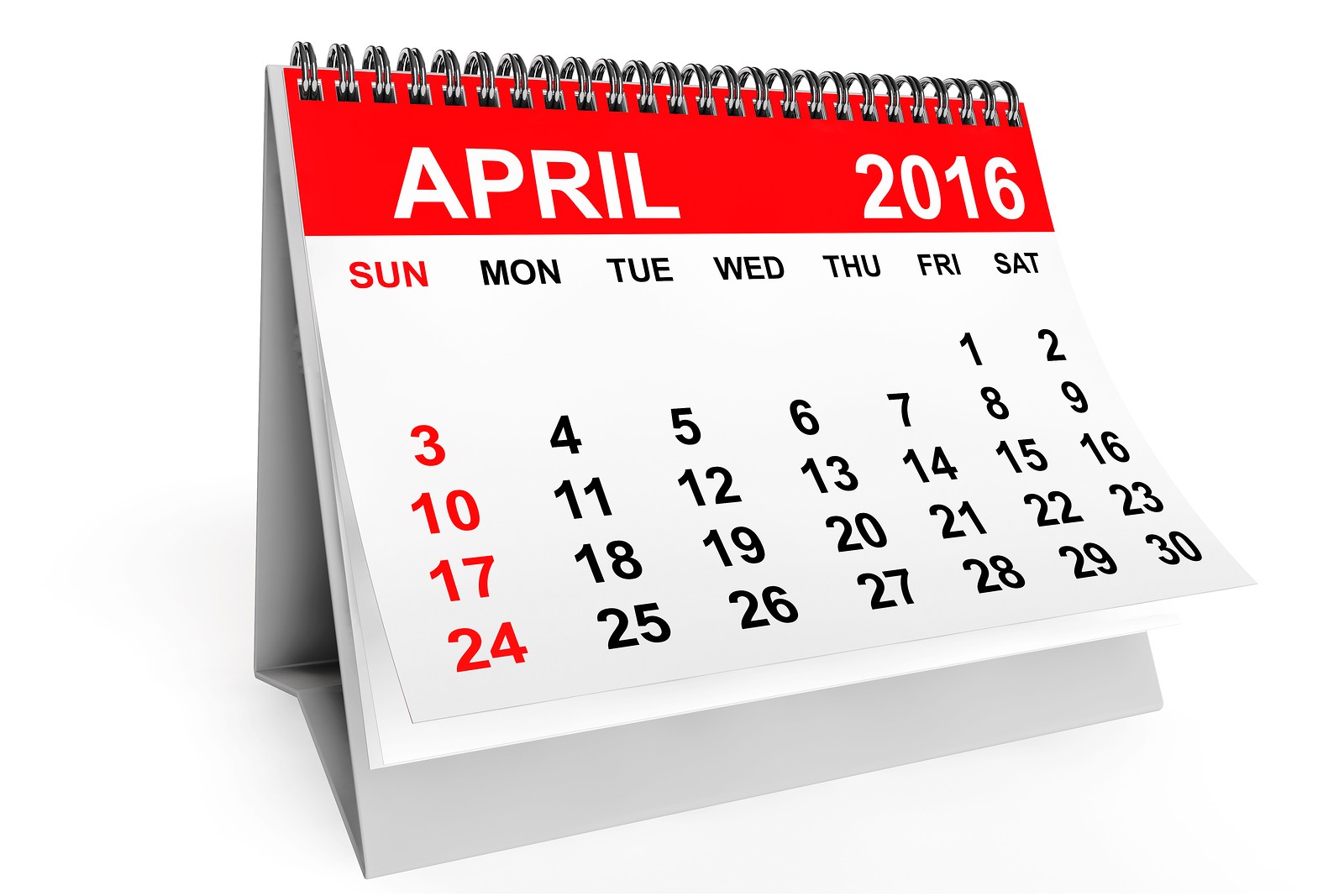 Smart investors are always looking for an investment strategy that will allow them to rake in above-market returns. While a lot of stocks provide generally consistent and long-term profits, their performance will typically be along the lines of what the average market return is.

Therefore, to be able to enjoy higher than average gains, investors must focus on stocks that offer the most yield in terms of future earning potential – both in the long and short term.

But how exactly does one determine which stocks to best invest in? For that, we look at stock indices and the underlying forces that move them.

Over the last month, the S&P 500 and the Nasdaq Composite Index have both risen by over 5% each, lifted largely by the following factors:

By tracking how different stocks performed based on these three factors, we were able to narrow down three stocks that we believe you should keep close watch of next month.

First on our list is American Eagle Outfitters, Inc. (NYSE:AEO). This $2.98 billion company designs and markets apparel and accessories in the United States and abroad. Revenue for this clothing company is expected to rise to $3.63 billion this year from $3.52 billion last year. Analysts on Wall Street expect American Eagle Outfitters to deliver earnings of $1.22 per share, with a high estimate of $1.32 and a low estimate of $1.13.

Next up is Tyson Foods, Inc. (NYSE:TSN). This $24.22 billion company is an American multinational corporation that operates worldwide. Its core business is focused on four segments: Chicken, Beef, Pork, and Prepared Foods. In its most earnings report, the company posted a 38% growth in operating income. It also increased its guidance for earnings for 2016, and is now projecting earnings between $3.85 to $3.95 a share for the full year.

Also making this list is Carmike Cinemas Inc. (NASDAQ:CKEC). This $731.07 million company is the fourth largest cinema chain in the United States. It operates 276 theaters with 2,954 screens in 41 states. Earlier in March, AMC Theatres announced its bid to acquire Carmike Cinemas. If the deal pushes through, it will make AMC Theatres the largest cinema chain in the United States. The deal is reportedly worth $1.1 billion.